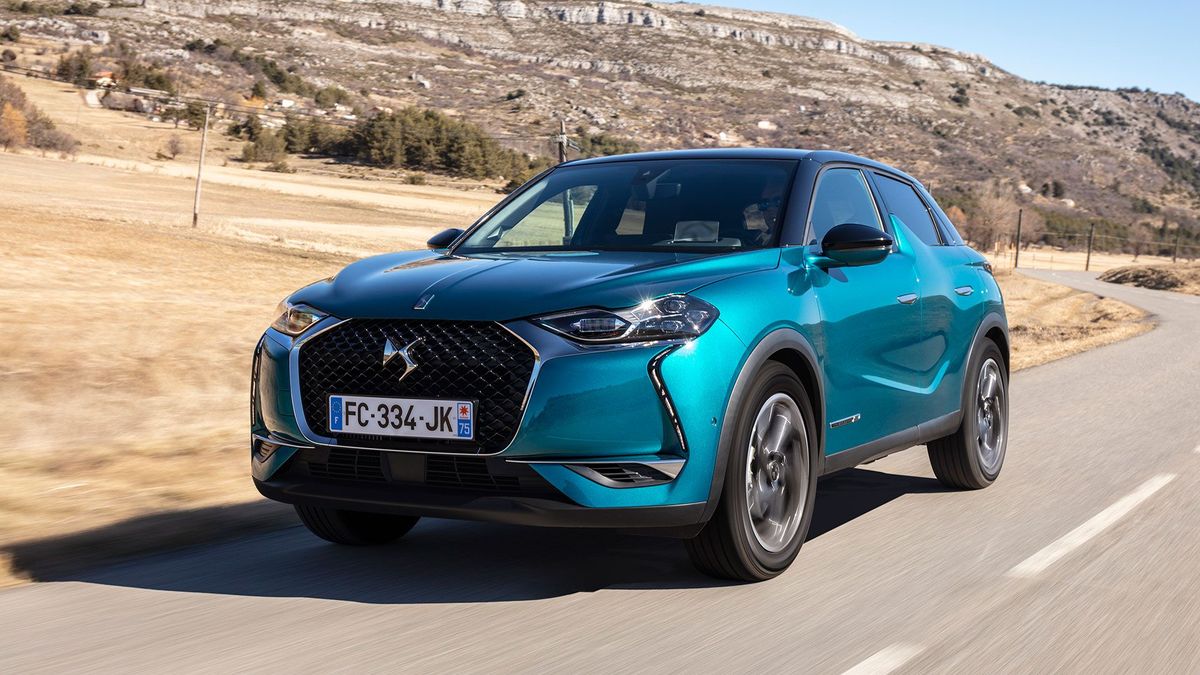 The compact crossover sector is packed with stylish and distinctive cars and, as a relatively unknown brand, DS Automobiles faces an uphill struggle. Thankfully the DS 3 is a good-looking and distinctive car and also impresses with its interior quality, equipment, safety tech and performance. It’s also decent to drive but it does struggle a little in terms of practicality and functionality, not least the touch-screen infotainment system. It’s also not as cheap as you might expect but the all-electric E-Tense version is an impressive option in this sector. 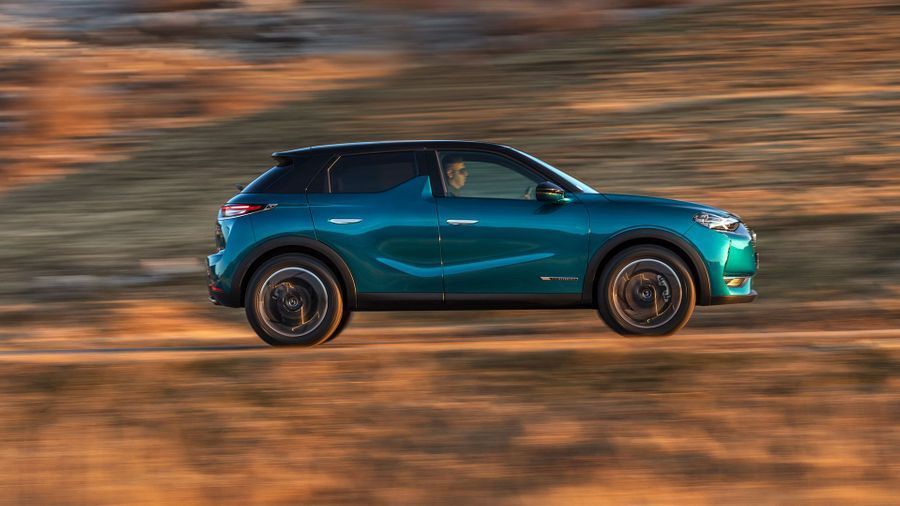 Compare DS 3 Crossback models with equivalent versions of cars like the Audi Q2 and Mini Countryman on price and there’s very little in it. Resale values look pretty strong and should mean the DS 3 does a decent job of protecting your investment if you buy privately, and should also mean more affordable monthly payments if you’re a finance customer.

Your choice of petrol, diesel or electric will have a bearing on both purchase price and running costs, so think about how you’ll be using your DS 3 before committing either way. The petrol versions are cheaper to buy and fuel is more affordable but diesel will be better if you do big mileages and lots of motorway miles.

Like the Peugeot 2008 on which it is based, the DS 3 Crossback is also available as a pure electric model. This is priced a tad more than the comparable e-2008 but is on a par with rivals. If you have the facility to charge at home the higher purchase price of the electric version could quickly be offset by the far cheaper running costs. 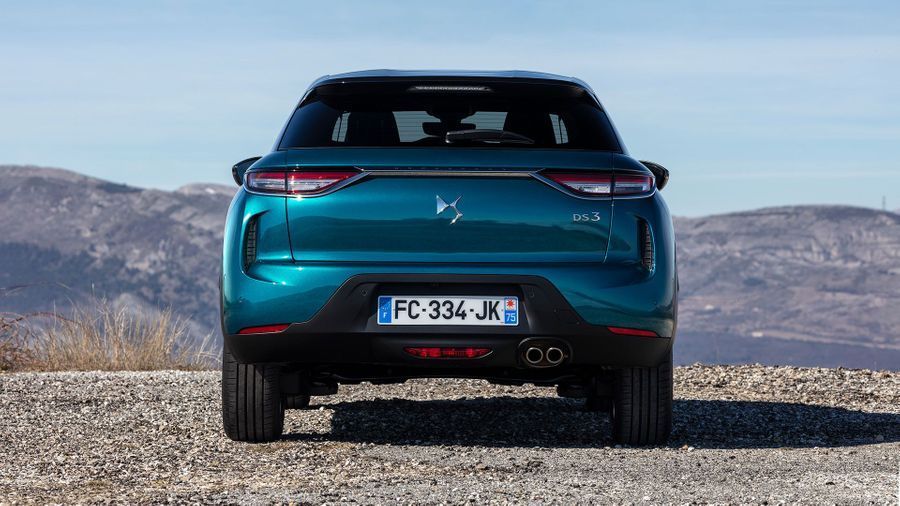 As a brand, DS hasn’t yet been around long enough to appear in many reliability studies, and the DS 3 Crossback is also a too new for meaningful reliability data. The car shares some parts with various other cars within the Citroen/Peugeot/Vauxhall group, but again many of these – and the platform it’s built on – are all-new. The engines have seen service in various other cars for a while, and encouragingly, we haven’t heard any horror stories. The car is provided with two years of unlimited-mileage manufacturer warranty, and a third year’s retailer warranty that’s limited to 60,000 miles. 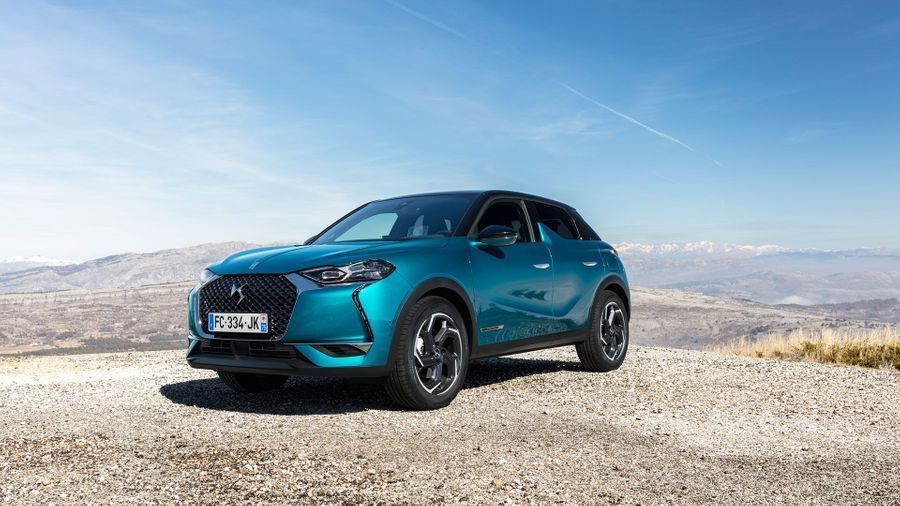 Safety technology is extensive on the DS 3 Crossback and bundled into three packages according to the trim level or whether or not you add it in as an option. Even the entry-level versions are well equipped though, featuring automatic emergency braking, lane departure warning and assistance to tweak the steering if necessary and cameras that read speed limit signs and relay them to the dash. Fancier models get more sophisticated versions of the emergency braking and lane keeping systems while the optional Premium Safety Pack adds blind spot alerts and – on automatic models – DS Drive Assist, which is described as a ‘semi-autonomous’ support that will allow the car to pretty much drive itself in certain situations. The car scored four stars when crash-tested by safety organisation Euro NCAP, but when equipped with the Safety Pack - which all cars come with as standard in the UK - it scored the maximum five stars, which is excellent news for British customers.

How comfortable is the DS AUTOMOBILES DS 3 CROSSBACK 3/5 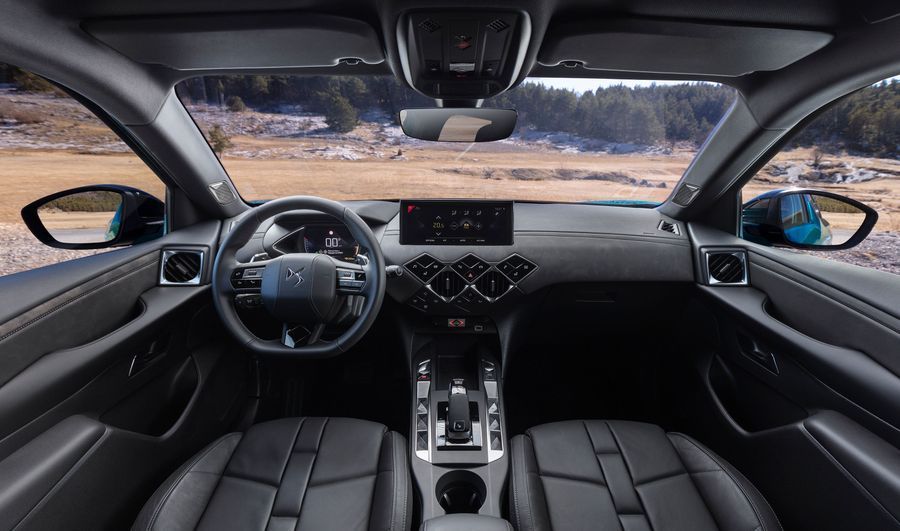 Impressively the DS 3 Crossback provides a really impressive blend of both comfort and agility. What’s more, the car is also impressively quiet on the move, with excellent suppression of wind and road noise. Get to a set of bends and the car also manages to feel quite pointy and alert. It should also be noted that the diesel version doesn’t handle with the same agility or precision as the petrols, though. It feels quite a bit heavier in the nose, meaning it doesn’t feel as well balanced, and the front tyres feel more prone to washing wide of your desired path.

If you’re after practicality the DS 3 Crossback doesn’t do a particularly impressive job. Things are fine in the front, but there are numerous issues in the rear seats. Legroom is on the tight side compared with competitors and, although headroom is adequate for a six-foot adult, the rear edge of the car’s roof drops down just behind your head. The rear wheel arches cut into the (already small) rear door openings, too, making it more awkward than it should be to get in and out. The small windows make the rear of the cabin very dark, and they also mean that small children in heavily bolstered child seats won’t be able to see out very well. Throw in rear windows that only wind halfway down, and it’s fair to say that this isn’t the most family-friendly cabin you’ll ever encounter.

The boot is a reasonable size for the class but there’s a large lip to lift items over and the rear seats don’t fold anywhere near flat, leaving both a slope and a large step in the extended load floor. 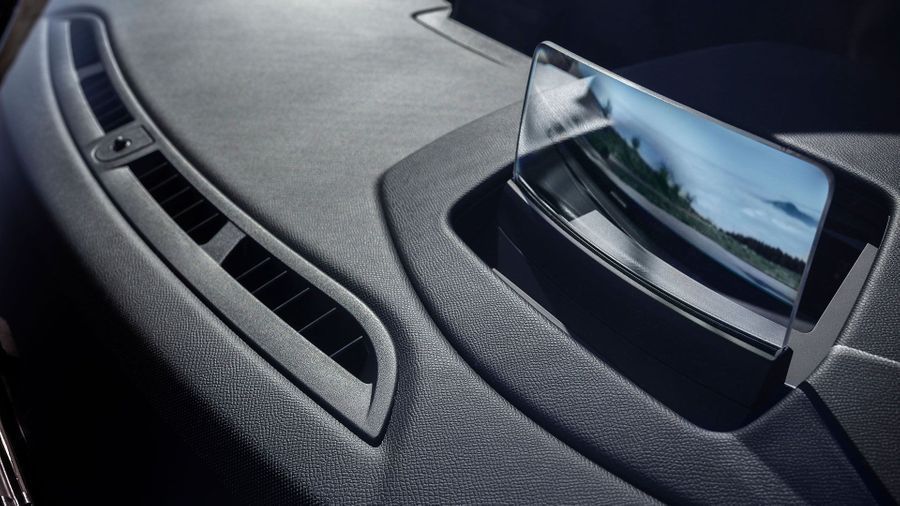 Even the entry-level trim comes very well equipped and has most of the luxuries you’ll want. These include alloy wheels, air-conditioning, rear parking sensors, keyless go and a 7.0-inch touch-screen infotainment system combining DAB radio, Bluetooth and Apple CarPlay/Android Auto. Move up the range and you get climate control, leather, a bigger touch-screen with built-in navigation included, while the range-topping models even get a head-up display, reversing camera and seats with heating and massage function.

In style terms the interior is very distinctive, with diamond-shaped buttons that look good and offer shortcuts to various menu items within the touch-screen system. Unfortunately this then gets a bit complicated to use, thanks to a confusing system and cluttered graphics. That said, the digital instruments – which can be configured to show the specific information you require – work pretty well. 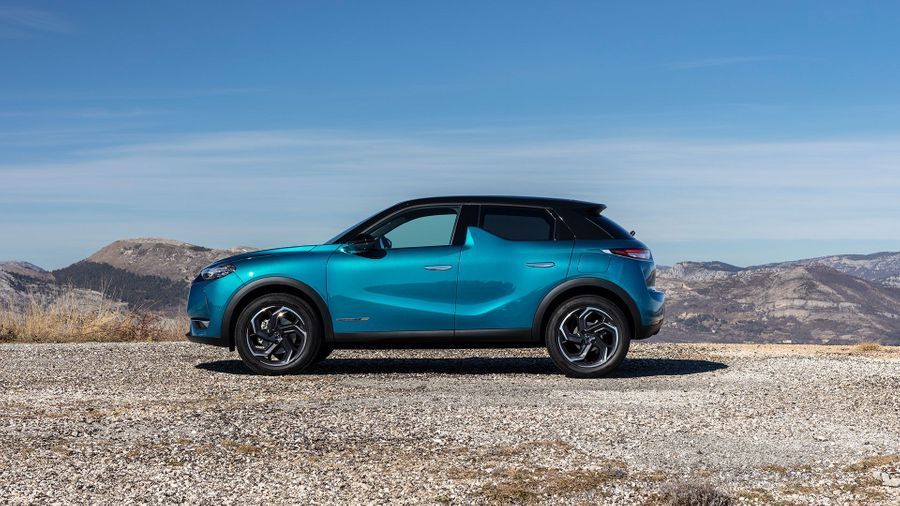 The 1.2-litre three-cylinder petrol engine is available in 100 or 130 horsepower form, which feels well up to the job even in the lower output. The main attraction of the more powerful one is the eight-speed automatic gearbox it comes with, though the standard manual is fine. The automatic works really well, though, especially in the sportiest of its three driving modes. We were less taken with the sole diesel offering, which isn’t as smooth or refined as the petrols so isn’t as relaxing to drive.

We’ve also had a very quick shot in a prototype version of the E-Tense all-electric DS 3 Crossback. Depending on which of the three driving modes you select the electric motor delivers 82 horsepower in Eco for a leisurely feel, 109 horsepower in Normal for a little more zip and 136 horsepower for a properly nippy feel in Sport. A full charge (which takes five hours with the 11kW wall box charger you get as standard, or 90 minutes on a 100kW fast charger) should be able to take you around 200 miles, according to official WLTP figures. 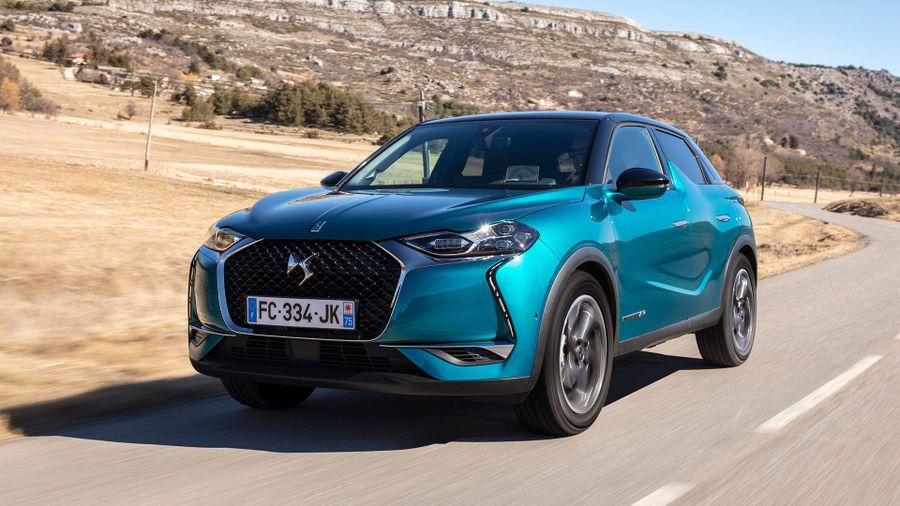