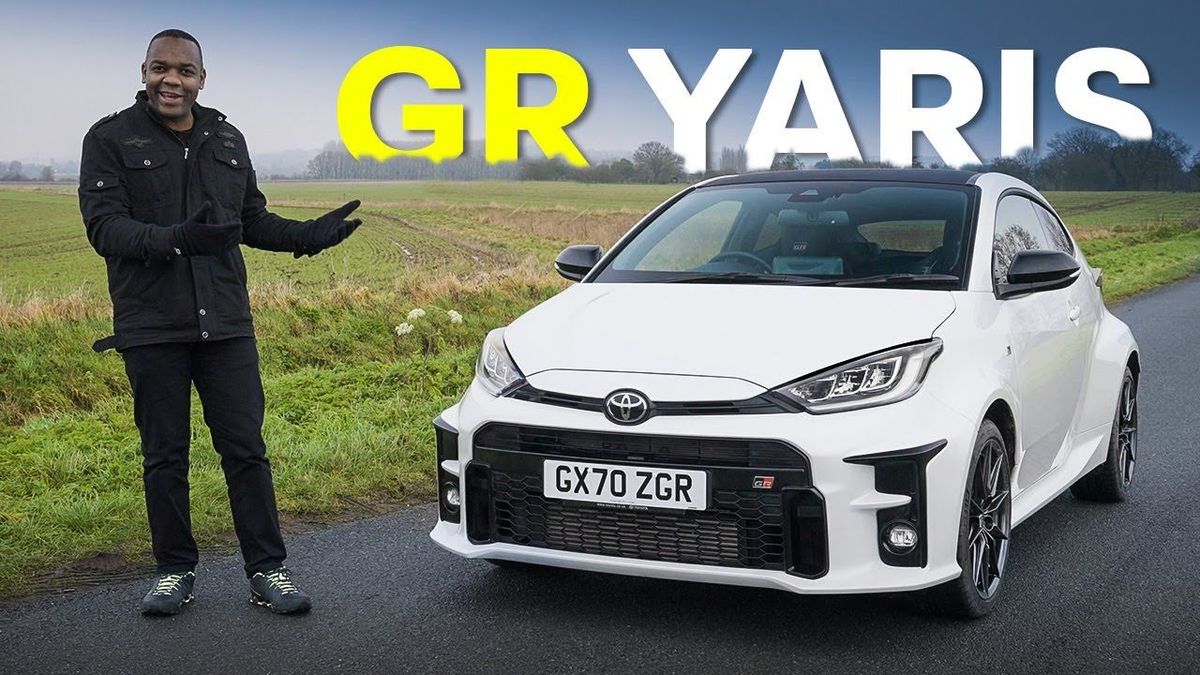 First published: 18th March 2021
Share on Facebook on Twitter
The Toyota GR Yaris is one of the most anticipated and well-received hot hatches in years, but does it meet the hype and hyperbole?

Short answer: yes, very much so.

Originally designed for rallying rather than the roads, the GR Yaris is a small but powerful all-wheel drive that absolutely meets the hype.

First things first, this car’s speed is impressive, especially for a hot hatch.

Unlike other hot hatches, which lean on their delicate handling to compensate for a lack of speed, the Yaris GR is a little fiend out on the road.

So how did we get to these speeds?

Toyota’s World Rally Car (WRC) team was originally looking to replace its Yaris WRC car with a faster, updated model. Its testing program involved the production of 25,000 versions for use on the road.

Unfortunately, the COVID-19 outbreak threw ice on those plans, but Toyota hasn’t let that work go to waste, and now we have what is essentially a domesticated rally car on the market.

While the new Yaris looks like it’s spent a lot of time muscling up down the gym, it’s actually lighter than previous models. It weighs in at just under 1,300 kilos, partly down to its use of a lightweight material called Toyota super olefin polymer (t-sop for short), which is basically a fancy plastic on the rear bumper.

The driving position is good, though the separate elements (seats, wheel, mirrors) aren’t the most adjustable so you might feel a little perched when driving.

And we’ll be honest, it might not be an ideal family car for everyone. Legroom in the back is fine, but a lower roofline means headroom might be uncomfortable for taller passengers. A test drive should help you see if that’s an issue for you though.

When it comes to the drive, the Toyota GR Yaris earns its rep.

The short wheelbase and wide track gives it a bit of a go kart feel. The brakes are fantastic, grip and traction are great, and everything about the car feels involving and cohesive.

The clutch feels a bit vague, and it might not the best car to drive slowly. But this isn’t really a car for driving slowly.

Those speeds are helped in no small part by all-wheel-drive. Unlike similar systems, the GR Yaris has a permanent all-wheel-drive system, which does different things depending on the mode of driving you’re in:

The suspension has a bit of bounce to it, which reminds you you’re in a car designed for performance.

And we’d be remiss not to call out the gear box as one of the best things about the car. It’s a little easier to reach, being 50mm higher than previous generation, and it just works – blending a short throw, slick responses and sharp precision for an exact experience.

It’s fast and fun to drive, but some rivals are a bit faster, a bit more powerful and bit more practical for the money. But that said, if you can put up with the minor points and are looking for a fun drive, you’ve got to consider this.

It’s powerful but not too powerful. And most importantly, you can use its performance.

There’s no doubting this car’s sheer capability and sheer joy when it hits the tarmac.
Other articles related to Popular and Recommended
Show more related articles Show fewer related articles 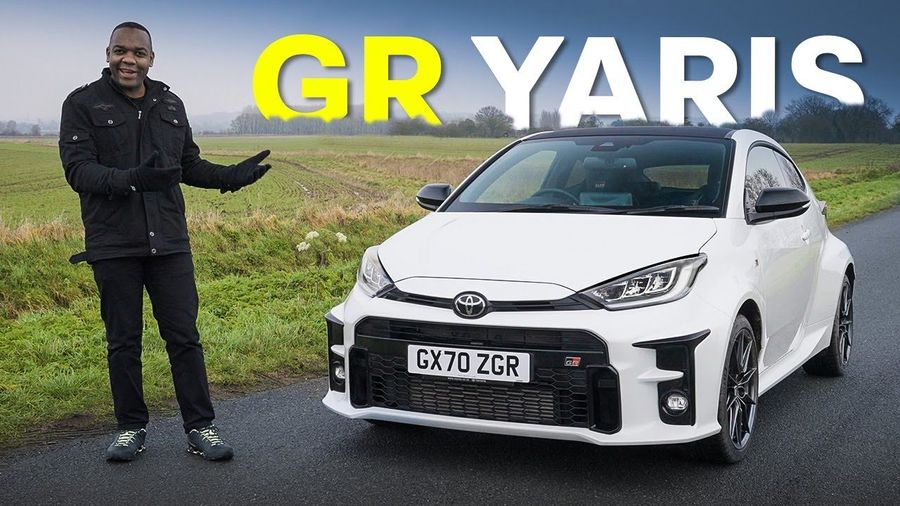