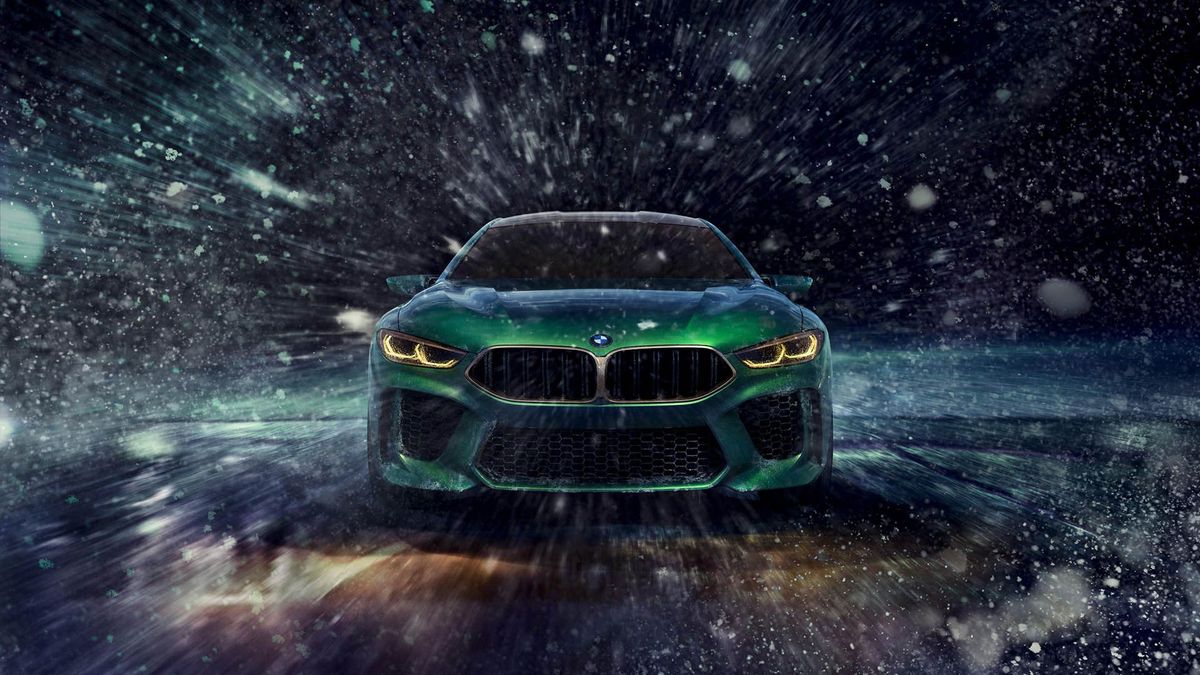 First published: 6th March 2018
Share on Facebook on Twitter
The BMW Concept M8 Gran Coupe has been revealed at the 2018 Geneva Motor Show and brings with it an insight into how the German brand’s cars will look in the future.

BMW has already shown off a concept version of the two-door 8 series, but this is the first look at how the new Mercedes-Benz S-Class rival will look as a four-door coupe.

The concept gives a look at what the face of the 8 Series will look like when it goes on sale in 2019, with the new angular kidney-shaped grilles, and the headlights that borrow styling impressions from the M8 GTE endurance racing car.

As this is a concept car we can’t really expect huge amounts of technical details, and we don’t get any. Instead, BMW talks a lot about the look of the car, highlighting elements such as the gold-coloured graphics, wheel rims and brakes.

It does confirm that the Gran Coupe comes with a lightweight carbon fibre-reinforced plastic roof, which lowers both the car’s weight and the centre of gravity. 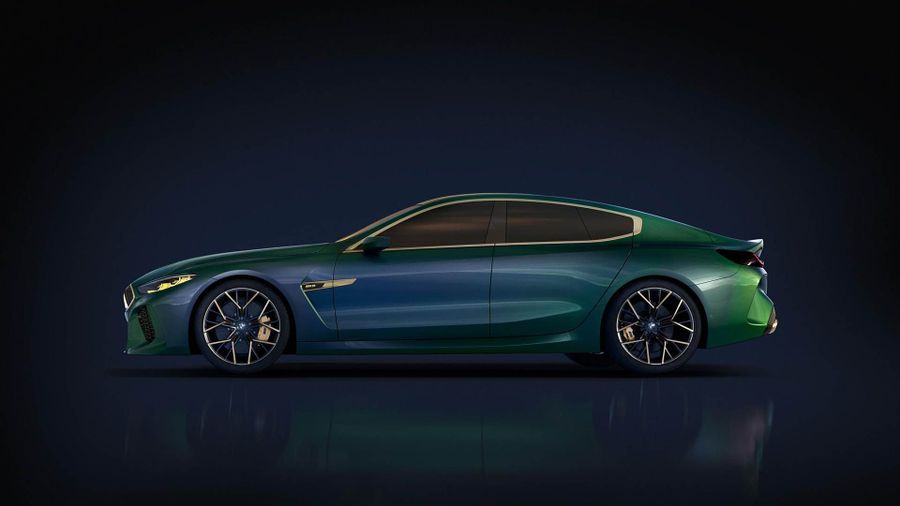 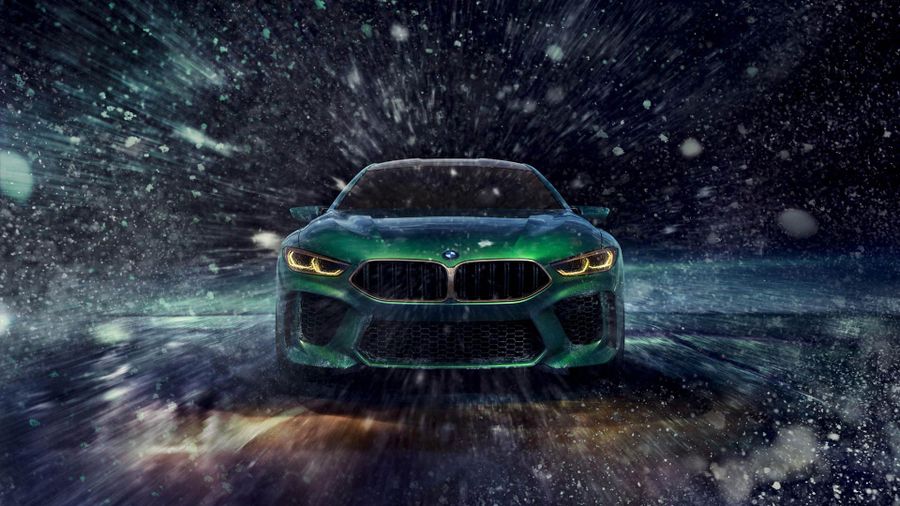