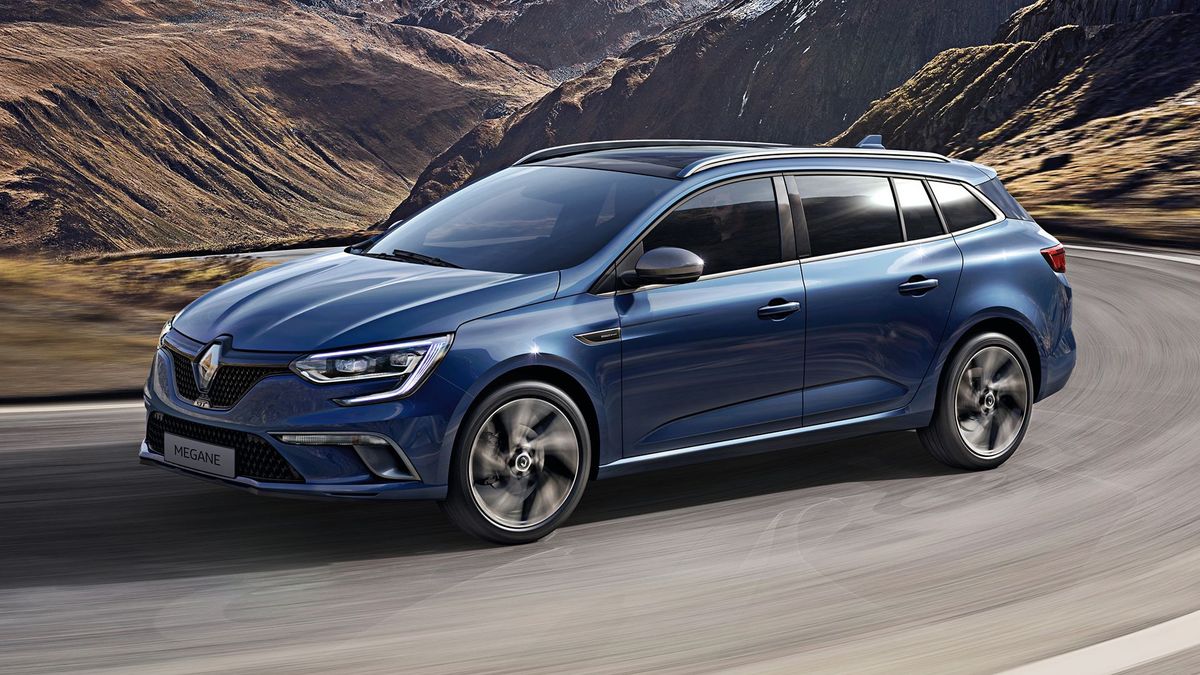 View gallery
First published: 22nd February 2016
Share on Facebook on Twitter
Renault has confirmed that the estate version of its new Megane will be unveiled at the Geneva Show next week. The Sport Tourer will be shown off in sporty GT trim.

The estate version joins the existing hatchback, and shares the same C-shaped lighting feature on the front end, as well as having chrome trim around the side windows and rear pillar. Meanwhile, the roof bars are finished in matte-finish anodised aluminium, although the GT-trimmed show car’s will be finished in dark metal.

In line with its sporty intentions, the show car will also include a honeycomb mesh grille, two scoops flanking the air inlet, and chromed exhaust pipe.

Thanks to its GT trim, it will also include the 4Control technology that has been developed with Renaultsport. This four-wheel drive system incorporates rear-wheel steering, and the company claims it will allow the car to combine low-speed manoeuvrability with more dynamic handling at higher speeds.

Full details about the car – which will be a rival for estate versions of the Ford Focus and Volkswagen Golf – will be announced next, and we’ll publish those just as soon as we have them. 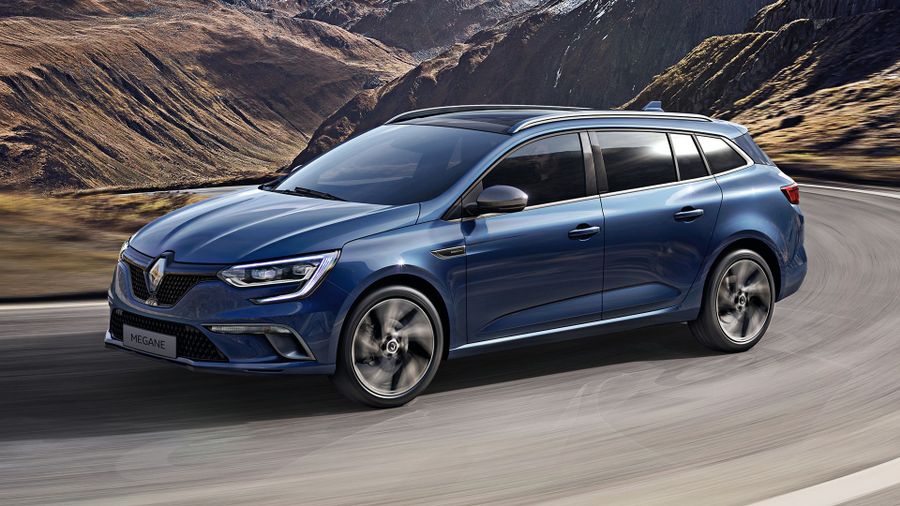