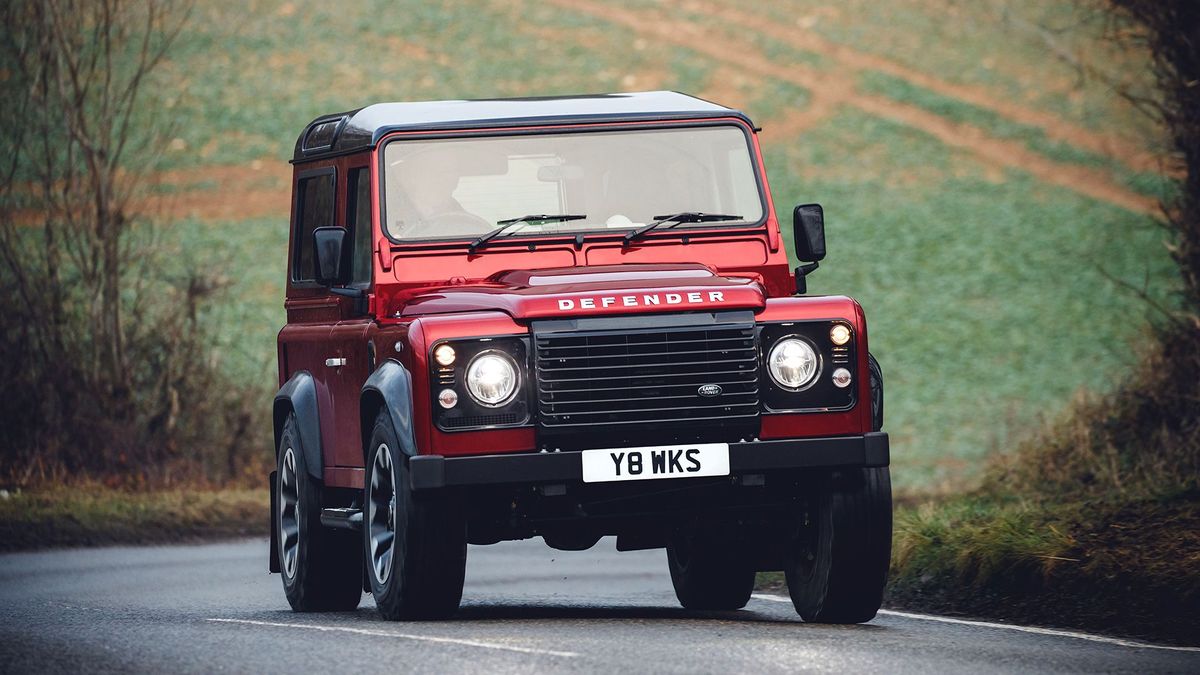 First published: 17th January 2018
Share on Facebook on Twitter
Land Rover has announced that a 405 horsepower version of the Defender will be offered to celebrate the company’s 70th anniversary.

The special-order car – to be known as the Defender Works V8 70th Edition – will be fitted with a naturally aspirated V8 petrol engine capable of powering the car from 0-62mph in just 5.6 seconds, and on to an electronically limited speed of 106mph.

Because the rather ancient Defender - Land Rover's iconic 4x4 that arguably paved the way for every modern off-roader - has already gone out of production, the V8 powertrain will be fitted to specially selected and re-engineered Defender bodies. Both 90 and 110 body styles will be offered, and just 150 examples of the Works V8 are to be produced in total. The considerable power upgrade is complemented by a standard eight-speed automatic gearbox, uprated suspension and more powerful brakes. 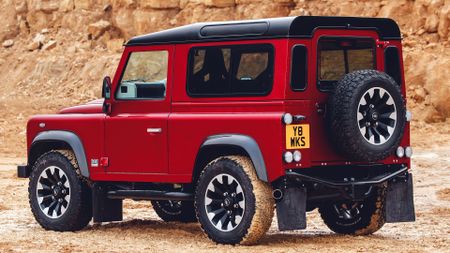 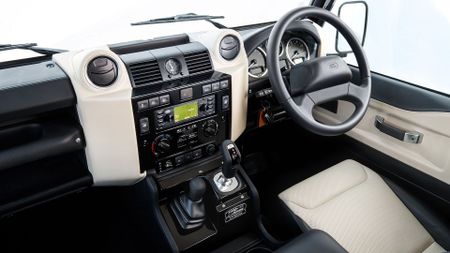 View gallery
Eight paint colours will be offered, all with a contrasting black roof, and the exterior will be garnished with a machined aluminium finished for the door handles, fuel filler cap and bonnet lettering, as well as exclusive 18-inch alloy wheels shod with all-terrain tyres.

The cabin will be trimmed with leather on the dashboard, door panels and headlining, as well as on the standard Recaro sports seats.

Fuel economy and CO2 figures haven't yet been announced, but it's probably just as well... 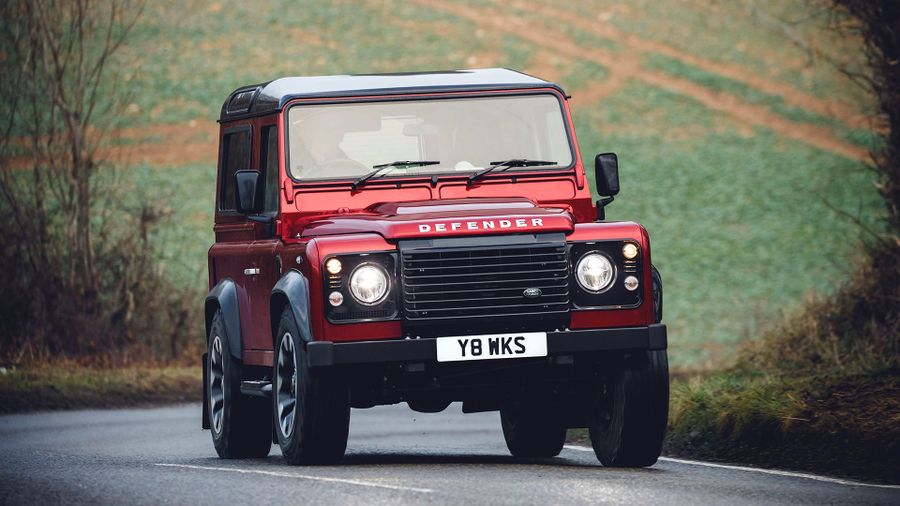