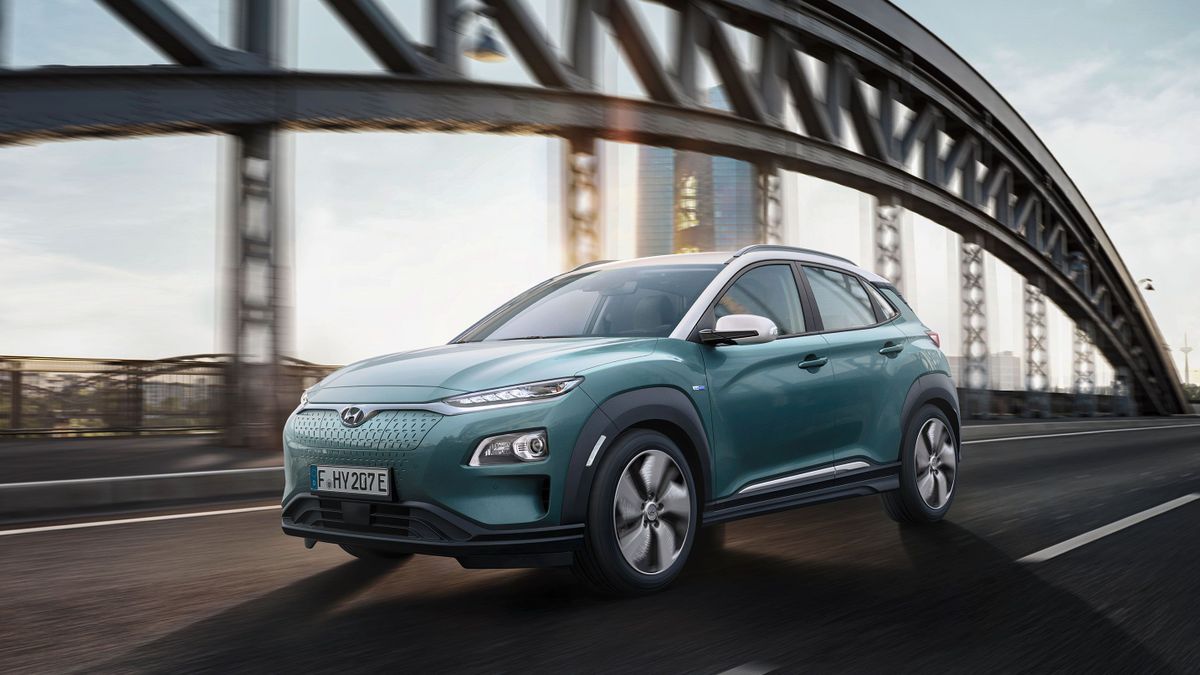 First published: 28th February 2018
Share on Facebook on Twitter
The all-electric Hyundai Kona has been revealed ahead of the 2018 Geneva Motor Show, with a set of impressive-sounding performance figures.

The small SUV is the second Hyundai to go fully electric after the Ioniq, and the battery-powered model comes with a choice of two different powertrains. The 204 horsepower, long-range version is the eye-catching one, with an expected range of 292 miles, thanks to a punchy 64kWh battery. It promises an entertaining dose of performance, too, with 0-62mph taking 7.6 seconds.

There is also more restrained version, which has a 39.2kWh battery and a 135 horsepower output that should still offer an expected range of 186 miles and a 0-62mph time of 9.3 seconds. Both versions are limited to a top speed of 104mph.

Fully charging the battery takes 9 hours 40 minutes on the long-range model, while the short-range version is a little quicker and can be re-juiced in 6hrs 10 minutes. If you’ve not got that long to wait, then both cars will get to 80% charge in around 54 minutes. 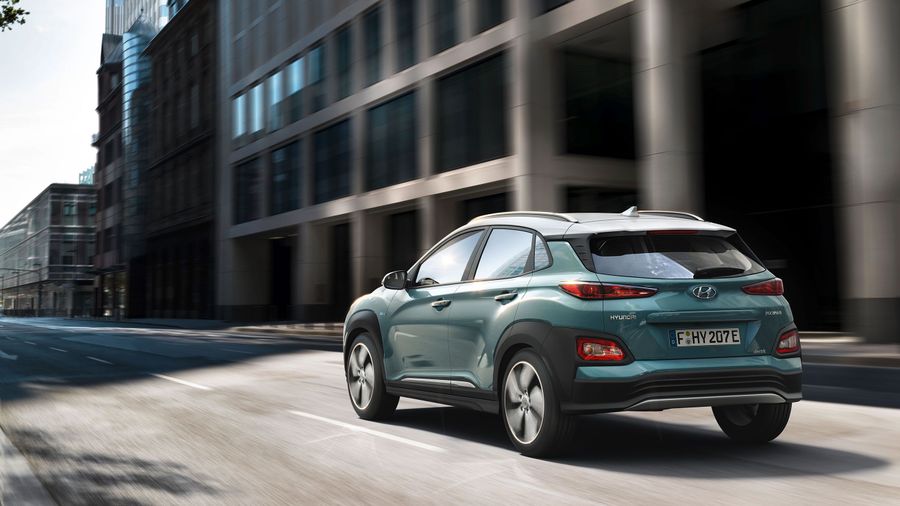 View gallery
Visually, there’s little to show that you’re driving the electric version of the Kona, as the car is the same shape and fundamentally the same design as the conventional equivalent. The main difference to the standard versions is the closed grille, while the charging port is tucked in next to the Hyundai badge. It also gets 17-inch alloy wheels that are excusive to the electric model.

Inside, it gets a new dedicated centre console, with an extra storage space underneath. There is also a new 7.0-inch instrument cluster, while a head-up display projects important information into the driver’s field of vision.

Space is much the same as the standard Kona, too, with 332 litres of boot capacity on offer if you are carrying the charging cable, and 373 litres if you leave it at home, which is an improvement over the standard version’s 361 litres.

Hyundai hasn’t released information on the electric Kona’s pricing yet, but expect it to cost more than the current range topper, which is the £26,230 4WD 177PS 1.6 T-GDi Premium GT model. 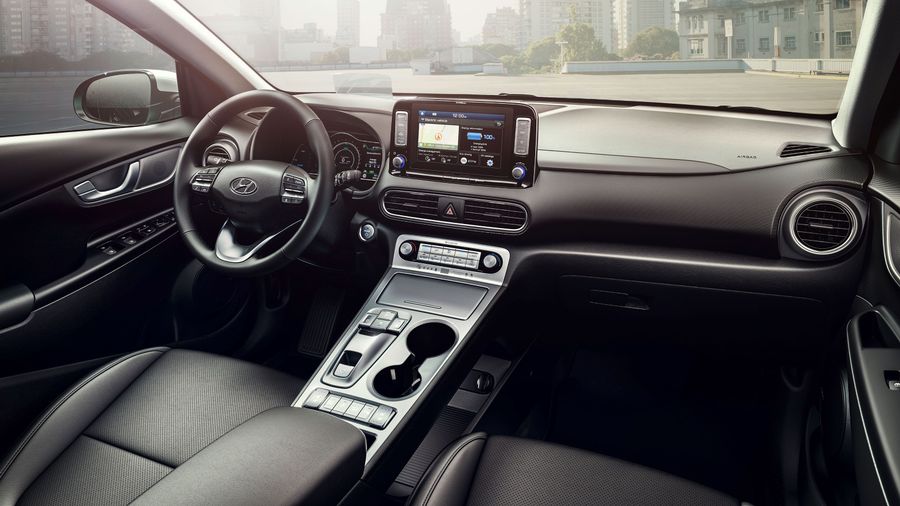 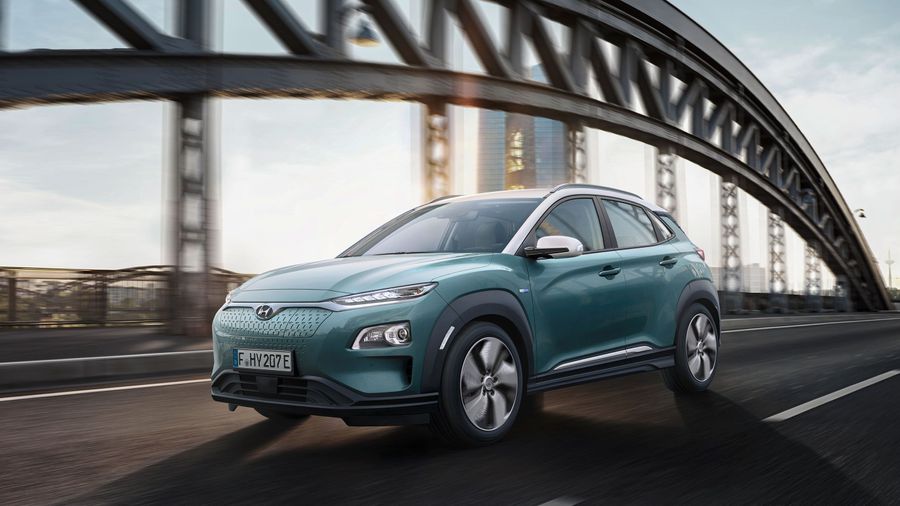