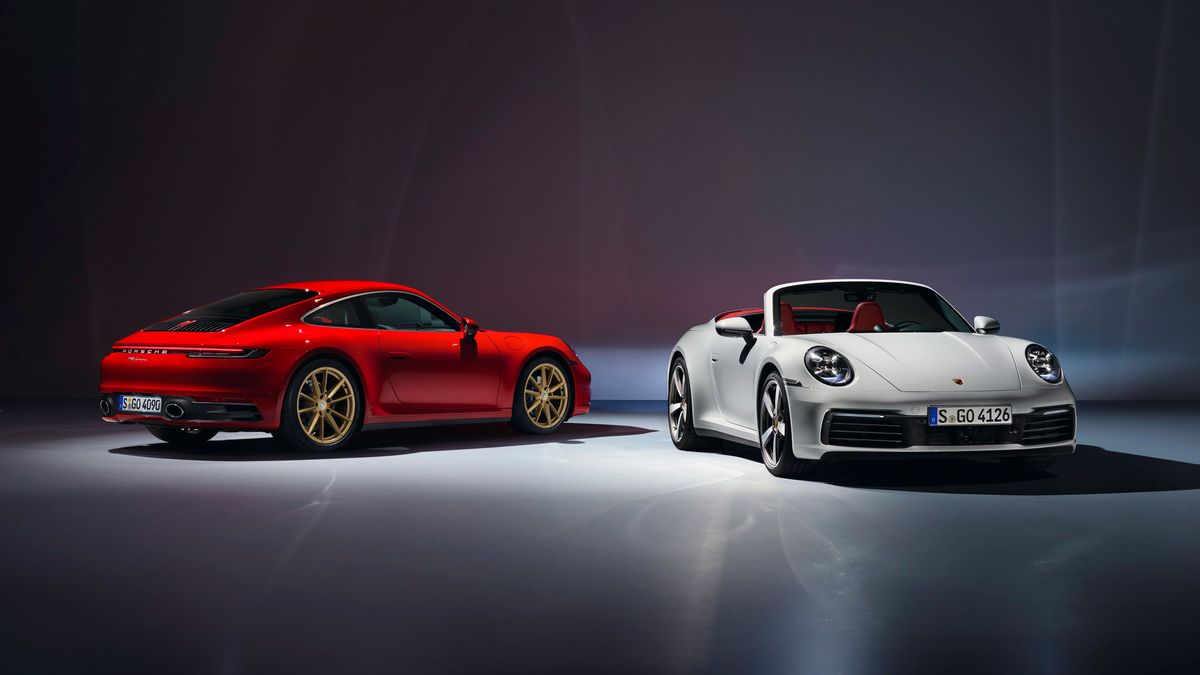 First published: 30th July 2019
Share on Facebook on Twitter
If you’ve had a hankering for the latest Porsche 911, but found the Carrera S a bit too pricey, then how about this? Porsche has just announced the entry-level Carrera version, with all the appeal of an iconic sports car, but at a lower price.

Available in both coupe and cabriolet forms, the Carrera is powered by a 385-horsepower version of Porsche’s 3.0-litre, six-cylinder engine, and has a starting price of £82,793 for the coupe. That compares to £93,110 for the 450-horsepower 911 Carrera S, which was previously the cheapest model.

The new 911 Carrera Cabriolet has the same engine, but comes with a folding soft roof and starts at £92,438. 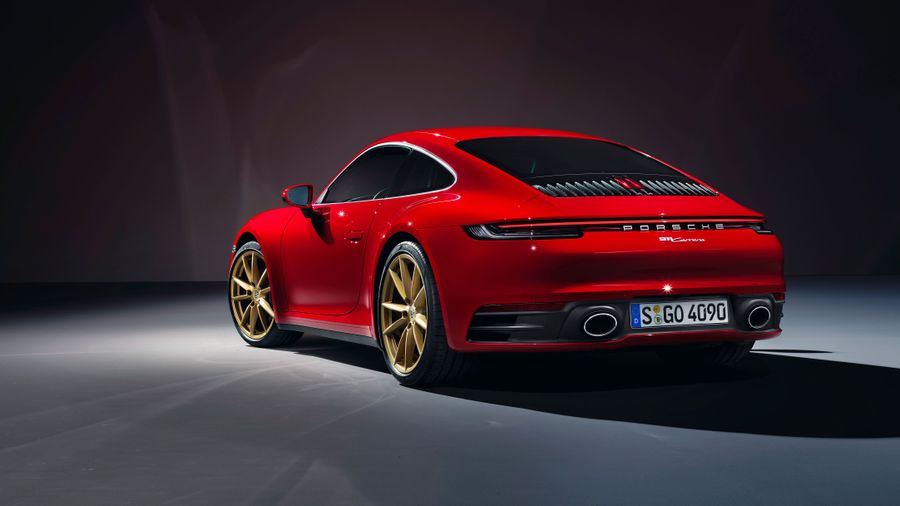 View gallery
Performance-wise, the Carrera might be 65 horsepower down on the S, but it’ll still hit 62mph from standstill in 4.2 seconds, or 4.0 seconds if you spec the Sport Chrono package, which adds things like different driving modes and an app for measuring lap times and driving data. The Cabriolet will do the same in 4.4 seconds (or 4.2 with Sport Chrono).

Visually, you can spot the Carrera by its smaller 19-inch wheels at the front and 20-inches at the back, and different exhaust pipes to the S. Both the new cars are rear-wheel drive, but all-wheel drive versions will follow soon. The Carrera cars are available to order now. 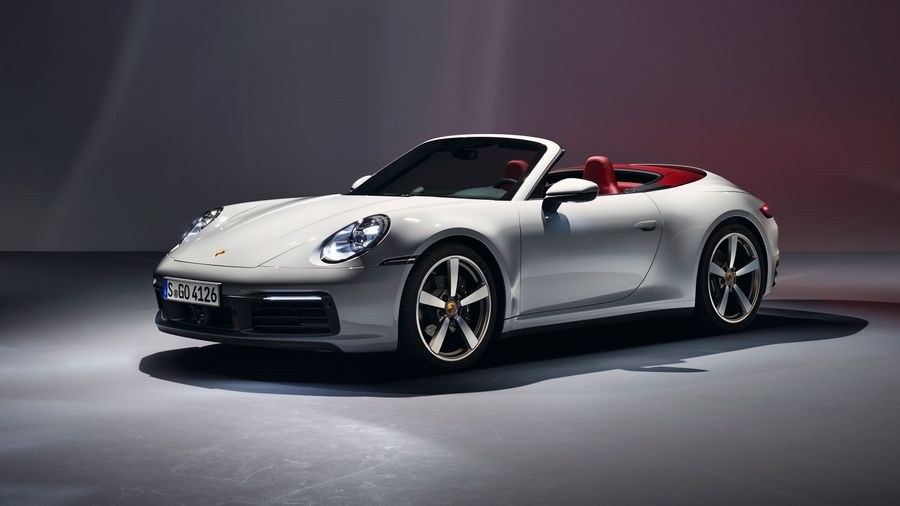 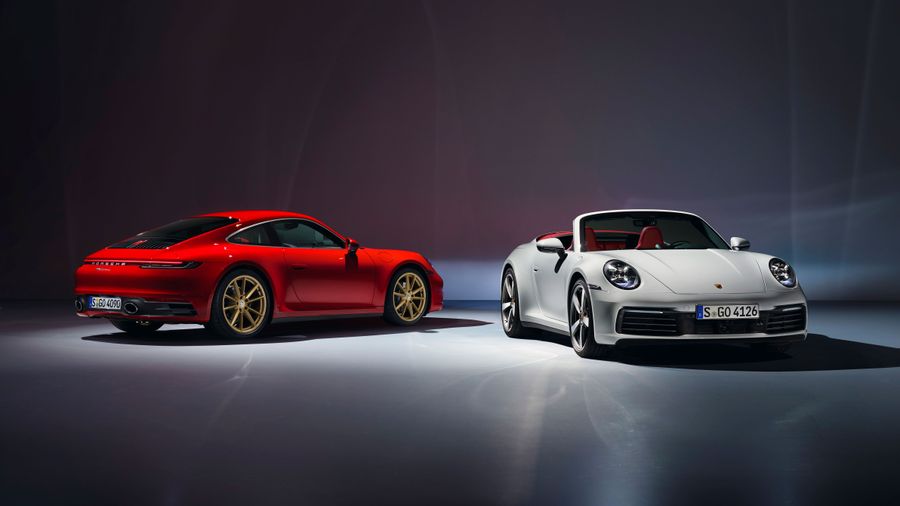