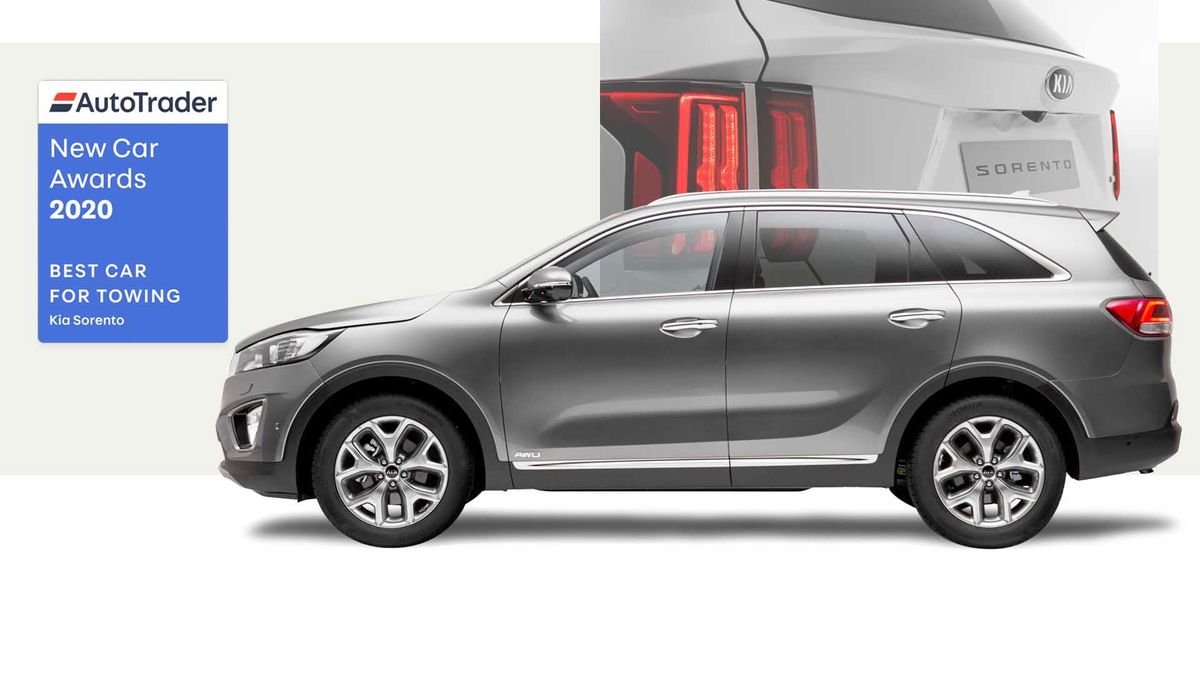 First published: 1st July 2020
Share on Facebook on Twitter
Putting that overseas holiday budget into a caravan staycation and need a car to tow it somewhere nice? You’re likely not the only one with that train of thought, cars with the power to tow likely to feature high on the shopping lists of many motorists.

Volvo has been a consistent contender in many of our award categories this year and the XC60 only narrowly misses out on the prize here in another strong performance for the Swedish brand. It’s pipped to the top spot by the Kia Sorento, though, the Korean brand’s no-nonsense SUV showing its pulling power with a convincing victory. Against rivals the sole choice of a 2.2-litre diesel engine counted against it in our Expert Review but for towing duties this muscular engine comes into its own, the reassurance of Kia’s seven-year warranty another point in its favour.
People tend to put long hours in at the wheel when towing, too, so the Sorento’s comfort was also widely praised. “The heated steering wheel and seats in the winter”, “build quality inside and out” and “ability to tow effectively and efficiently” were all things you liked, along with stability. With a top score in all but five of the 16 categories the Sorento was a clear winner and should be top of the list for anyone seeking a tough, powerful and reliable towing car.
Related
In the market for a caravan?
Search thousands of caravans on Auto Trader today. 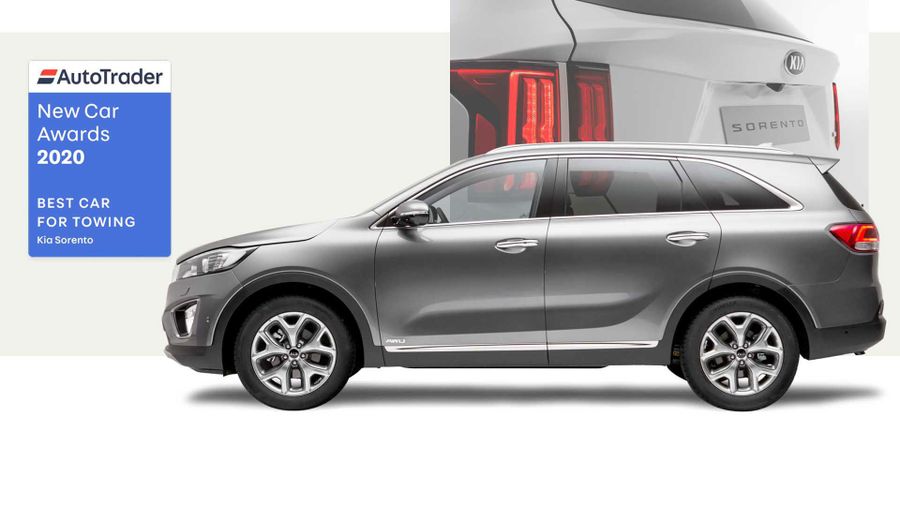