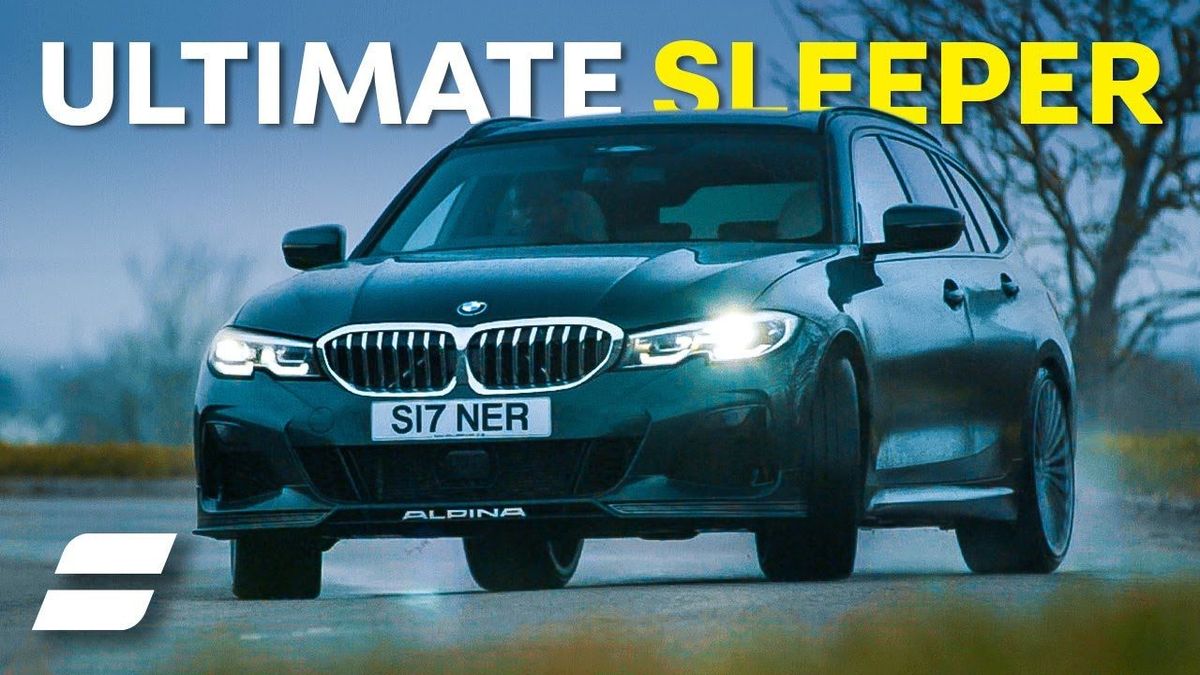 First published: 15th January 2021
Share on Facebook on Twitter
The new Alpina B3 Touring is basically a 3 Series Touring with an engine of a BMW M3.

Produced in BMW’s factory and modified further in Alpina’s own factory, how well might the Alpina B3 perform against BMW’s next-gen M3 and M4? Rory Reid finds out in this video.

Alpina B3 Touring vs BMW

The Alpina B3 comes with a 3.0 straight-six engine that you’ll also find in BMW’s next version of M3 and M4.

While the Alpina makes only 462-horsepower as compared to the 510-horsepower that you get in those cars, it knocks the other cars out of the park with a whopping 700 Nm torque which provides ballistic performance, a top speed of 186 mph and 0–62 mph in only 3.9 seconds.

Other engineering upgrades on the Alpina B3 Touring include bigger air intakes and a new front splitter, larger brake discs, 20-inch forged wheels with a centre locking cap for double protection, a custom rear apron and diffuser, and a roof spoiler to minimise wind noise at high speed.

From inside, the Alpina B3 feels extremely plush and luxurious. It’s adorned with ‘Alpina’ logos inside and out, and it comes with various leather options - with the seats and steering wheel covered in hand-stitched ‘Lavalina’ leather.

Just like other BMWs, it offers a sport, sport plus and comfort mode, but it comes with an additional comfort plus mode that adds an extra layer of comfort for smooth sailing.

However, a shortcoming in the B3 is its 8-speed automatic gearbox which isn’t as responsive or urgent as one may like in the sports mode.

Alpina and BMW are two different companies. Alpina works closely with BMW and uses many of their customisations for its own cars. They have been in partnership since the mid-1960s.

Essentially, BMW helps in assembling together the car’s body and Alpina-made engine, after which Alpina adds its customisations to the car.

Their alliance has led to the creation of some iconic cars like Alpina B5, Alpina B7 and Alpina C1.
Other articles related to Popular and Recommended
Show more related articles Show fewer related articles 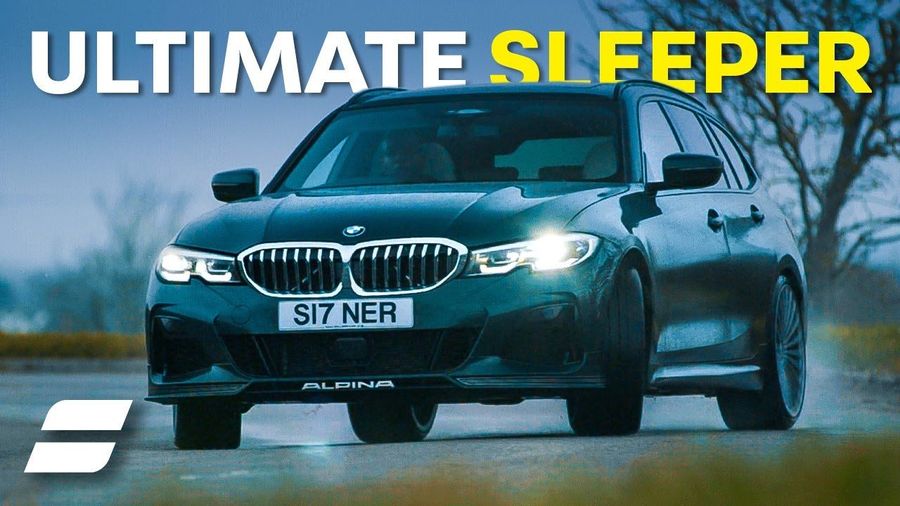