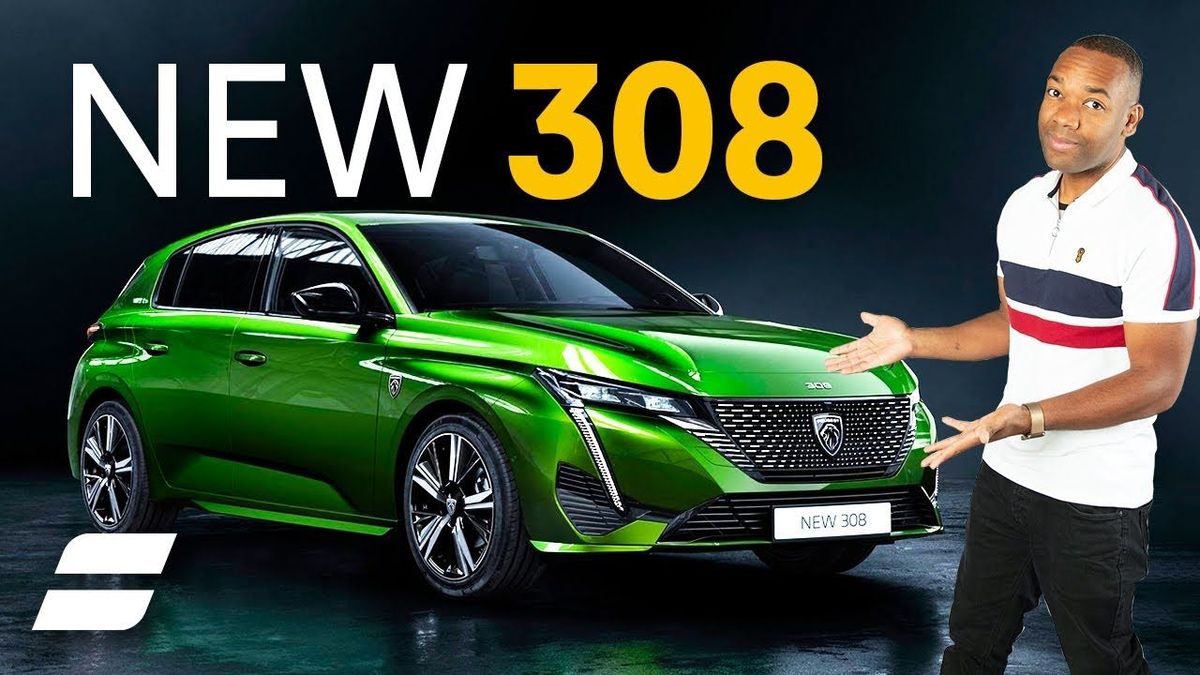 First published: 14th April 2021
Share on Facebook on Twitter
We preview the new Peugeot 308, the French brand’s latest family hatchback and the first Peugeot to wear their new black and white badge.

The new Peugeot 308 comes with a striking new design in the vein of BMW 1 Series, two plug-in hybrid models available from launch and an interior overhaul that includes improvements to the infotainment system and driver assistance technology.

The new Peugeot 308 is small, sporty, but still practical.

Strong lines cross the car’s body and end in a prominent rear spoiler. The boot provides 412 litres of space; making the Peugeot 308 one of the more practical family hatchbacks on offer.

Revised dimensions (11 mm longer and 20 mm lower) see the new 308 adopt a more predatory stance and improves airflow. The wheelbase is 55 mm larger too, so you get more space in the back.

Those seeking extra practicality should look for the 308 ‘SW’ badge, an estate version due later this year.

Up front, the Peugeot 308 has a sloping dashboard with “high vent architecture”, which essentially means the air vents are higher up than usual, pushing the 10-inch touchscreen display lower and thus closer to the driver for easier access.

This comes in two versions: i-Connect and i-Connect plus, the latter of which includes widescreen TomTom navigation.

Both versions control much of the car’s tech, including wireless Android Auto and Apple Carplay compatibility, via a customisable touchscreen interface (think the widgets on your smartphone or tablet screen). Shortcuts to climate control, radio and other key functions are available along the bottom of the screen.

The new Peugeot 308 will launch with five engine options:

• Petrol PureTech 110 – a 1.2 litre three-cylinder turbocharged engine with 108 hp and a six-gear manual gearbox.
• Petrol PureTech 130 – same 1.2 litre engine, but with 128 hp and a choice of six-speed manual or eight-speed automatic transmission
• If you fancy the diesel option, go for the BlueHDi 130. That’s got a 1.5 litre, four-cylinder engine and six-gear manual gearbox for 128 hp.

As mentioned above, the Peugeot 308 also comes with two hybrid options:

• The entry-level Hybrid 180 model combines a 148 hp petrol engine with a 109 hp electric motor and a 12.4 kWh battery for a claimed 37 miles of pure electric driving
• The more powerful Hybrid 225 model adds a 178 hp petrol engine for an increased total power of 222 hp.

UK orders will begin in October or November. We expect pricing to be competitive when it is announced, whilst taking all the upgrades and improvements into consideration.

There’s no word on available trims as yet, but we’ll add them to our expert review when the time comes.

With a new Peugeot 308 on the horizon, there are some pretty big discounts on the existing version – so take a look on Auto Trader and you might be pleasantly surprised!

Find a Peugeot 308 on Auto Trader. 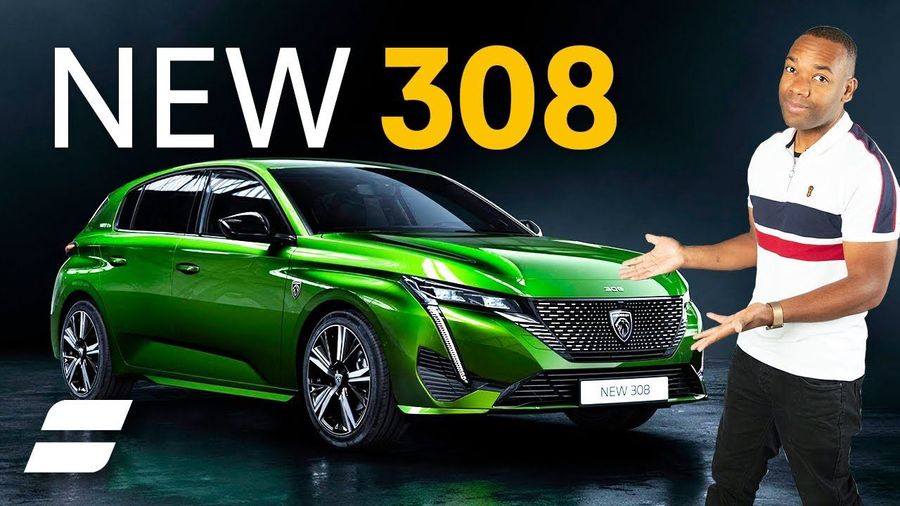