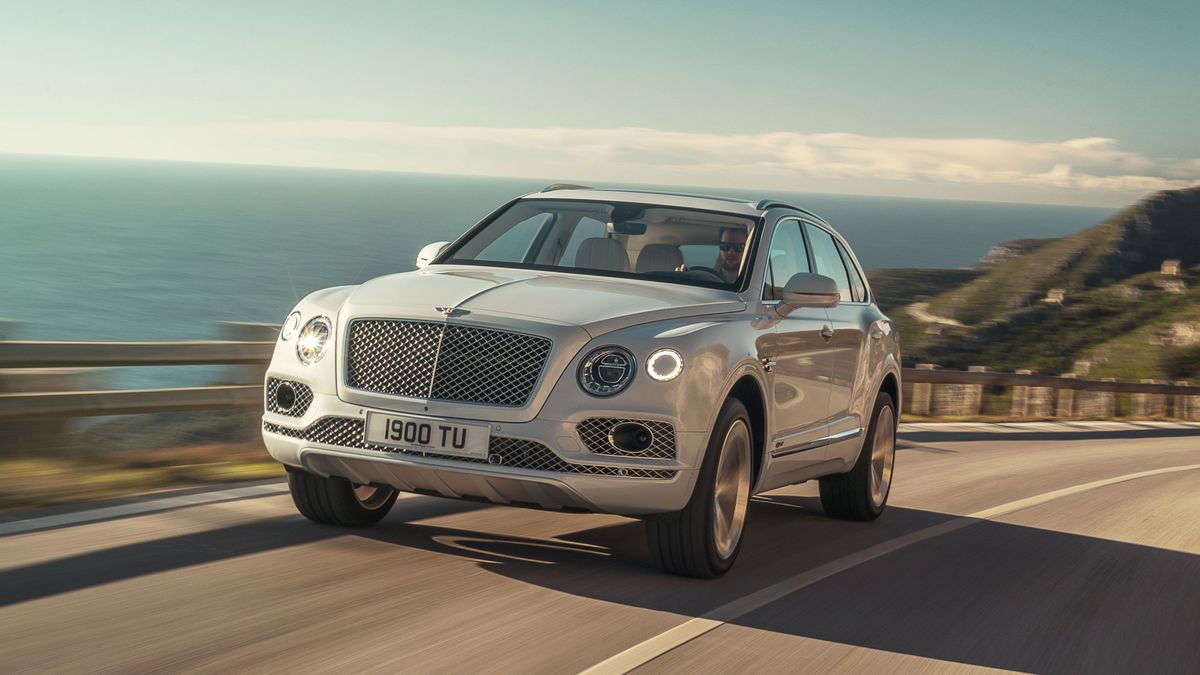 First published: 5th March 2018
Share on Facebook on Twitter
Bentley has taken what it says is the first step towards a fully electric model, by creating the plug-in hybrid Bentayga SUV.

The Bentayga Hybrid pairs a new 3.0-litre V6 petrol engine and an electric motor to create a large luxury SUV that is capable of driving 31 miles on battery power alone and boasts an official CO2 rating of 75g/km.

Despite coming with a smaller engine than the other Bentaygas, the Hybrid still offers similar features, such as permanent four-wheel drive and four driving modes (Sport, Bentley, Comfort and Custom). There are three ‘E’ modes – EV Drive, Hybrid Mode and Hold Mode – which allow the driver to choose when to use the battery and when to save it and use the engine.

Changes over the conventional Bentayga include a tweaked dashboard that now shows information on the battery status, while the system is also capable of working with the satellite navigation to optimise battery usage. 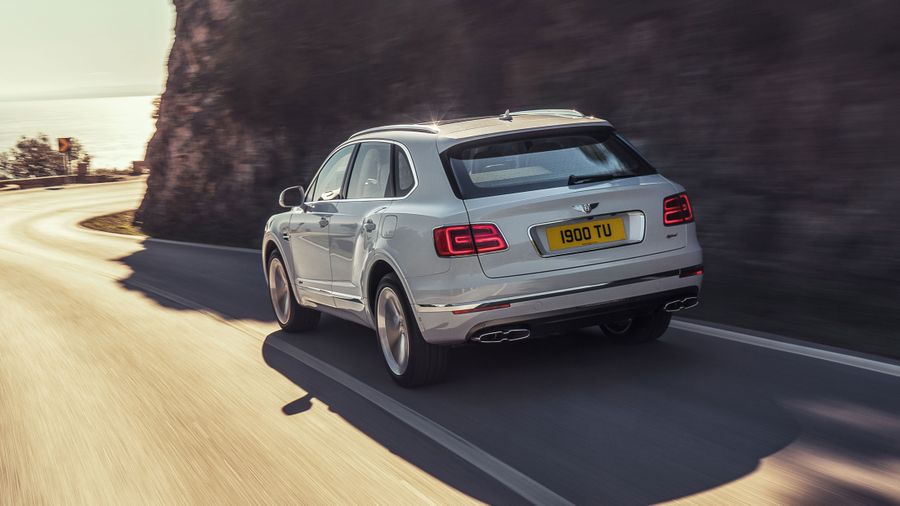 View gallery
Owners needn’t worry about having their choice of powertrain advertised loudly, as instead there are a couple of small copper-coloured ‘Hybrid’ badges on the lower front doors and the tail gate, while the wheel centres and Bentley badges are also copper coloured.

The ultimate Bentley Hybrid accessory, though, is the ‘Bentley by Starck Power Dock’ – a home charging unit that has been designed by Philippe Starck especially for Bentley customers.

Pricing for the Bentayga Hybrid has yet to be confirmed, but will be announced closer to the car’s on-sale date at the end of the year. Final performance figures will also be confirmed around that time. 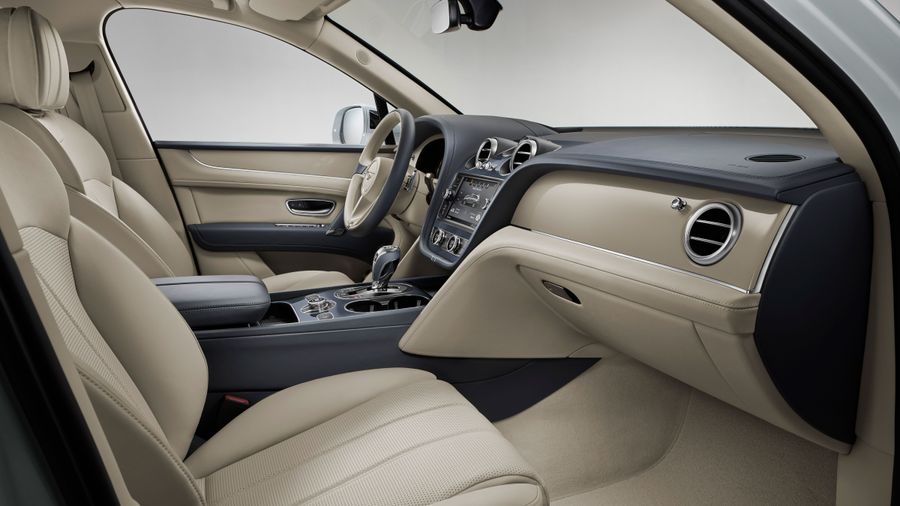 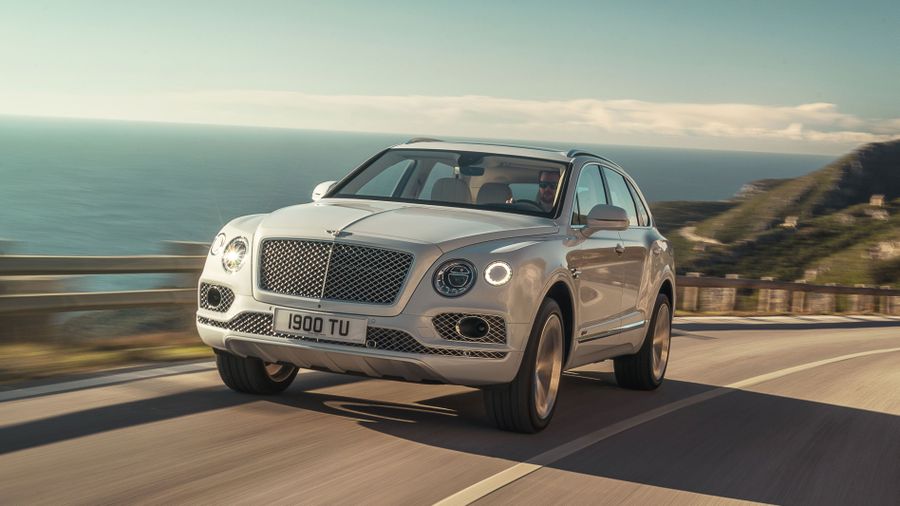