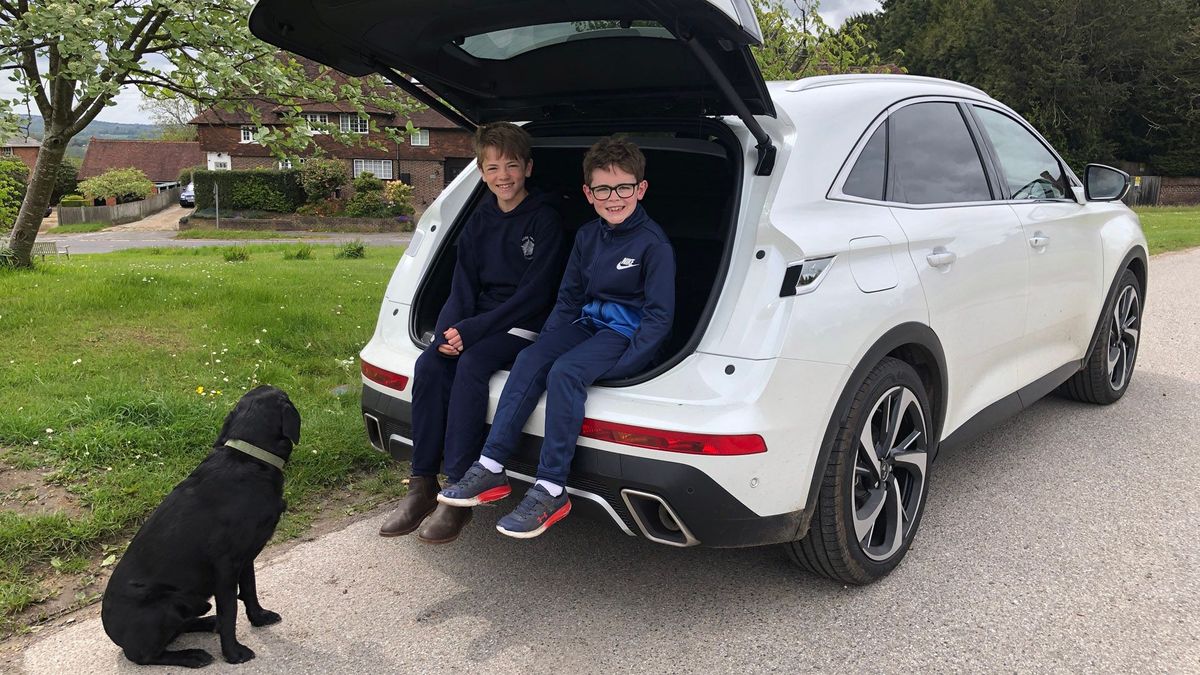 First published: 3rd June 2021
Share on Facebook on Twitter
Many people will remember the original Citroën DS - a daring, exuberant piece of 50s French automotive design which remains highly desirable to this day. What to make, then, of the re-emergence of the badge? Technically DS operates as a standalone brand but those with more recent memories will – reasonably – still think of it as the luxury arm of Citroën given, for all the distinct identities, there remain plenty of shared bits, from platforms and powertrains to infotainment systems and gear selectors. Saying that there are enough quirky design touches in the DS 7 Crossback E-Tense to place it among niche premium offerings from the likes of Lexus and Genesis, but is there enough differentiation over its own relatives to justify the premium price of this large, plug-in hybrid, five-seat SUV?

Skip to:
Month 1 – Say hello to the DS7 Crossback E-Tense 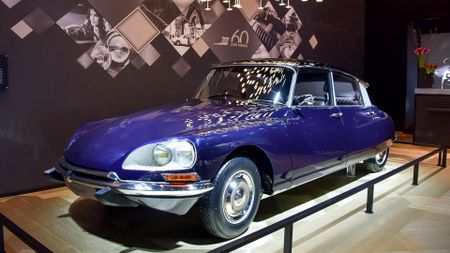 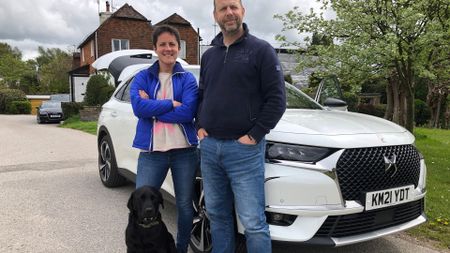 The DS 7 starts at £33,125 for the Performance Line specification, rising to our test car version - the Ultra Premium, which starts at £45,045. Swap from petrol to the petrol plug-in hybrid and the price rises again, and add four-wheel drive and you get to our top price tag.

One of the striking boasts from DS is that the electric-only range of the car is 34-36 miles in real-world conditions. We’ll be putting this claim to the test in the next couple of weeks because, if it’s accurate, that puts this among the best plug-in hybrids (or PHEVs, as they are often known) out there. We’re currently charging it overnight at home on our domestic charging box - DS supplies a cable for that and also a cable with a three-pin plug at one end, which we wouldn’t advise using as the charge a car draws through a three-pin plug can somewhat overload the system, and things can get a bit heated.

The motors, coupled with the 1.6-litre, 200-horsepower petrol engine, put out 300 horsepower, which is enough for 0-60mph in under six seconds. Which is rapid for a large SUV. There’s a smooth eight-speed automatic transmission and plenty of sound-deadening for a seamless, quiet drive, especially in electric mode You can switch between electric, comfort and a sportier set-up via the buttons on the steering wheel.

In the wide boot, accessed via an electronic tailgate, there is a false boot, but we can’t quite figure why - the actual boot floor is only a few centimetres below the upper deck.

Inside, we love the watch-strap leather design on the seats, which only comes with the higher trim, and the pearl stitching on the doors. We’re less fussed about the diamond-shaped graphics and switches and don’t like the plastic stop/start engine button, or revolving plastic clock, which feel nasty and cheap. 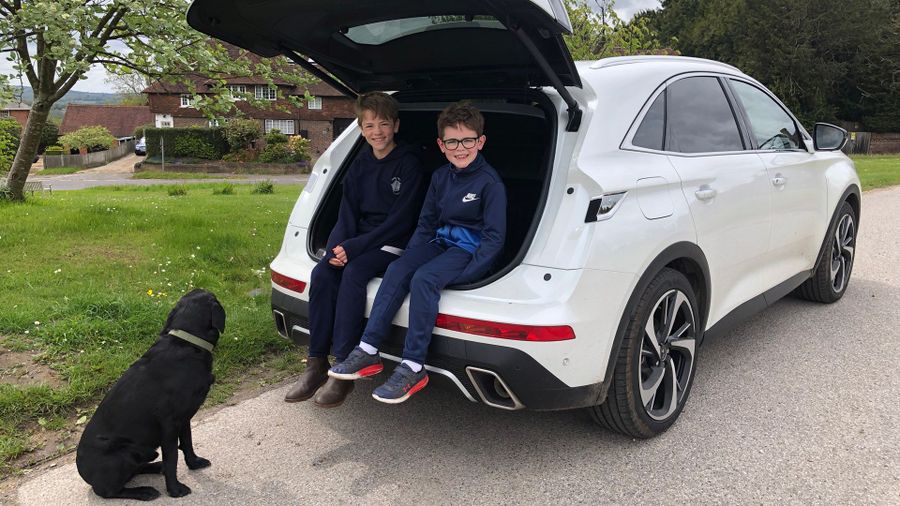