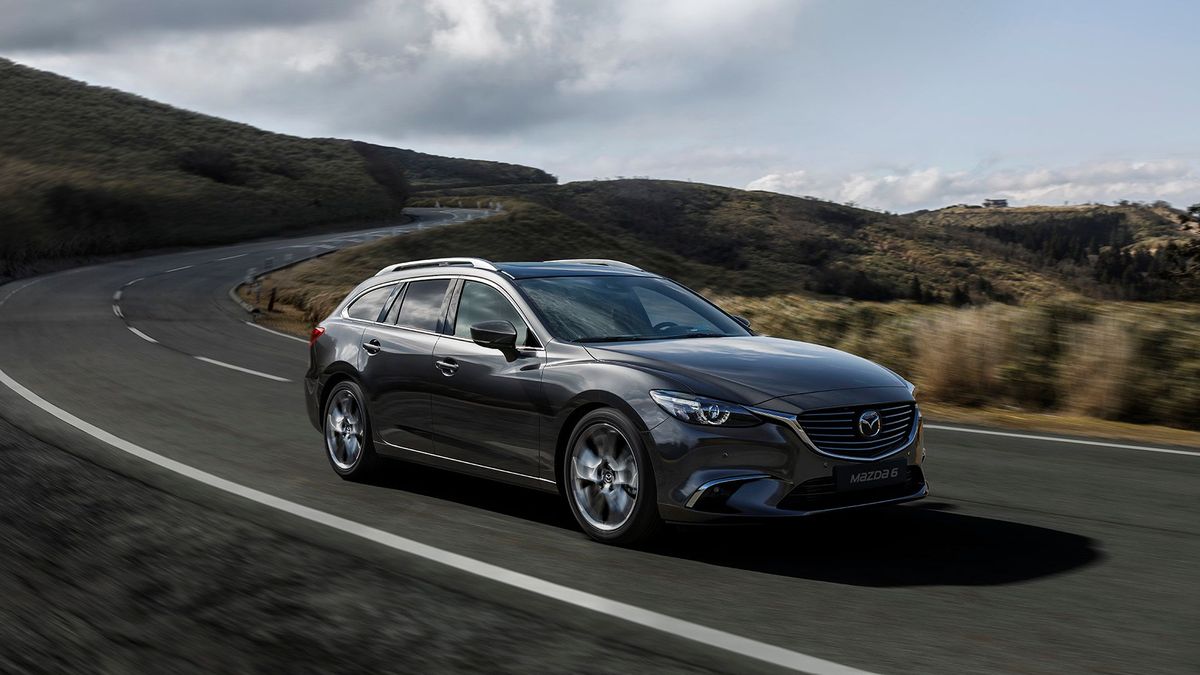 View gallery
First published: 6th September 2016
Share on Facebook on Twitter
Auto Trader verdict:
The Mazda6 – revised for a second time in its model cycle – has just moved back up to compete with the class elite, thanks to a fancy torque-limiting steering system and a quieter version of the diesel engine.
Need to know:
What is it?
A revised Mazda6. There’s not much to look at – the third-gen 6 was ‘properly’ facelifted in 2015 – as this latest version focuses on the tech updates.

There are however a few visual amendments to be found if you look hard enough. The 2017MY Mazda6 gets fresh dials in the instrument cluster and a newly designed steering wheel that will make its way into other Mazda products before long. But this revision is not about the looks.

Instead, it’s about two pieces of technology. Mazda is making a big deal of G-Vectoring Control (GVC) – its take on torque vectoring. Essentially, it transfers weight onto the front axle, improving grip, reducing understeer and generally making the driver feel more competent. When driving in a straight line, you need fewer minor steering corrections with GVC than without.

The diesel engine also gains a 'Natural Sound Smoother', which reduces noise and vibration at a certain frequency. It’s seemingly a tiny update, but it has massive beneficial effects on the 6’s refinement levels.

Other than GVC and the noise-cancelling engine gizmo, the Mazda6 line-up is familiar stuff. There’s a saloon and the attractive Tourer estate, with a 2.0-litre petrol engine offered, and a 2.2-litre turbodiesel – both with two power offerings – and either six-speed manual or automatic. Trim lines run SE, SE-L Nav and Sport Nav. 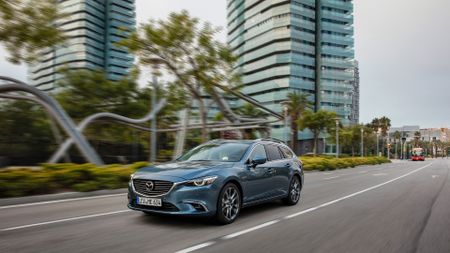 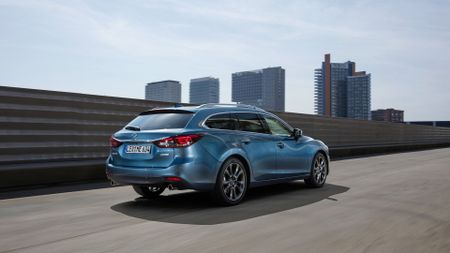 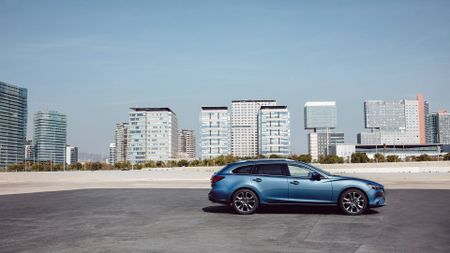 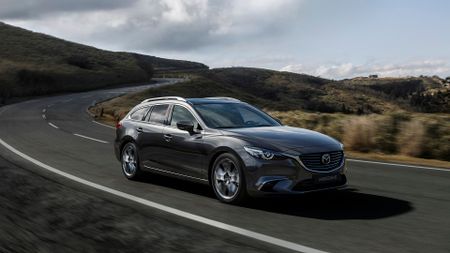 View gallery
What is it like?
Superb, in that quietly efficient way the best family cars are. At no point will the 6 get you drooling with lust, but it has a sumptuous ride, with a blend of a sharp chassis and cultured cruising. The Natural Sound Smoother really does transform the 2.2 into a silky all-revs operator, too. The 148bhp diesel with a manual gearbox will be the UK best-seller, and for good reason.

As to the GVC, you won’t know it’s there, but it’s been designed that way. There’s very little understeer with the 6, and if you’re loping along a motorway, it feels like a thoroughly expensive, luxurious executive car. You can’t turn the GVC off, so we can’t tell you that the Mazda is better with it fitted, but we would say the revised 6 is a belting large family motor that deserves serious consideration. 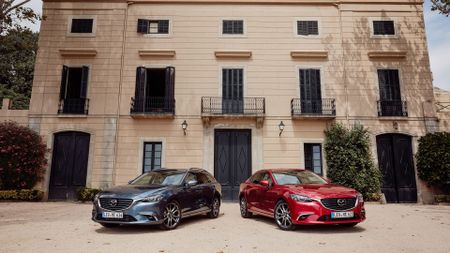 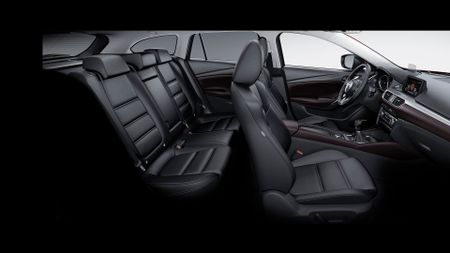 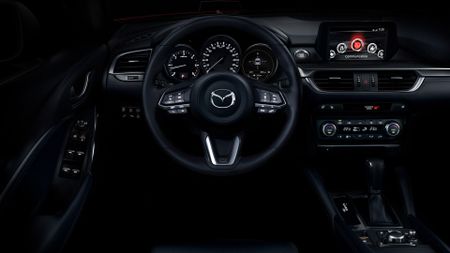 View gallery
Should I buy one?
Definitely. Although it faces competition from the likes of the Ford Mondeo, Vauxhall Insignia and Volkswagen Passat, dare to be different and the Mazda6 will reward you handsomely. It’s loaded with equipment if you opt for the SE-L Nav trim, it still looks fantastic, the 2.2-litre diesel with its sound suppressor is a peach, and the GVC does exactly what you need it to. The 6 is a fabulous car, made just a tiny bit better by the latest updates.
Key facts:
Also consider:
Ford Mondeo Estate
Still has the sharpest chassis and handsome looks, but the interior lacks sparkle

Volkswagen Passat Estate
The strongest all-rounder in class, but can be very pricey 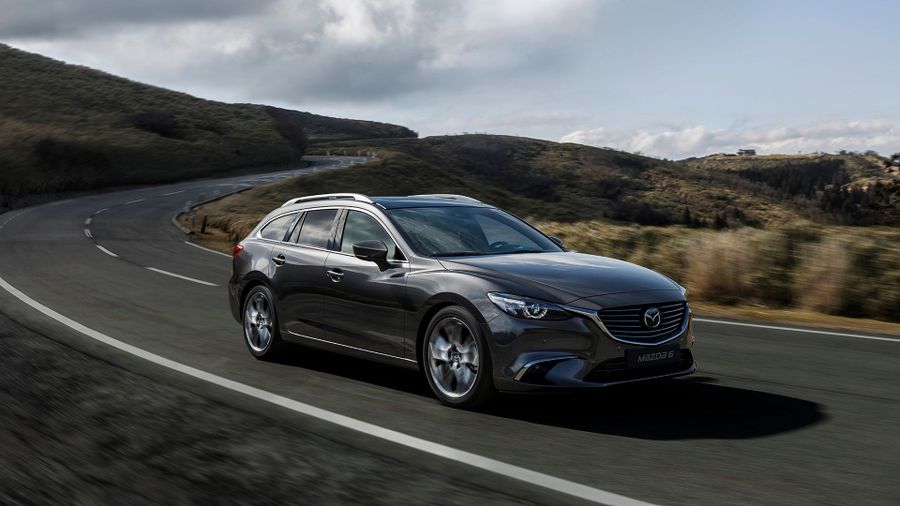