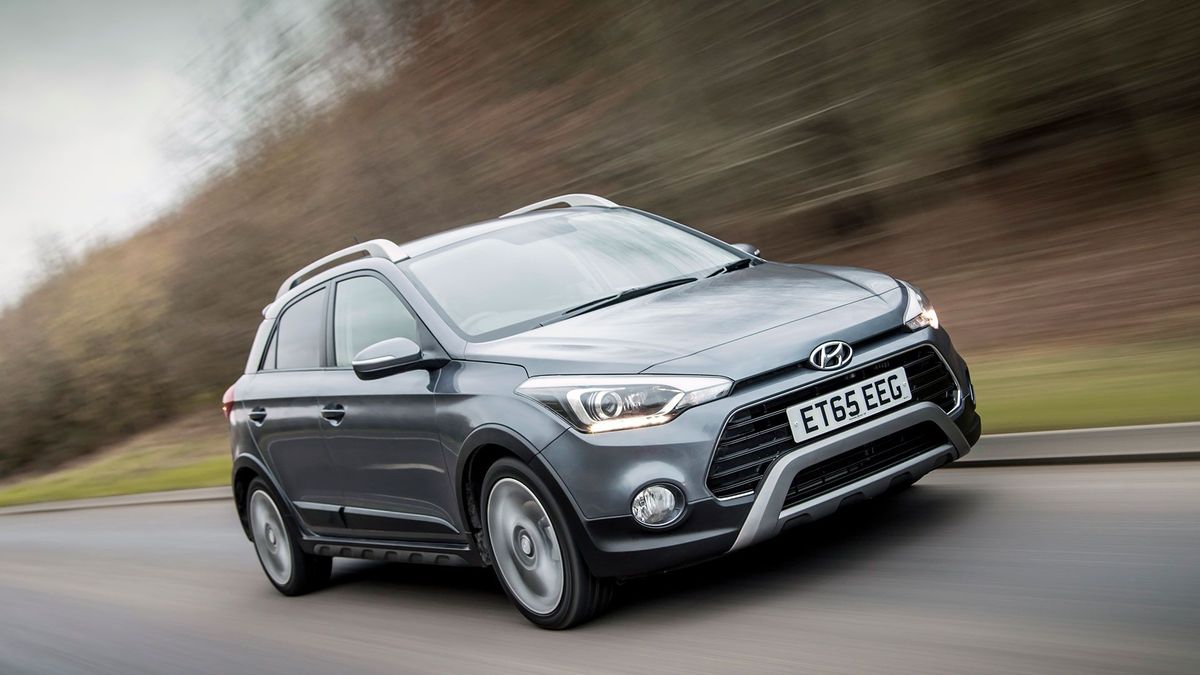 First published: 12th February 2016
Share on Facebook on Twitter
Auto Trader Verdict:
There’s no reason not to buy the Active. It looks good, it’s well equipped and it has an absolute cracker of an engine. However, if you pair that engine with SE trim instead, then you’ll have an i20 that’s cheaper and better to drive. If you’re not absolutely sold on the looks of the Active, that would be our advice.
Need to know:
What is it?
Nope, your eyes don’t deceive you – it really is an i20 that looks a bit like an SUV.

The Active is a new crossover version of the company’s popular hatchback. This means it has some extra body cladding and roof rails to give a spot of 4x4-style chunkiness, along with a raised ride height to give it the jacked-up stance of an off-roader. It’s got an impressively generous list of standard equipment, too (including alloys, air-con, cruise control, four electric windows, parking sensors and a DAB-equipped stereo), but apart from that, it’s largely the same as any other five-door i20. 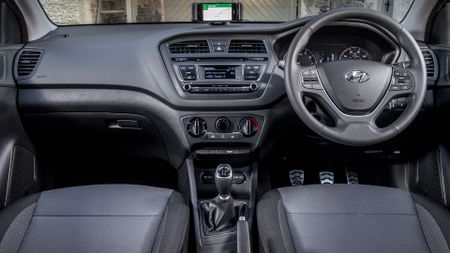 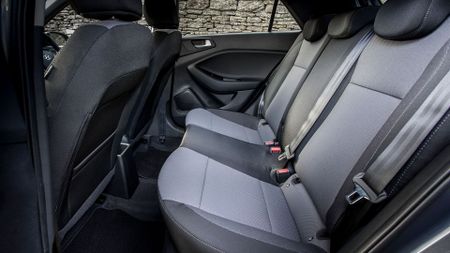 View gallery
What is it like?
Predictably, it all feels very familiar. The cabin sits at the roomier end of the supermini spectrum, so you have generous space for four adults to sit comfortably. The boot is a decent size, too, and comes with an adjustable load floor that can be set at two different heights.

Up front, there’s lots of comfort adjustment, but while some of the controls are easy to use, the stereo screen is rather small and the steering wheel is covered in fiddly little buttons. And, while the cabin feels undeniably solid, other superminis do a far better job of feeling plush and luxurious.

Where things don’t feel quite so familiar, though, is on the road. That jacked-up suspension has also been stiffened slightly to prevent the body from lolloping around too much in bends, so despite the increase in ride height, the ride is actually a fraction knobblier than you get in a regular i20. Not by much, and it’s still pretty comfortable, but the difference is appreciable.

The Active doesn’t corner quite as sharply as the regular car, either, with a fraction more sideways slop in the curves, but again, the difference is marginal. You still have decent body control, strong grip and nicely weighted steering.

There’s a difference in the power delivery and performance, too, but happily, this particular point of distinction is a rather more positive one.

The Active, along with the rest of the i20 range, is offered with a new 1.0-litre, three-cylinder turbocharged petrol engine that replaces the old naturally aspirated 1.4, and it’s a right little cracker.

It only has 99bhp, but that’s accompanied by a generous slug of torque that’s delivered from pretty much the bottom of the rev range, so the engine feels impressively flexible at all times. It’s got some right fizz when you work it a little harder, too, and unlike many three-pot engines, it stays exceptionally quiet and smooth when you do.

It’s also a lot more efficient than the engine it replaces, which will mean lower running costs. 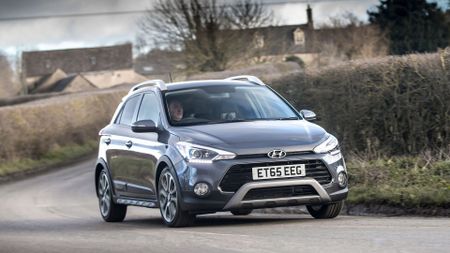 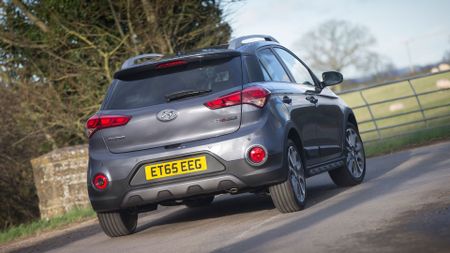 View gallery
Should I get one?
In Active trim, no, probably not. Yes, it looks good and has plenty of kit, but it’s also a little pricey for what it is, and you can get all that’s good about the i20 elsewhere in the range for less money.

We’d certainly advocate the new engine, which is by far the best in the range. There’s a 118bhp version, too, but it feels no stronger in the real world, so save yourself the extra it costs you to buy. Our advice? Pair the 99bhp engine with SE trim, and you’ve got the sweet spot in the i20 range.
Key facts:
Also consider:
Nissan Juke
Distinctive styling, but doesn’t impress in many other areas

Renault Captur
A smooth ride and a spacious, family-friendly cabin

Suzuki Vitara
Worth considering, but only in its cheaper forms 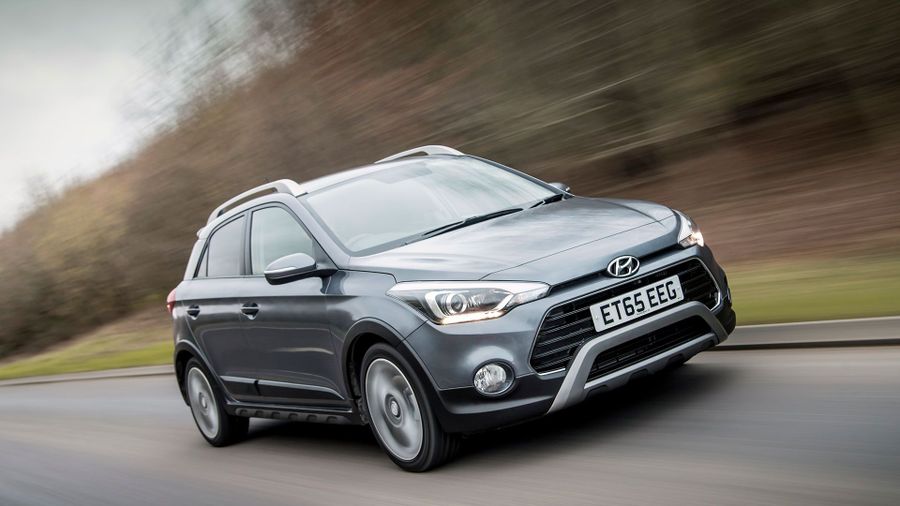