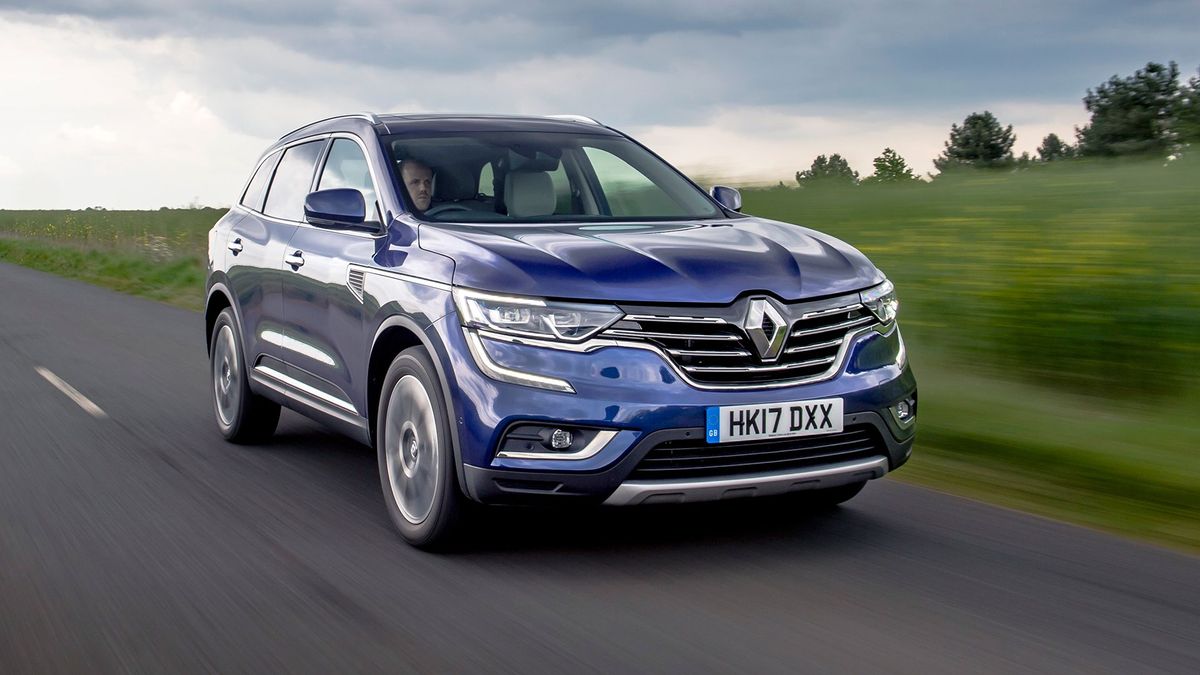 The Koleos is a practical and well equipped family car that’s reasonable value for money. It looks good too, but the firm ride and absence of a seven-seat option give it a rather limited appeal in the mid-size SUV sector.

Running costs for a Renault Koleos 3/5 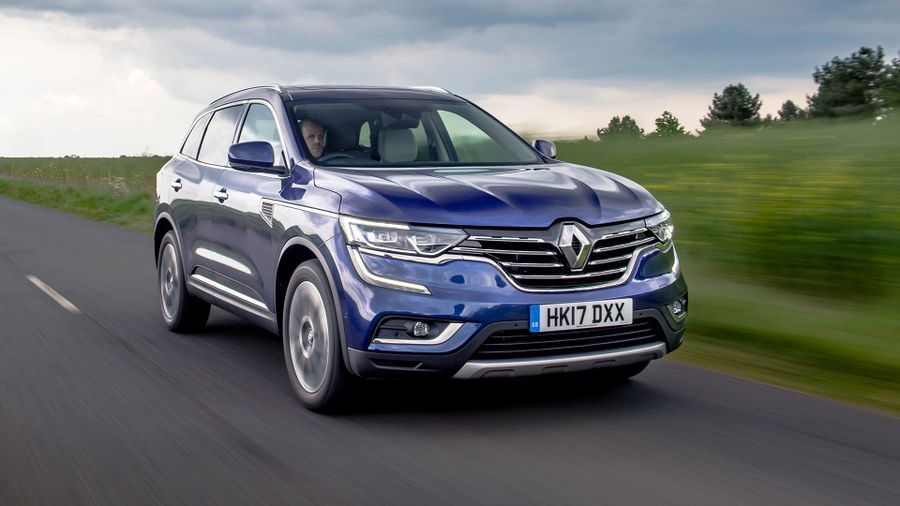 The Koleos is effectively a mid-size SUV for the same money as some much smaller rivals, so it provides a good amount of metal for your money. You can, however, say much the same of rivals such as the Nissan X-Trail and, more pertinently, the Skoda Kodiaq, which is actually a bit cheaper. Depreciation will hit the Koleos harder than some, too, but you should should be able to get a good deal on the list price at the showroom.

The diesel engines available for the Koleos are usefully efficient, without being class-leading. If you’re after an electric or hybrid version to cut your CO2 emissions or fuel bills you’re out of luck, because none are offered in the Koleos range.

Reliability of a Renault Koleos 3/5 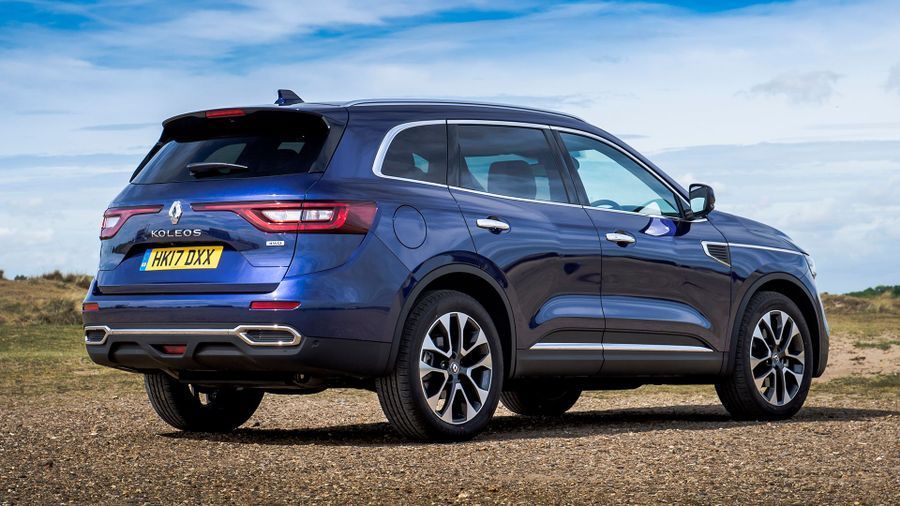 Renault’s reliability record is solid enough, but nothing to write home about. It sits in a mid-table position in Warranty Direct’s Reliability Index as a brand, but doesn’t rank so highly in JD Power’s UK Vehicle Dependability Survey, where it has a below-average score.

Warranty cover is among the best in the segment – as with every new Renault, the Koleos is covered for five years or 100,000 miles (whichever comes soonest), rather than the class norm of three years and 60,000 miles.

Safety for a Renault Koleos 4/5 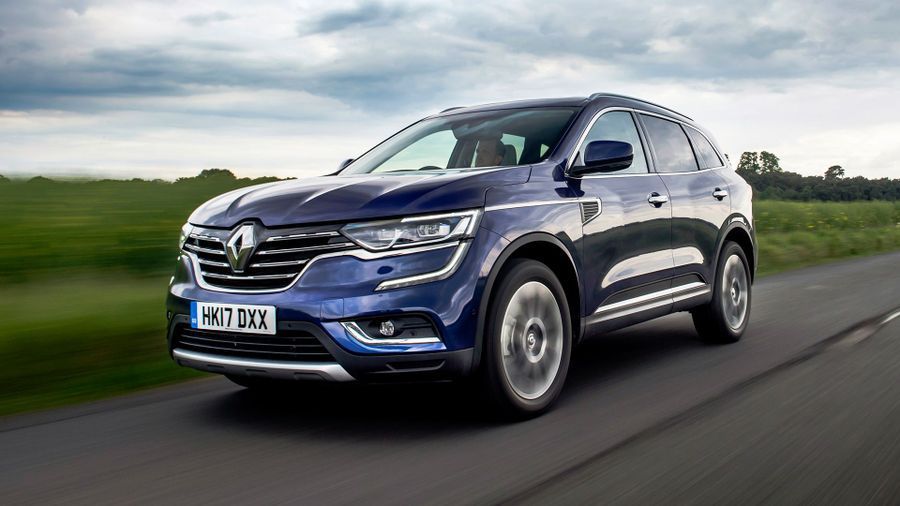 The Koleos scored a maximum five stars when tested by Euro NCAP in 2017, and it comes with a good standard of active and passive safety kit. All versions have six airbags and the usual electronic driver aids, as well as cruise control with a speed limiter, an automatic emergency braking system and traffic sign recognition. You also get blind spot warning and lane departure warning systems but, unlike some of the latest systems, these don’t provide any steering support.

How comfortable is the Renault Koleos 3/5 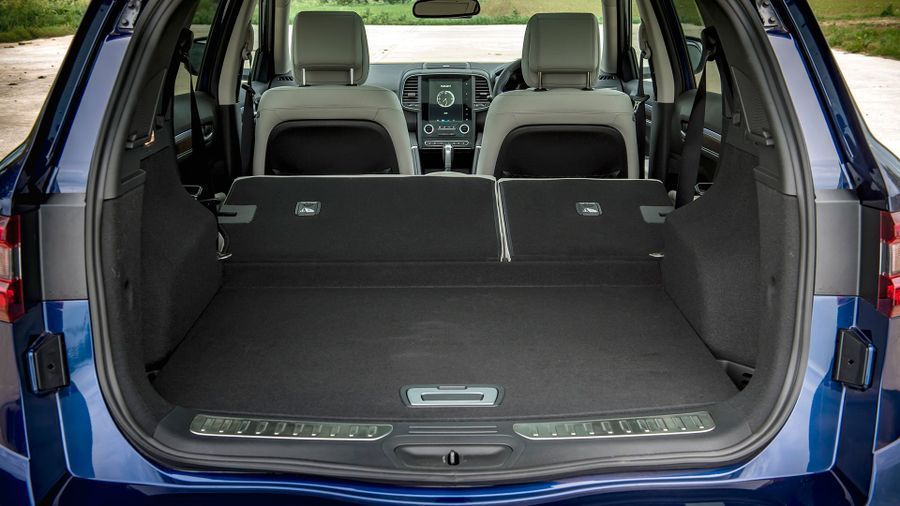 Despite its size, the Koleos is only available as a five-seater, whereas rivals such as the Kia Sorento, Nissan X-Trail and Skoda Kodiaq are available with seven. That may be a deal-breaker to some, but if you’re simply after a roomy SUV and you’re happy with just seats then the Koleos will fit the bill. Interior space is very good, with particularly generous legroom for everyone on board.

The boot is large and well-shaped, with a helpfully flat entrance, although some rivals beat it for outright capacity. A handy lever in the boot allows you to fold the rear seat down quickly and easily, although the 60/40 split backrest isn’t as versatile as the 40/20/20 layout that many cars in this class have.

Up front, the driver is treated to a raised seating position, a wide range of adjustability for the seat and steering wheel and a decent view out. Many of the functions are controlled through a touch-screen that looks very smart and is generally easy to use. Quality is fine throughout, although the Skoda Kodiaq feels a bit more special inside.

The Koleos’ commanding driving position and light steering make it easy to drive, and park, and it handles reasonably well for a large(ish) SUV, too. It’s a shame the ride isn’t more comfortable, though, with a firmness that seems rather out of place for what is likely to be bought as a family car.

Features of the Renault Koleos 4/5 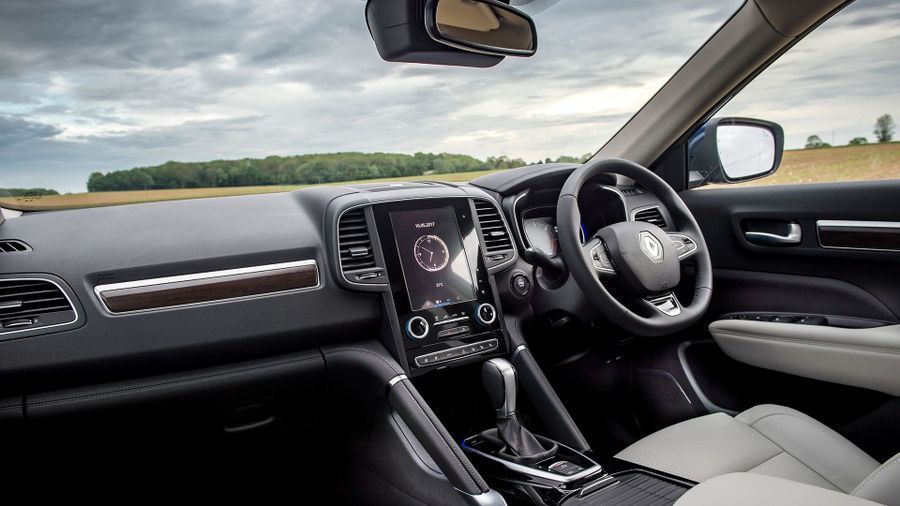 The Koleos is only offered in two high-spec trims, so whichever version you choose you get a healthy amount of kit for your money. Even the cheaper of the two comes with 18-inch alloy wheels, full-LED headlights, keyless entry, dual-zone climate control, part-synthetic leather upholstery, front and rear parking sensors and a rear-view camera. You also get a 7-inch touch-screen multimedia system with navigation and support for Apple CarPlay and Android Auto.

Power for a Renault Koleos 3/5 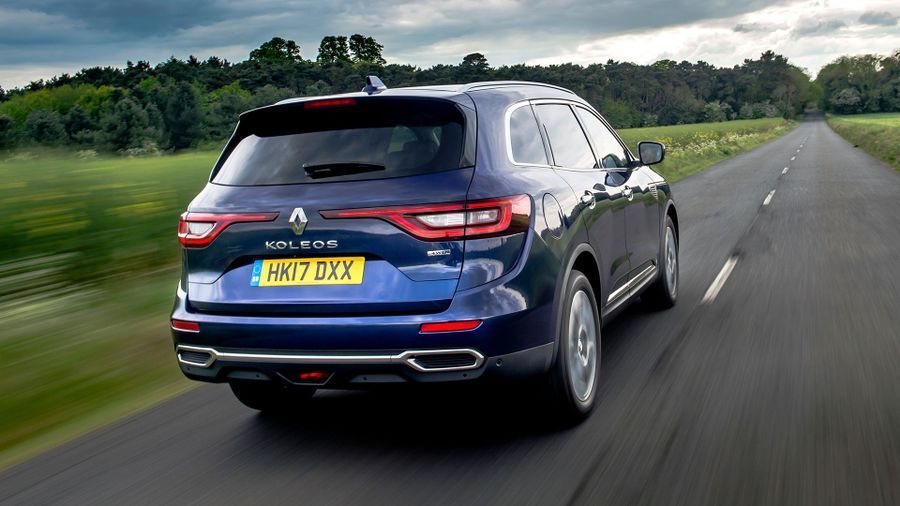 Petrol and hybrid fans be warned – there are only diesel engines available in the Koleos. Anyone looking for stirring performance might be a bit disappointed too, but the 1.7-litre and 2.0-litre diesel engines on offer both provide reasonable pace.

Both engines come with an automatic gearbox as standard. The smaller engine has 150 horsepower and gives a 0-62mph time of 11.8 seconds, and is only available with front-wheel drive. The 2.0 has four-wheel drive as standard and provides a much more muscular 190 horsepower. As well as a usefully quicker 0-62mph time (10.1 seconds), it also gives a higher braked towing weight (2000kg rather than 1500kg). There’s no doubt the 2.0 is the better option. Whether it’s worth the significant extra cost is a matter of personal taste. And finances. 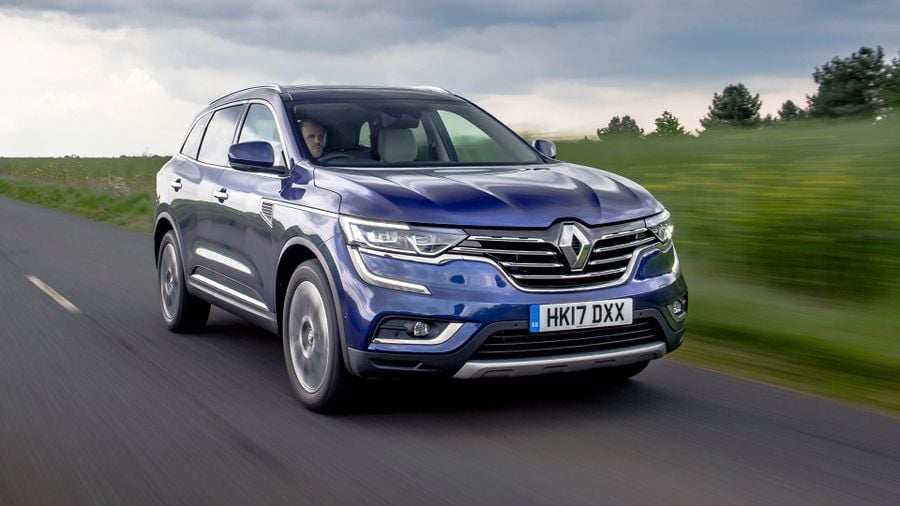