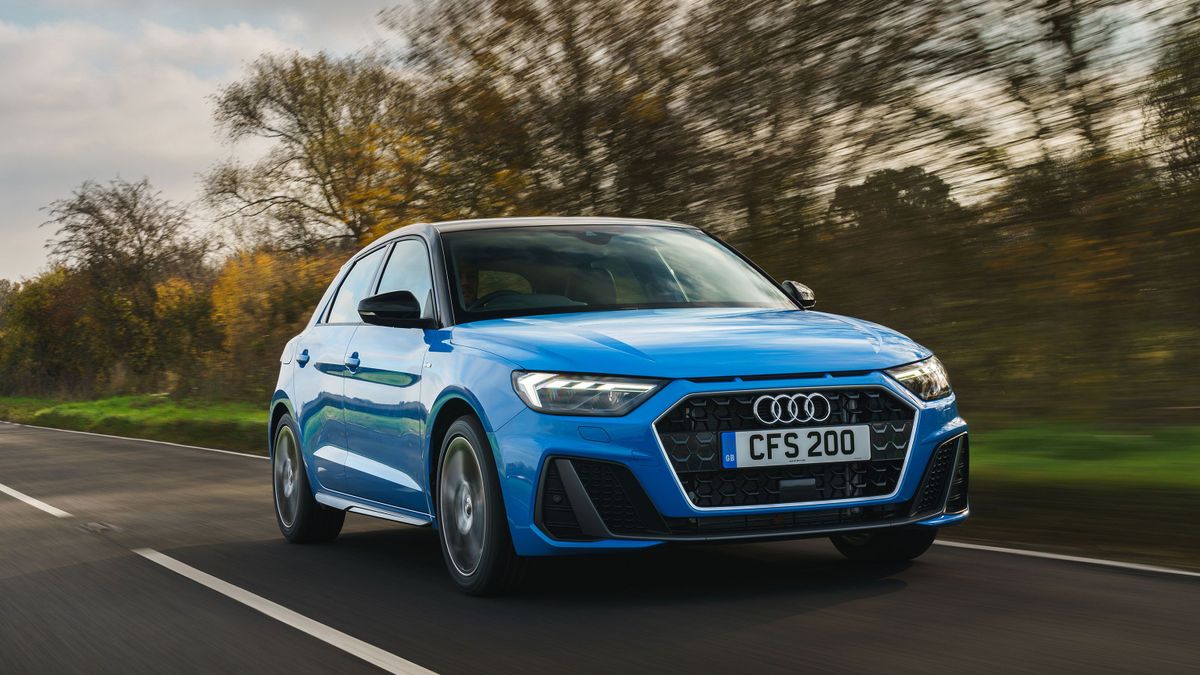 As the most affordable and attainable car Audi makes, the A1 is a very appealing prospect. That’s helped in no small part by sharp looks, decent practicality, nimble handling, punchy engines and impressive economy. This is a good small car that fashion-conscious buyers will be very happy with. 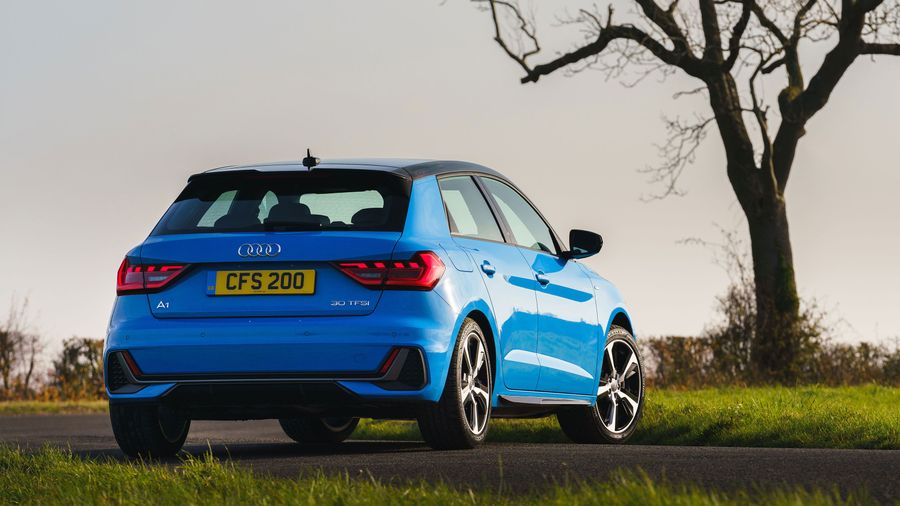 The A1 may be the most affordable Audi there is, but even when compared to the most premium of premium small cars, it’s not a cheap car. The base price is a fair chunk more than the equivalent Mini’s, although with both cars, you’ll probably spend a bunch more money on optional extras. From then on, though, things get a lot better for the A1.

It’s a good bit more efficient than the Mini, which means more miles out of a tank of fuel and lower tax bills, and it’ll hold its value every bit as well as the Mini, if not better, meaning you’ll get a decent chunk of cash back when you sell it on. So, although you’ll pay handsomely to get your hands on an A1, it is a sound financial investment. 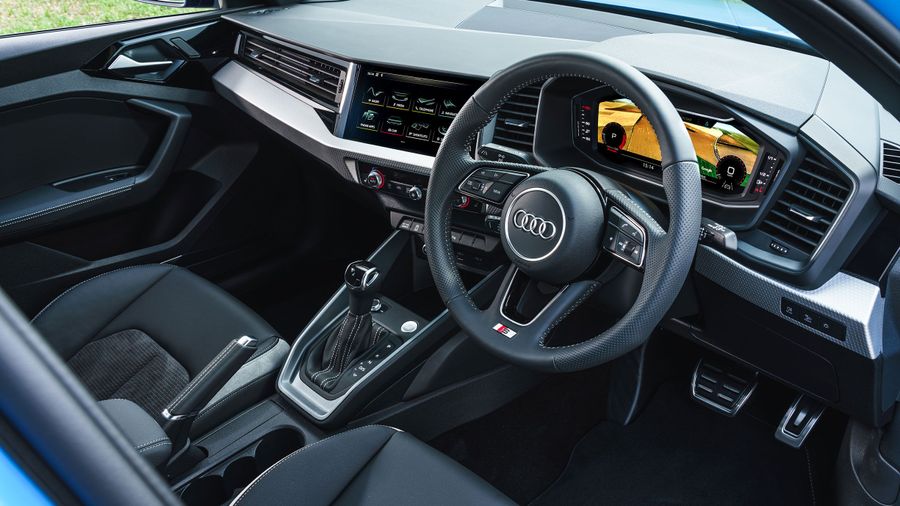 Take a look at the JD Power 2019 Vehicle Dependability Study and you may well be worried, as Audi sits almost at the bottom of the manufacturer rankings. It’s a similar story in Warranty Direct’s Reliability Index. We take some small solace from the fact that the A1 owner reviews on our website are extremely positive about the car’s reliability, so that should provide some peace of mind. A fairly run-of-the-mill three-year, 60,000-mile warranty comes as standard, but you can extend this for an extra fee if you wish. 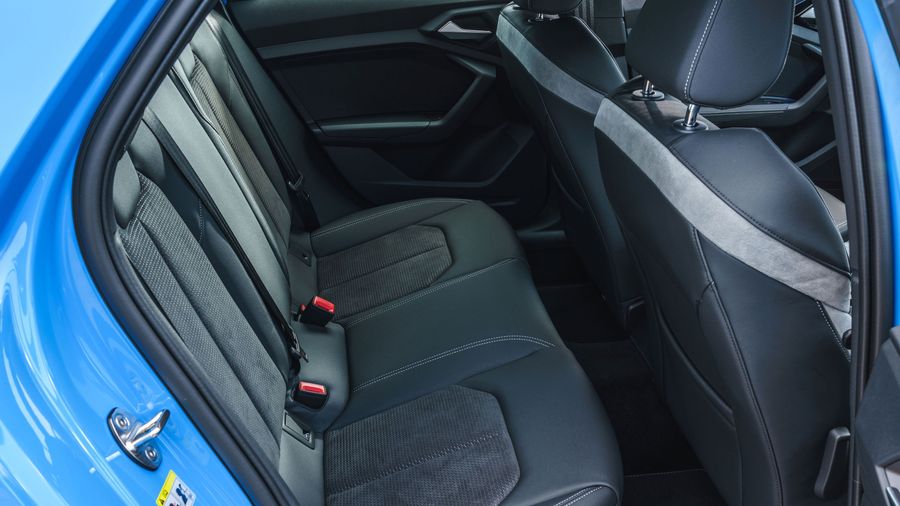 All versions of the Audi A1 come with the same basic roster of standard safety kit, and it’s pretty comprehensive. You have six airbags (front, side and curtain), plus a suite of electronic traction aids including stability control, along with hill hold assist (to stop you rolling backwards during hill starts), a speed limiter and lane departure warning.

Importantly, the standard roster also includes an emergency city braking system that slams on the anchors automatically if you fail to respond to a warning about an impending collision with another car, a pedestrian or cyclist. And, if a smash can’t be avoided, the car calls the emergency services automatically.

The options list contains more safety kit, including a rear parking camera, a parking assist system and automatic high beam assist. You can also specify adaptive speed assist, which automatically speeds up – or slows down – the car to keep you a safe distance from the car in front. And, if the car is fitted with automatic gearbox as well, it can move along in traffic without the driver needing to touch the pedals.

How comfortable is the Audi A1 4/5 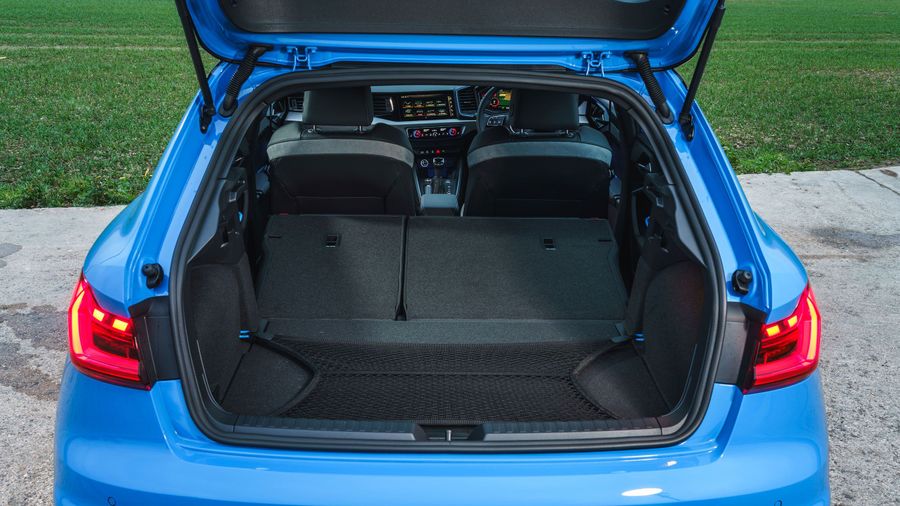 The dashboard of the Audi A1 is dominated by the touchscreen. It’s an 8.8-inch item as standard, but all the cars we’ve encountered so far have been fitted with the optional Technology Pack (standard on the Vorsprung model) and trades this in for an even fancier 10.1-inch screen. It’s not the most intuitive system of its type, and using it on the move can be a little distracting, but it all works well enough and the sharp graphics look absolutely fab.

It’s also a bit of a mixed bag on quality. There’s lots of plush-feeling bits on display, but a few of the supplementary panels – like those on the lower part of the dash and on the doors – look and feel a bit cheap. You can usually depend on Audi for quality and attention to detail, so the A1’s cabin a bit disappointing.

Otherwise, the ergonomics are good and it’s easy to find a comfy driving position, although the large pillars either side of the small rear window can cause some blind spots in your over-the-shoulder visibility. There’s enough headroom and legroom in the rear seats for a brace of six foot adults to sit comfortably, although the cabin is too narrow for a third, and things are made even less comfortable by the wide transmission tunnel in the middle of the floor.

The boot is a very respectable size at 335 litres, which is way more than you get in a Mini. You also get a split-folding rear seat as standard that boosts cargo volume to 1090 litres, and although the seats don’t fold perfectly flat, they’re really not far off.

If you choose your A1 in Technik or Sport trim, you get the car’s ‘Dynamic’ suspension setup as standard. And even though it’s the most relaxed setup available, you’ll still find it quite a playful car to drive. The steering is quick and responsive, which immediately gives the car quite a pointy feel, and if you pick up the pace through corners, you’ll be rewarded with strong grip and impressive suppression of body lean, meaning there’s plenty of fun to be had behind the wheel. Importantly, this doesn’t come at the expense of comfort.

There is a firm edge to the ride, so you do feel a fair bit of the surface beneath you, but it’s forgiving enough to keep life civilised for you and your passengers. The S line car comes with a sportier suspension setup, which we haven’t had the chance to try yet. But, if it transpires the extra sportiness does ruin the ride, at least you can choose to delete this setup as a no-cost option and revert back to the softer setup.

The most powerful version of the A1, the 200 horsepower 40 TFSI, comes with an adaptive suspension as standard. Even in its comfier setting, it doesn’t ride as smoothly as the basic car, and when you select the sportier mode, things become quite a bit harsher, and it’ll be too harsh for a lot of people. It does tighten up the handling a fraction, but we still think the more basic (not to mention, much cheaper) setup is the way to go for most people.

The Citycarver model has raised suspension over the other A1s, but we’ve not tried it yet. 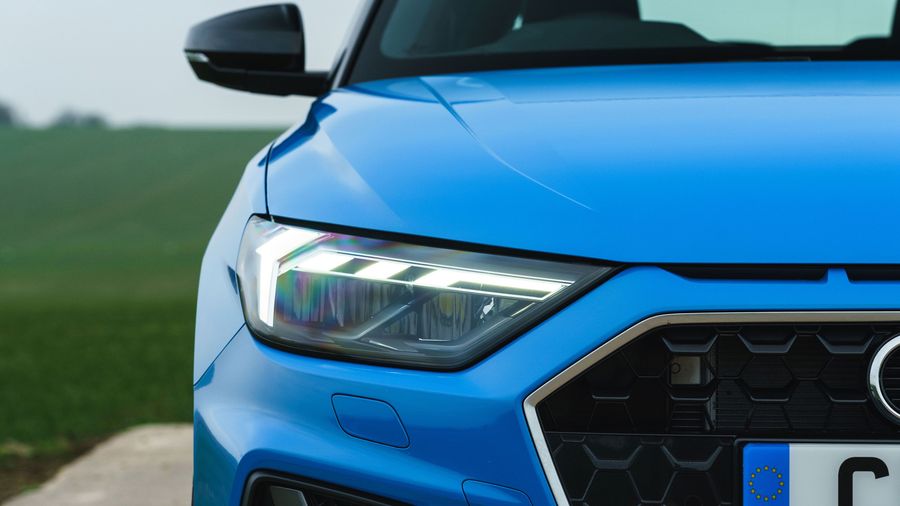 Even the entry-level Technik version of the Audi A1 comes with full LED headlights and rear lights, plus alloy wheels, air-conditioning, electric windows and DAB radio, and the wheels get bigger and bigger as you progress up the range. Sport versions have a few more bits of sparkly exterior trim, as well as cruise control and rear parking sensors.

S line and S line Competition cars are given a beefier treatment for the bumpers and side sills, as well as a roof spoiler and even more sparkly bits. The sportiest version, the S line Competition, comes with racy red brake calipers and is only available with the 200-horsepower engine. 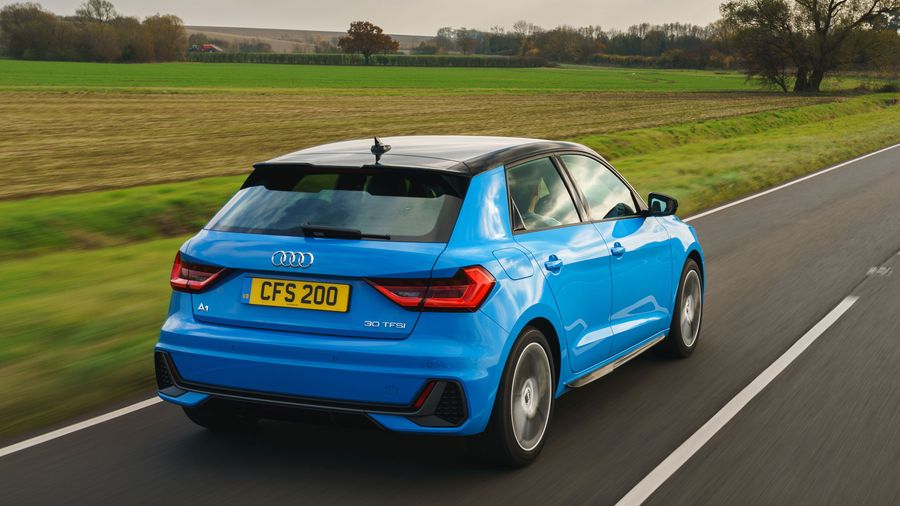 We haven’t tried the most basic one yet, but we reckon the 116 horsepower one will be as much as most people will need. It pulls perkily from pretty low down on the rev range, allowing you to get around easily and pretty briskly, and it’s pretty quiet, too. The only slight black mark against it comes in the form of vibrations that make their way through the pedals and gearstick. These aren’t an issue with the 1.5, meaning it’s a generally more refined engine, and it adds a nice dose of extra urge, too, so we’d recommend making the upgrade if you can afford to. Both these engines have a six-speed manual gearbox, and can also be had with a twin-clutch automatic, but we see very little wrong with the slick-shifting manual.

The range-topping 2.0-litre – which comes with an auto as standard – is undeniably brisk and very flexible, but it doesn’t feel as fast as you might expect given its hefty power output. It certainly doesn’t feel like the hot hatch that it probably should. 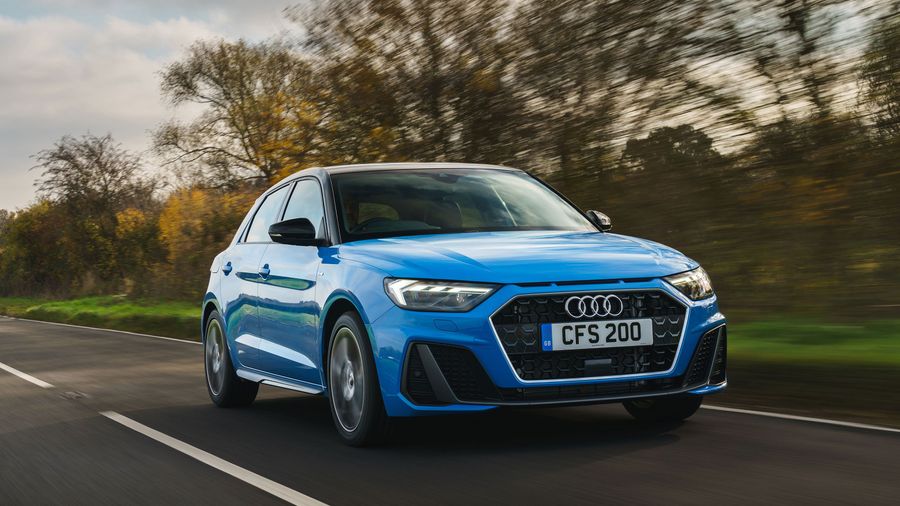