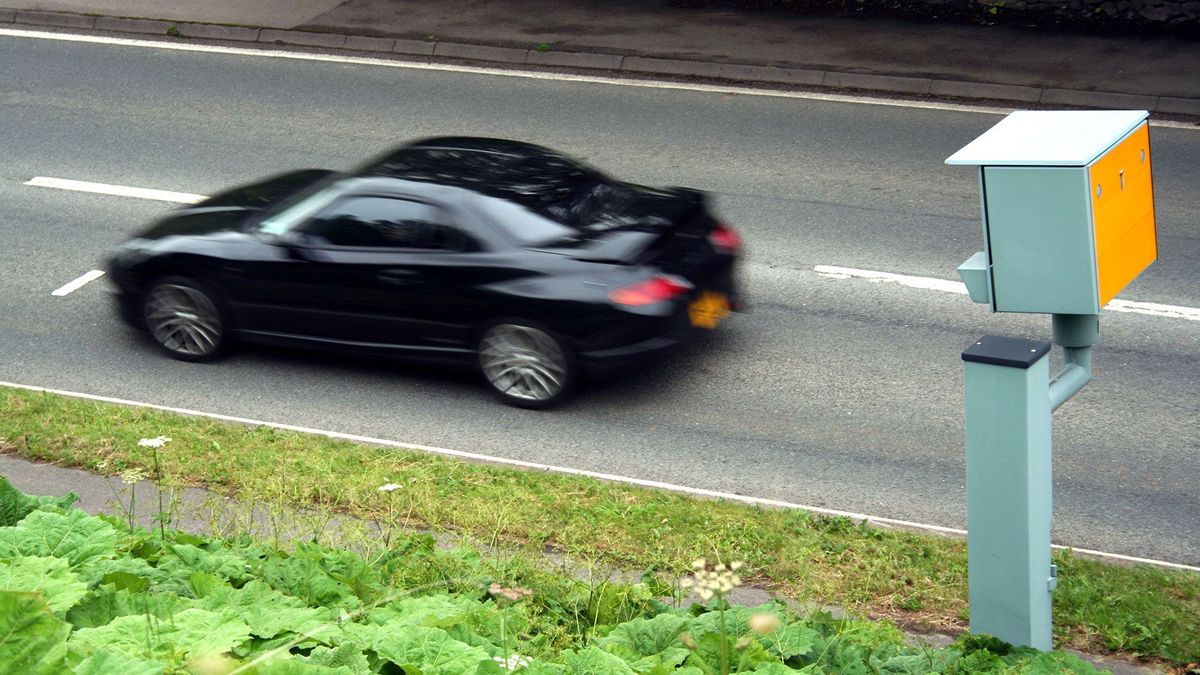 In less serious cases when a fixed penalty notice is sent by post (i.e. you’ve been caught by a speed camera), this is what you are likely to pay.

However, in more serious cases involving higher speeds, or if you’ve already got nine points on your driving licence, you will be taken to court.

If the speed is so high it’s considered dangerous, you might be banned from driving, or face a fine up to £2,500 (or 175% of your weekly income).
Speeding fines are determined on a sliding scale, depending on the severity of the speeding offence.

Band B fines are between 75-125% of a weekly wage, four-six points on your licence, and up to 28 days’ disqualification from driving.

Band C fines range from 125-175% of a weekly wage. On top of this, it’s likely you’ll get six points on your licence, or up to 56 days’ disqualification from driving.

And if it goes to court, you could also face a victim surcharge and court costs on top of the fine.
Can you avoid paying a speeding fine?
If you’re a first-time speeder, and you weren’t going too fast over the limit, you might be offered a speed awareness course as an alternative to having three points on your licence.

You will still have to pay for the course, which is roughly the same price as the fine.

If you’ve had any previous speeding fines, you won’t be able to go on a speed awareness course to avoid points on your licence. 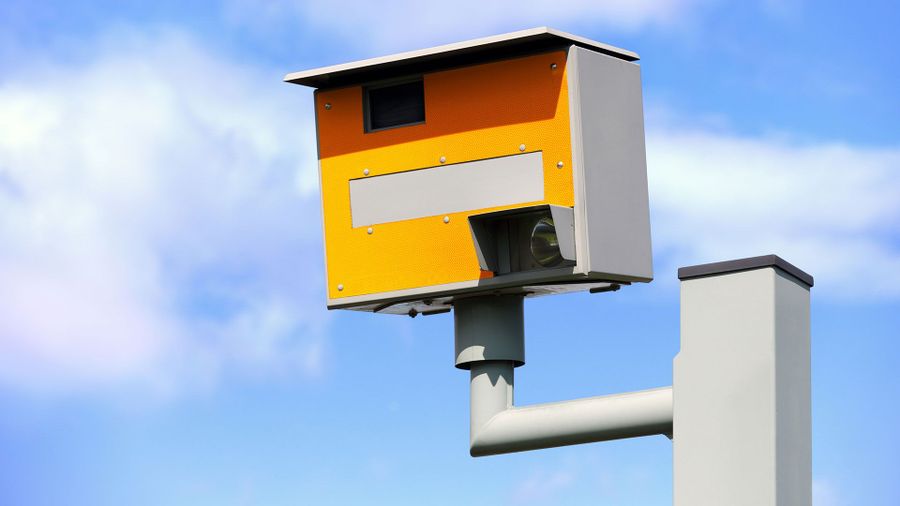 View gallery
What happens if you’re a new driver and you get a speeding fine?
If you have passed your driving test within the past two years, you will lose your licence if you get six or more penalty points.
Speeding offence in court – mitigating factors
If you end up facing a judge for your speeding ticket, there are a list of factors that could work in your favour, or increase the amount of points you get and the amount of time you’ll be disqualified for.

If you plead guilty to the offence, the court might reduce your sentence…

Factors increasing seriousness:
. Previous convictions which have relevance to the current offence
. Bad road or weather conditions
. Carrying passengers or a heavy load
. Towing
. Committing the offence while on bail
. Driving for hire i.e. taxi drivers
. Driving a large vehicle like a lorry
. If you commit the offence near a school or other high risk location, with pedestrians or high levels of traffic.

Start Check
How much is a fine for speeding? image gallery 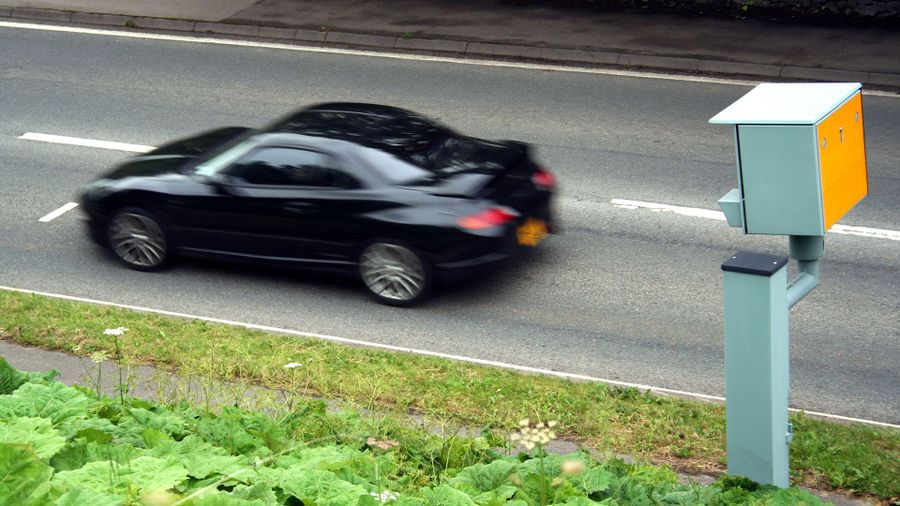