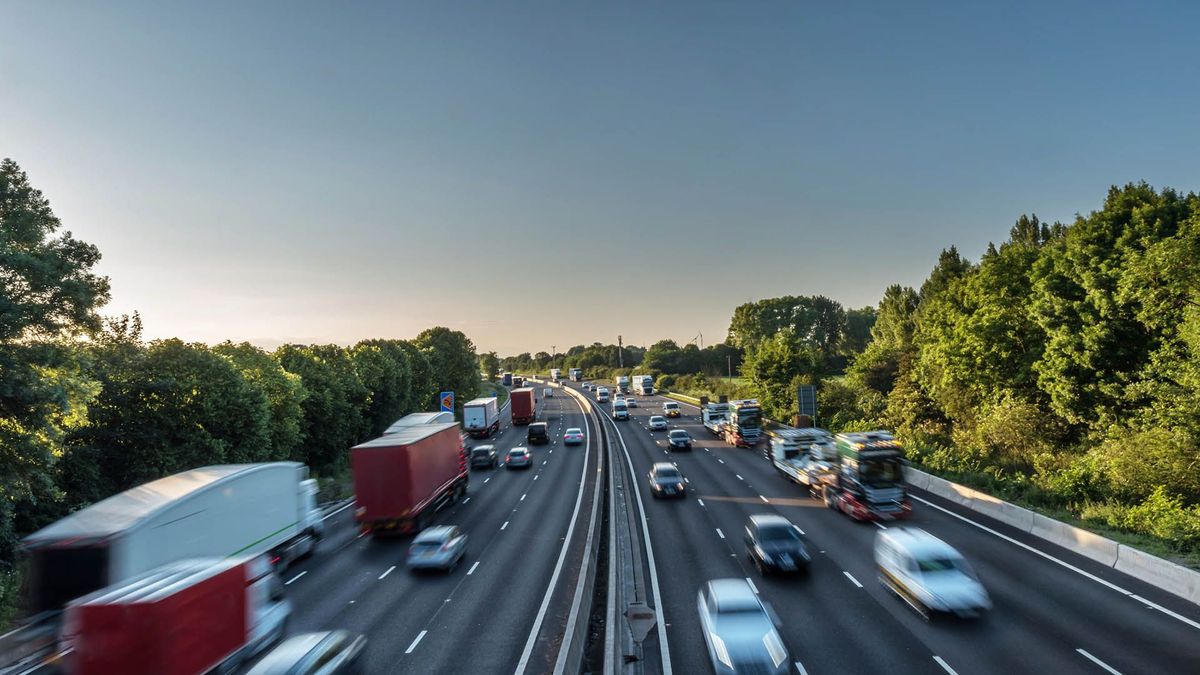 First published: 27th March 2019
Share on Facebook on Twitter
The European Commission has reached a provisional agreement that all new vehicles sold in Europe will be legally required to be fitted with a speed limiter from 2022.

The UK will also obey the new road safety regulations, as confirmed by the Department for Transport. The Vehicle Certification Agency (VCA) has also said the UK will align with EU rules on vehicle standards, even after Brexit.

It is expected the proposals will now be formally approved by the European Parliament and Council, although this process will take a few months.
How do speed limiters work?
The speed limiter technology, called ISA (intelligent speed assistant) uses GPS data and/or traffic-sign-recognition cameras to determine the maximum speed allowed in an area. The system then limits the engine’s power, and the vehicle’s speed to that limit.

Drivers will be able to override the system by pressing hard on the accelerator, but the system will reactivate every time the car is started.

The European Transport Safety Council (ETSC) – which has been pushing for the mandatory speed limiters – has also said the speed limiter system should display visual warnings, and make warning sounds if the vehicle travels over the speed limit for more than a few seconds.

Some cars are already fitted with speed limiting technology, but there are concerns as to whether it is sophisticated and advanced enough to work effectively. Forward-facing cameras with traffic-sign recognition technology are sometimes caught out, especially on motorways, or miss speed changes.
Road traffic accident reduction
It is hoped the use of speed limiters will help to reduce road accidents. The European Transport Safety Council (ETSC) – which has been pushing for the mandatory speed limiters – has said the move will reduce collisions by 30%. The European Commission has said the speed limiters (along with other measures included in the legislation) could prevent 140,000 serious road-traffic injuries by 2038. Overall, it hopes to cut road deaths to zero by 2050.

Road safety charity Brake welcomed the new regulations. Joshua Harris, director of campaigns for Brake said, “This is a landmark day for road safety. These measures will provide the biggest leap forward for road safety this century, perhaps even since the introduction of the seat belt. These lifesaving measures come at a vital time, with road safety in a concerning period of stagnation with more than 70 people still being killed or seriously injured on British roads every day.

“The government must commit to adopting these lifesaving regulations, no matter what happens with Brexit, with a recent Brake and Direct Line report finding that nine in ten UK drivers wanted car safety standards in the UK to remain at least as high as those in the EU, post-Brexit.”

The AA sees the value in speed limiter technology, but is cautious too. AA president Edmund King said, “There is no doubt that new in-car technology could save lives and there is a good case for autonomous emergency braking to be fitted in all cars.

"But, when it comes to intelligent speed adaptation, the case is not so clear. The best speed limiter is the driver's right foot.

"The right speed is often below the speed limit - for example, outside a school with children about - but with ISA, there may be a temptation to go into auto-pilot and drive at the top speed allowed."
Other measures included in the legislation
The new provisional EU regulations also includes other compulsory safety equipment such as autonomous emergency braking, data loggers (black box technology), emergency stop signal, driver fatigue detection system, lane keep assist, built-in breathalysers which won’t let you start the car if you fail, and reversing sensors or cameras.

Several of these systems are widely available as standard on many cars sold in the UK. An autonomous emergency braking system, for example, is required for a car to score the maximum five stars in the Euro NCAP safety crash tests.
Other articles related to Homepage Features
Show more related articles Show fewer related articles 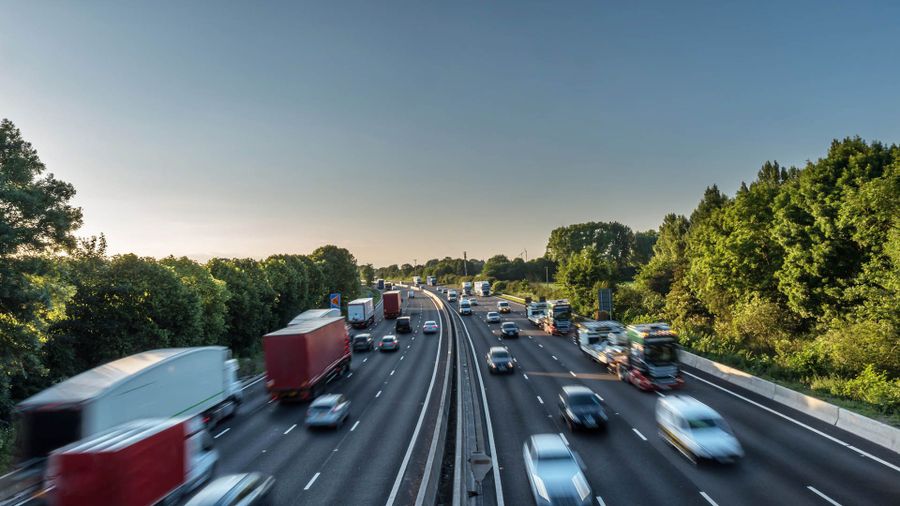