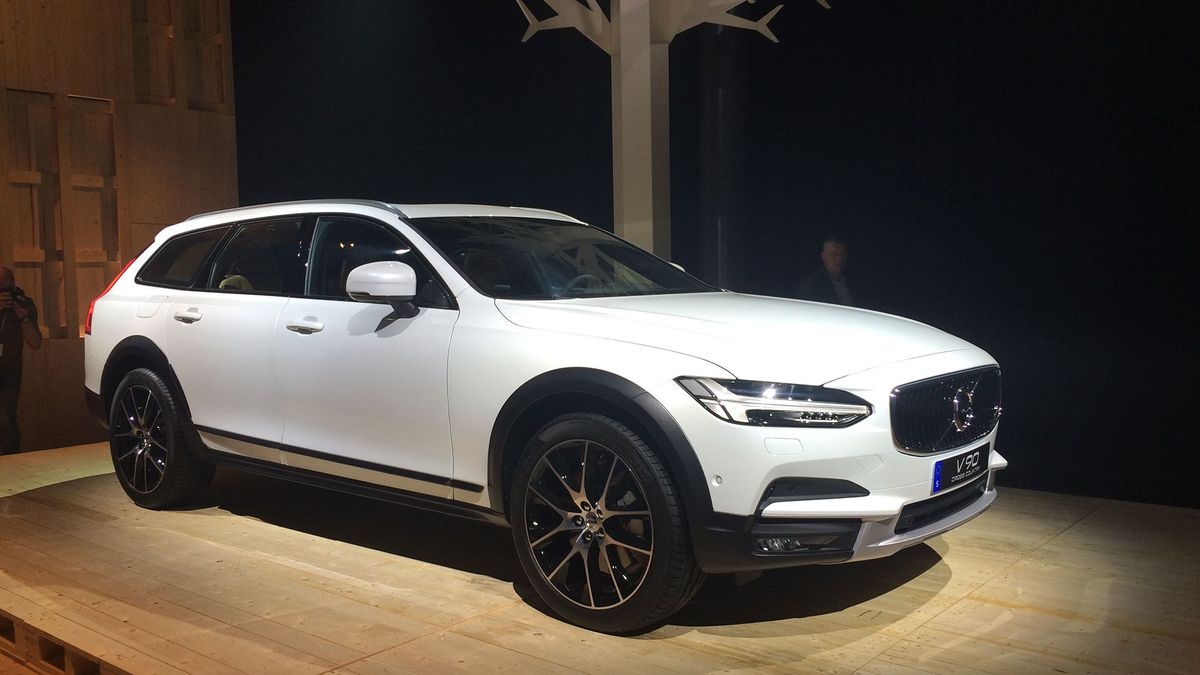 The wraps came off the off-road estate at three simultaneous events in Malmo, Sweden, Switzerland, and the US. It will be available in the UK in the first quarter of next year, as a replacement for the XC70, and will rival the forthcoming Mercedes E-Class All Terrain (which is expected to be unveiled at the Paris Motor Show at the end of this month), as well as the Audi A6 allroad.

Compared to the V90 that it's based on, the new Cross Country model has the addition of cladding at the front, side and rear, as well as having a total of 210mm ground clearance, 60mm more than the regular V90. While it’s toughened up to cope with off-road driving, it’s been done in a polished and refined way.

The Cross Country models will come with bespoke tyres, which the company says offer better off-road grip and perform better on uneven surfaces, as well as a providing a comfortable drive on-road. The car will also come with four driving modes: rough road, comfort, eco and dynamic.

There’s no confirmation as to which engines will be available in the UK yet, but it’s likely that the line-up will include a version of the D4 diesel engine, tailored to use with four-wheel drive and available with a six-speed manual or automatic gearbox, and a more powerful D5 diesel engine with automatic gearbox. The range is not expected to include any petrol engines, but a T8 plug-in hybrid version is on the cards, which (like all these engines) is available in the XC90. 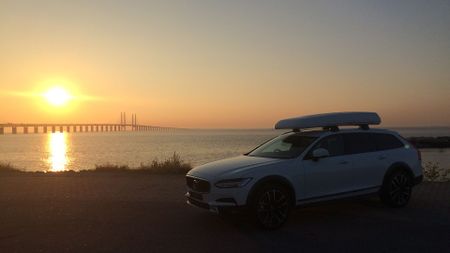 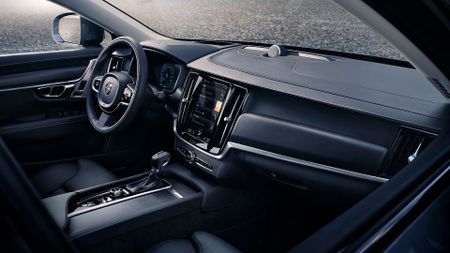 View gallery
The Cross Country will only be available in one specification, with no Inscription or R Design trims planned. However, customers will still be able to personalise their car, swapping the black cladding for body-coloured cladding, as well as changing materials and details on the interior.

Inside, the cabin features all the connectivity and entertainment features available with the S90 and V90, including a sound system by Bowers & Wilkins, a large screen dominating the dashboard, and connectivity including Apple CarPlay.

Volvo will reveal the price of the V90 Cross Country closer to the date it goes on sale, but there will be a premium over the equivalent V90 Estate, an all-wheel drive version of which is available from around £41,000. Deliveries to the UK are expected from the first quarter of 2017. 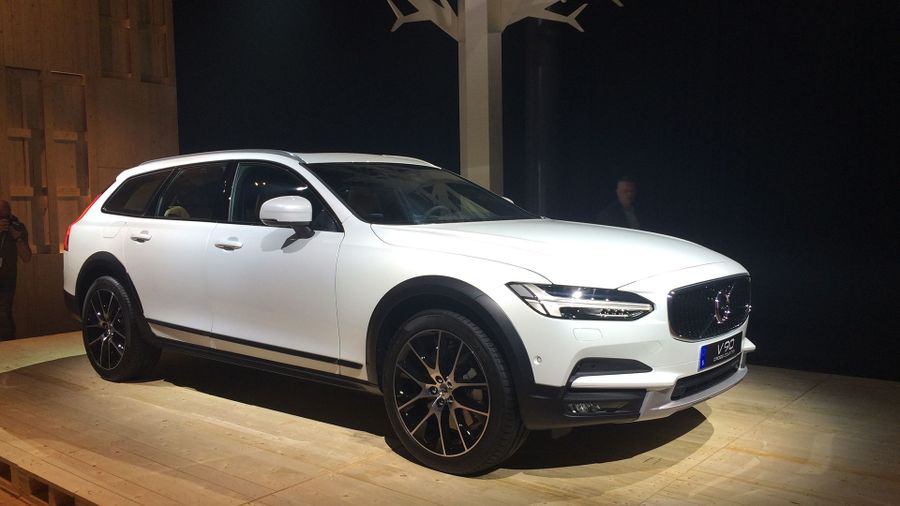