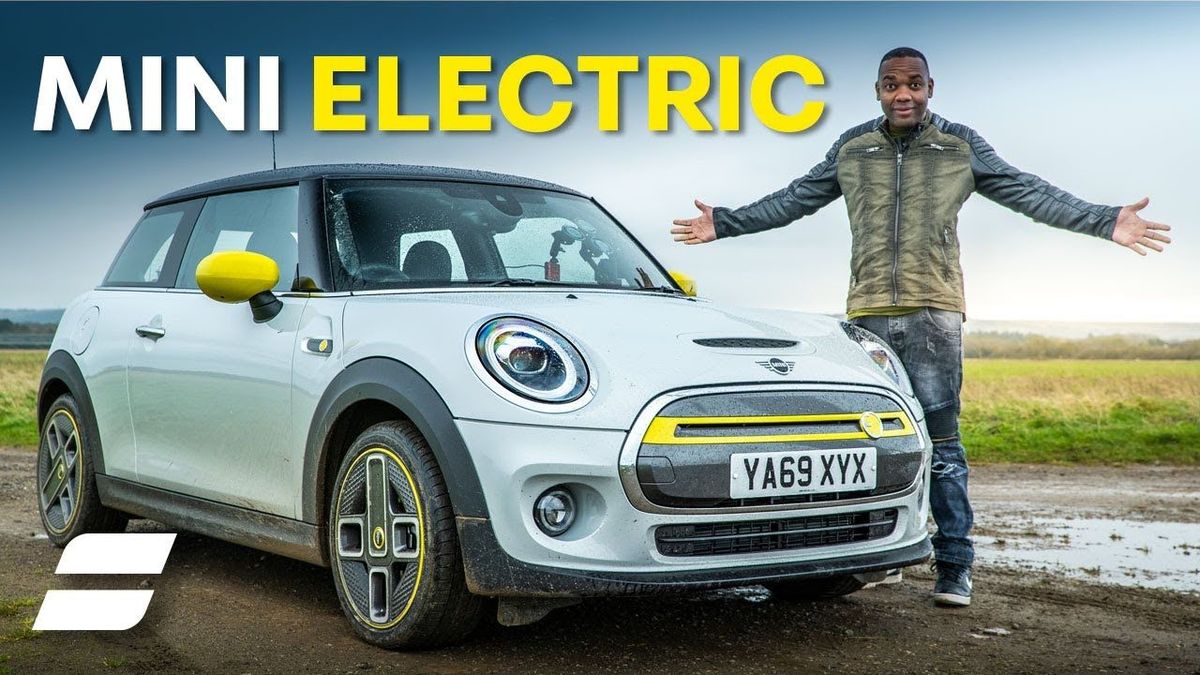 First published: 23rd March 2020
Share on Facebook on Twitter
Electric cars are the big thing in our automotive lives, or will be for many of us in the not too distant. Having revolutionised the small car 60 years ago Mini is now looking to reinvent the formula for the electric age with the new Mini Electric, the fully electrified version of the Mini Hatch we all know and love.

To be fair Mini has actually been working on electric versions of its cars for longer than most and has been conducting real-world ‘field trials’ with selected owners for over a decade now. All that it’s learned about how drivers use their electric cars has been channelled into this, the first full production Mini Electric.

And as many of us begin to seriously consider going electric with our next car Rory’s tackling some of the big issues drivers will be confronting. Well, the biggest, really. Namely, do battery powered cars have enough range to really replace more conventionally powered ones in everyday driving? And can the Mini Electric really achieve the 145 miles it says it can according to the official test figures? A drive across the Cotswolds and back to the factory where Mini Electrics will be built and exported to the world seems as good a test as any. 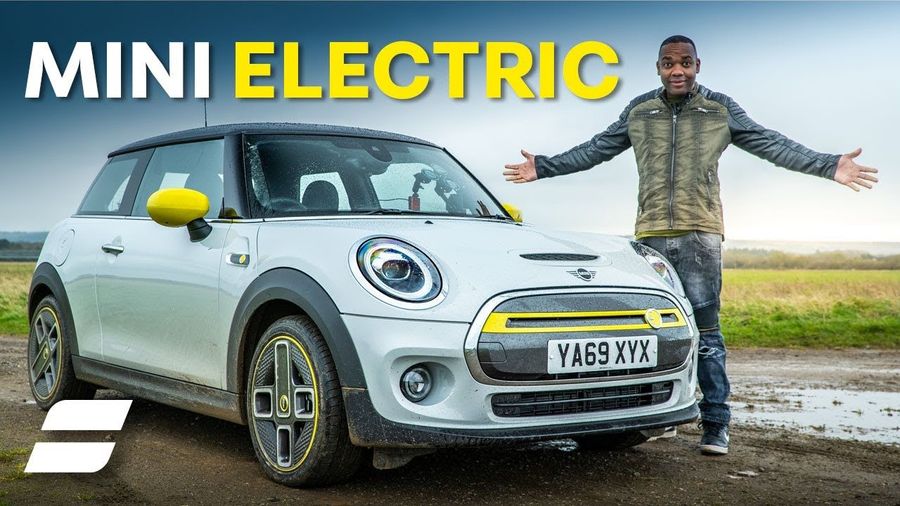