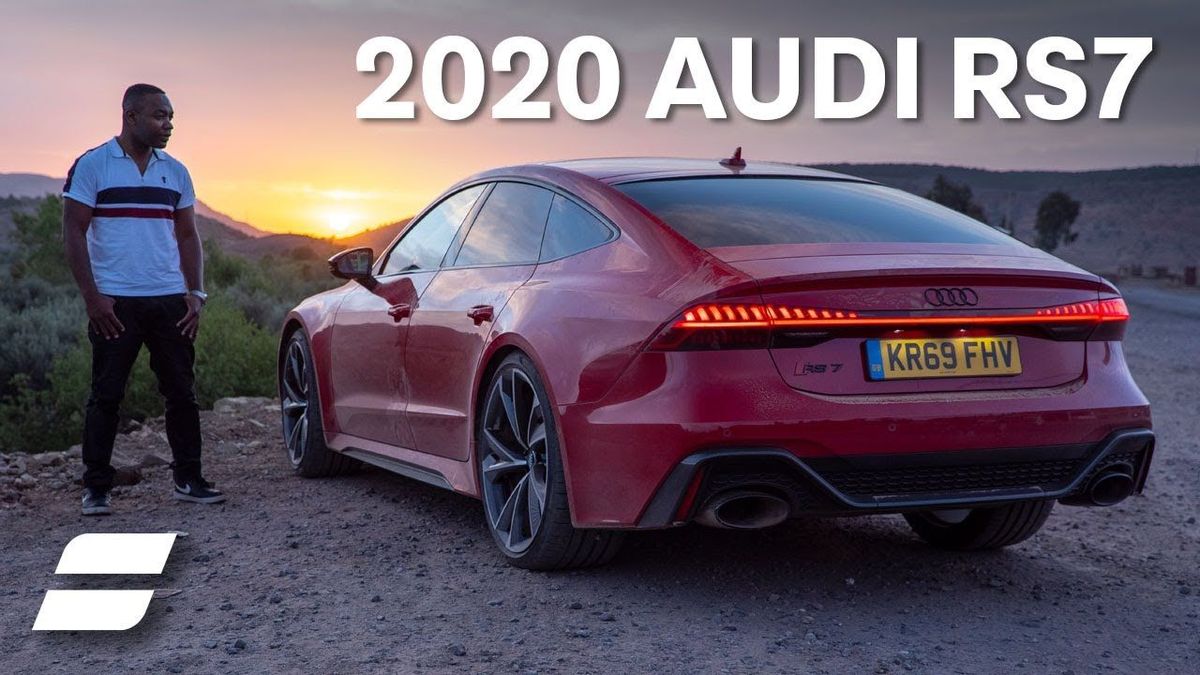 First published: 9th March 2020
Share on Facebook on Twitter
The Audi Sport division in charge of building S and RS performance models has been on a bit of a roll lately. It was only the other week Rory was racing aeroplanes in the RS6 Avant, only to follow that with a drive in its new RS4 little brother to find out if it’s actually the best fast Audi out there. Now he’s asking if that may actually be the RS7. Confused? No need, Rory’s here to talk you through where this car stands, both in the Audi family and against the rivals it lines up against.

Built around the same 600hp turbocharged V8 as the RS6 and sharing many of the same foundations, the RS7 is intended as Audi’s alternative to the Porsche Panamera and operates in a rather different league to the rest of the A7 range. Add a few options and you’re looking at a six-figure car and at that price the RS7 needs more than a rude sounding exhaust and fancy infotainment system to impress. Let Rory be your guide as to whether it lives up to the promise. 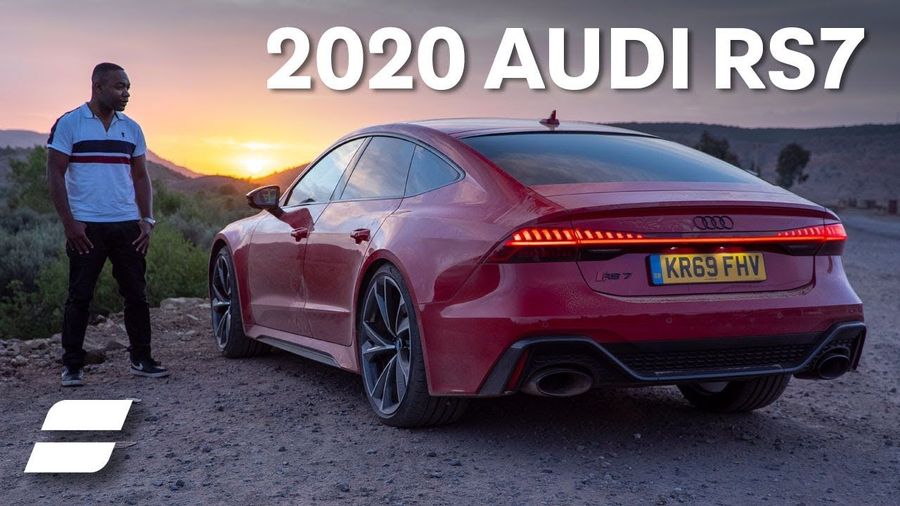