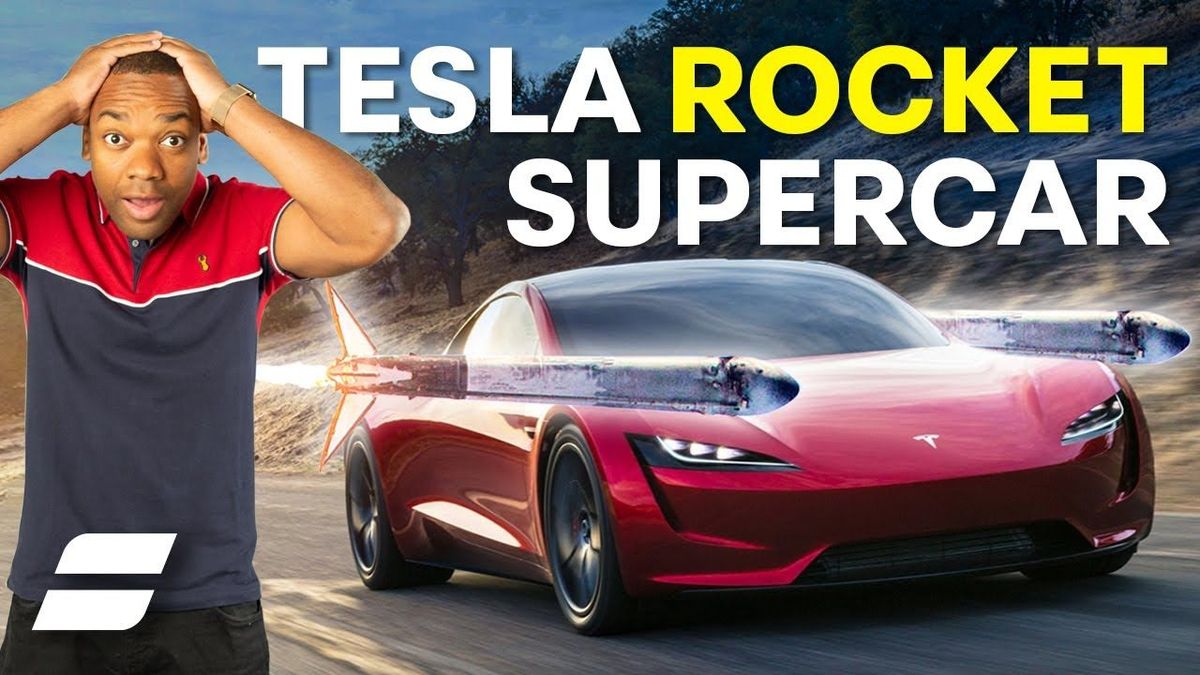 First published: 16th July 2020
Share on Facebook on Twitter
Tesla already produces some of the fastest cars out there thanks to Ludicrous mode, a feature on the top-of-range Teslas that can get you from 0-60 in under three seconds.

But, not content to match the supercar speeds of Ferrari and Lamborghini, Elon Musk reckons Teslas can be even faster with rocket technology.

Apparently, he envisions little thrusters all over the car, which will blast it from 0-62 in a little over a second and bring it to halt in half the distance of regular car.

This is all being touted as a Space X option of the Roadster… whenever that gets released.
Are rocket cars a thing?
Yep, rocket- and jet-powered cars are nothing new. Land speed record cars have been using them for decades, including the Bloodhound SSC – which hopes to hit 1,000 mph by combining a jet fighter’s jet engine with rocket motors.

You’ve also got those jet powered dragsters with flames shooting out the back. Fun fact: The Thrust SSC jet car has held the world land speed record since 1997. It achieved 762mph and became the first vehicle to officially break the sound barrier.
Tesla’s tricky torque trial
But back to Tesla, why would they use rocket engines when electric motors are already offering top speed with Ludicrous mode?

Well, it’s down to the tyres – they can only handle so much torque before they dissolve into nothing. As such, the wheels (and the rubber) will always be the limiting factor – and the same is true for everything from F1 racers to family cars.

Companies like Chrysler and Lotus have experimented with jet-powered cars in the past to varying degrees of success, but Tesla are about to try something new.
What’s new this time?
Musk’s idea is to use compressed air rather than actual rockets or jets.

There’ll be a tank of compressed air, which will then be released when you need that extra bit of thrust. For the full technical explanation, you can head to Engineering Explained on YouTube.

So how does this overcome the dissolving wheel issue? Well according to Musk, the answer is simple: the Roadster Space X edition will float. Why didn’t we think of that before?

Yep, Musk reckons he’ll have a floating rocket car on the market before too long.

In order to do this, he’ll probably need 30 kilograms of air (and a massive tank to hold it) to get the one second of thrust needed at that level of power. And this is for a short, sharp burst of thrust not a maintained speed or anything of use for cornering or downforce.

That’s not to say it can’t be done. Gordon Murray (creator of the McLaren F1) previously came up with the Brabham BT 46 B – an absolute beast of a car that almost derailed car racing entirely with its speed (watch the video for more on that story).

Or maybe we’ll keep waiting for the standard Roadster to be released.
Related reading
Head over to our YouTube channel for more automotive myths, news and reviews. 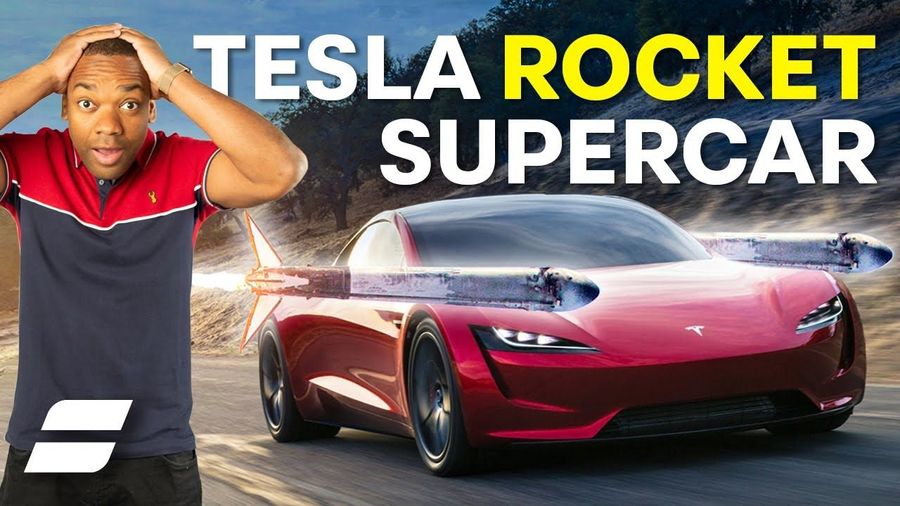