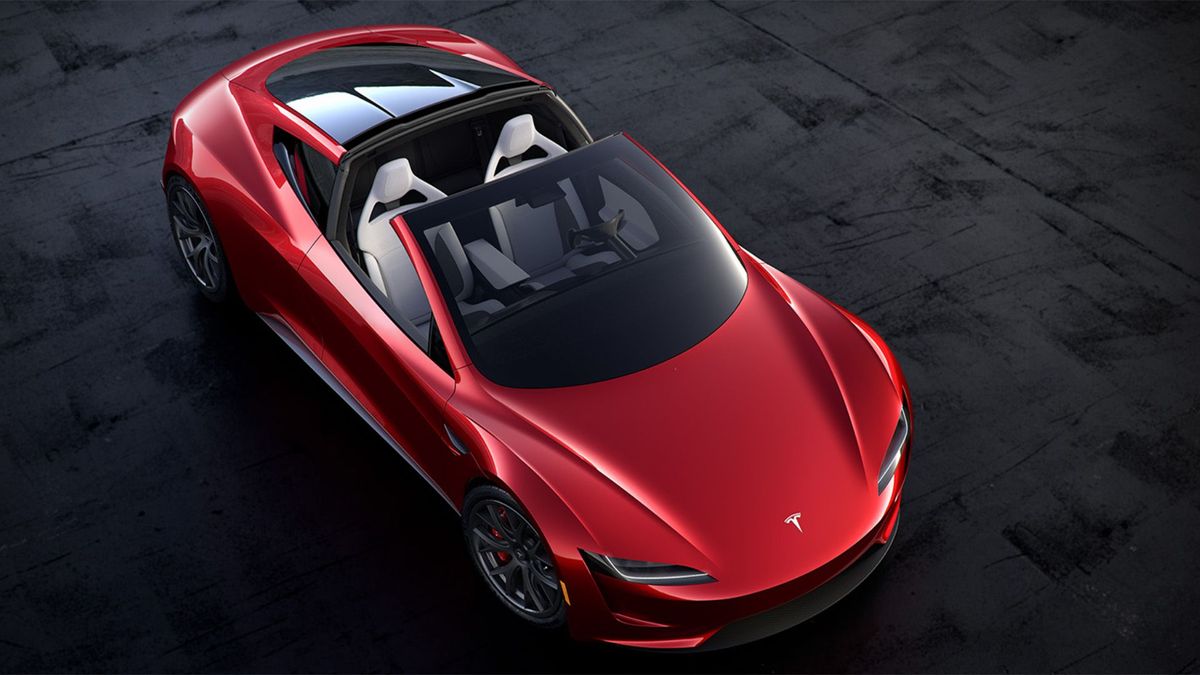 First published: 17th November 2017
Share on Facebook on Twitter
In a surprise move, Tesla chief executive Elon Musk revealed a new Roadster, which he said will be the ‘fastest production car ever’.

At the reveal of a new electric truck, the Roadster was driven out of the trailer during the presentation.

Musk said, ‘The point of this is to give the hardcore smackdown to gasoline cars’. 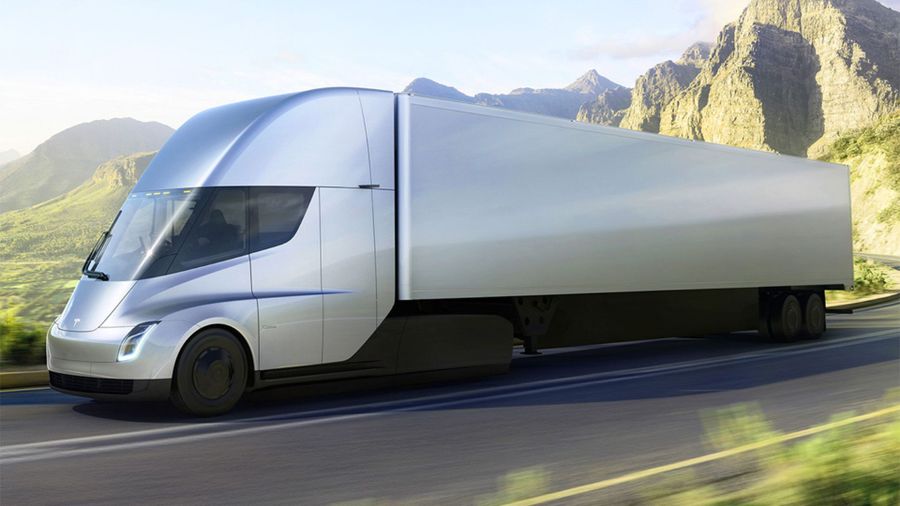 View gallery
Electric truck
Tesla has also revealed its first electric articulated lorry (semi-trailer in the US), which it hopes will challenge diesel models.

The Tesla Semi has a range of 500 miles on a single charge, and will go into production in 2019.

Each of the wheels of the Tesla Semi will be powered by a Model 3 engine, and the cab will feature two touch-screens found in the Model 3.

The technology won’t come cheap though, and estimates suggest a 300-mile battery pack would cost around $200,000. This will make it hard to compete with diesel-powered trucks.

Musk said the Semi will work out cheaper than the diesel equivalent when everything is taken into account, but didn’t share how much it will cost.
Distraction?
However, while a shiny, fast red Roadster has got everyone excited, production of the company’s first ‘affordable’ car, the Model 3, is behind schedule due to factory delays. Elon Musk recently described it as ‘production hell’.

Musk’s move to reveal both the truck, and Roadster, is either a distraction so people don’t focus too heavily on the company’s goal of making the Model 3 a mass production car, or a serious belief in electric technology. 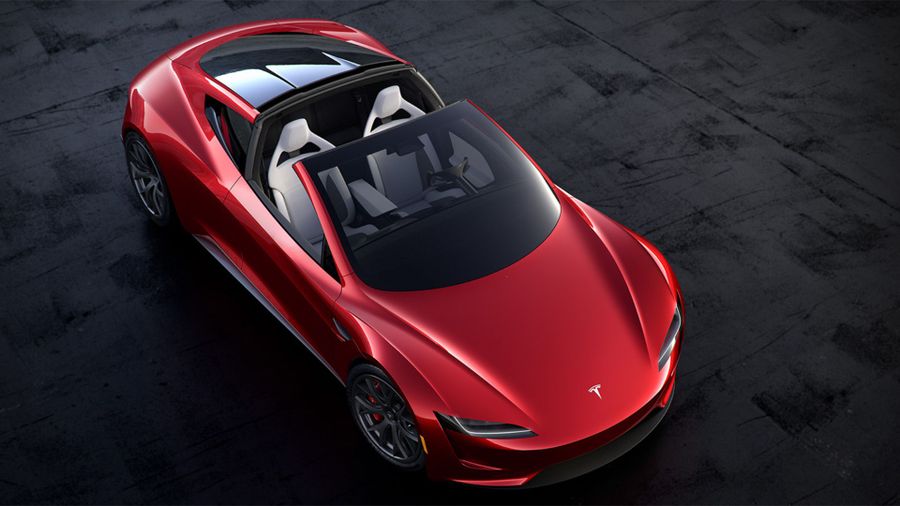