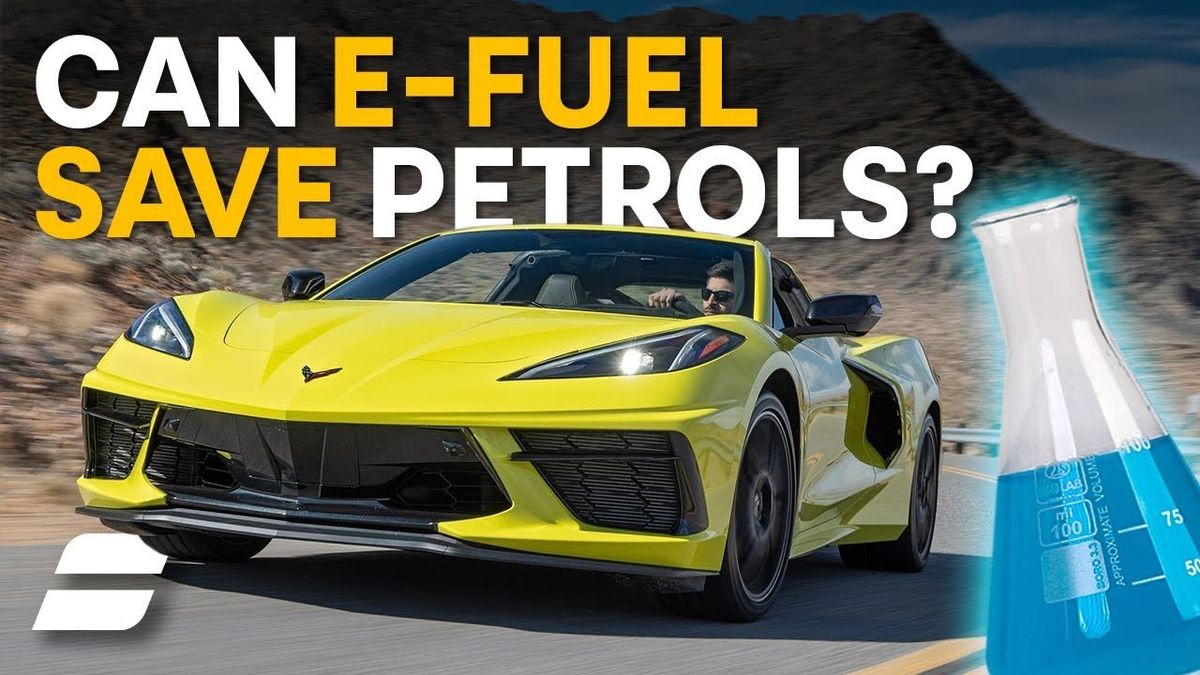 Last updated: 5th February 2021
Share on Facebook on Twitter
In case you missed the news: from 2030 onwards, you won’t be able to buy a new internal combustion engine car in the UK. That means brand-new petrol and diesel cars will stop coming onto the market.

You’ll still be able to pick up a second-hand petrol car, and petrol stations will still be there (expect to see more and more charging stations joining them though) but the new car market will be all electric* – unless we get a last-minute plot twist in the form of synthetic fuels.

*Hybrid cars that can travel long distances using pure electric power will stay around until 2035, before they're retired too.

What are synthetic fuels?

Good question. Synthetic fuels are created by using electricity (electrolysis if we’re getting technical) to separate water into its constituent parts of oxygen and hydrogen.

The hydrogen is then mixed with CO2 to make synthetic methanol, which you can then refine into synthetic petrol or diesel to fuel your existing ICE car in a way that effectively consumes CO2 rather than pumping it into the atmosphere.

If you run that refinery on renewable energy like wind power, you’ve got the ultimate in green fuel, without a battery pack in sight.

This means you can theoretically drive your Mustang and reduce the carbon footprint in doing so.

The best bit is synthetic petrol can be dispensed from the existing infrastructure of regular filling stations, so you can refill your car in seconds as opposed to minutes.

Porsche, along with Siemens, the German government and various other interested parties are chucking huge investment at the production of “low carbon liquid fuel” (which they’re calling ‘eFuel’). Their plans include a new refinery that will be able to produce 550 million litres of the eFuel within five years.

Why are synthetic fuels being developed?

Companies like Porsche can use initiatives like synthetic fuels to keep their motorsport programme running with a clean conscience, fuel the sports cars you can drive at its experience centres and – ultimately – to sell to the owners of their existing road cars to keep them running, classics included.

Heritage is a big part of many manufacturers’ brands, and rightly so. There have been some incredible cars over the years, and no-one really wants to see them legislated off the roads in decades to come. Synthetic fuels could help keep these great cars running in a greener, cleaner future.

What’s the downside to synthetic fuels?

Creating synthetic fuel needs a lot of energy and, unfortunately, we’re still likely to rely on fossil fuels to make clean fuels unless we can get enough wind, sunshine, waves or whatever it is we plan on getting that power from.

It’s not entirely hopeless, there’s definitely enough guaranteed wind to turn the turbines to power this new facility in Chile, South America. The downside there being it’s Chile, South America, and getting all that synthetic fuel over is going to be tricky at best.

Synthetic fuels aren’t perfect either, but they’re another solution that could develop over time. And if it helps power legacy vehicles, or vehicles that just can’t run on electricity at this stage, and reduce our impact one the climate? It’s worth investigating.
You might also like
Learn more about different fuel types, and which one is right for you
Electric cars explained.
Other articles related to Understanding green and eco cars
Show more related articles Show fewer related articles

Start Check
Synthetic fuels explained: how e-fuels could save the V8 image gallery 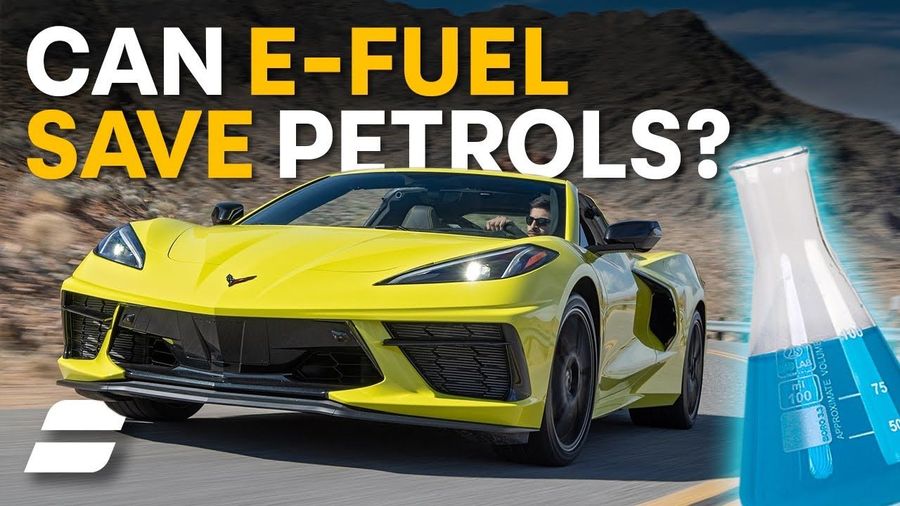