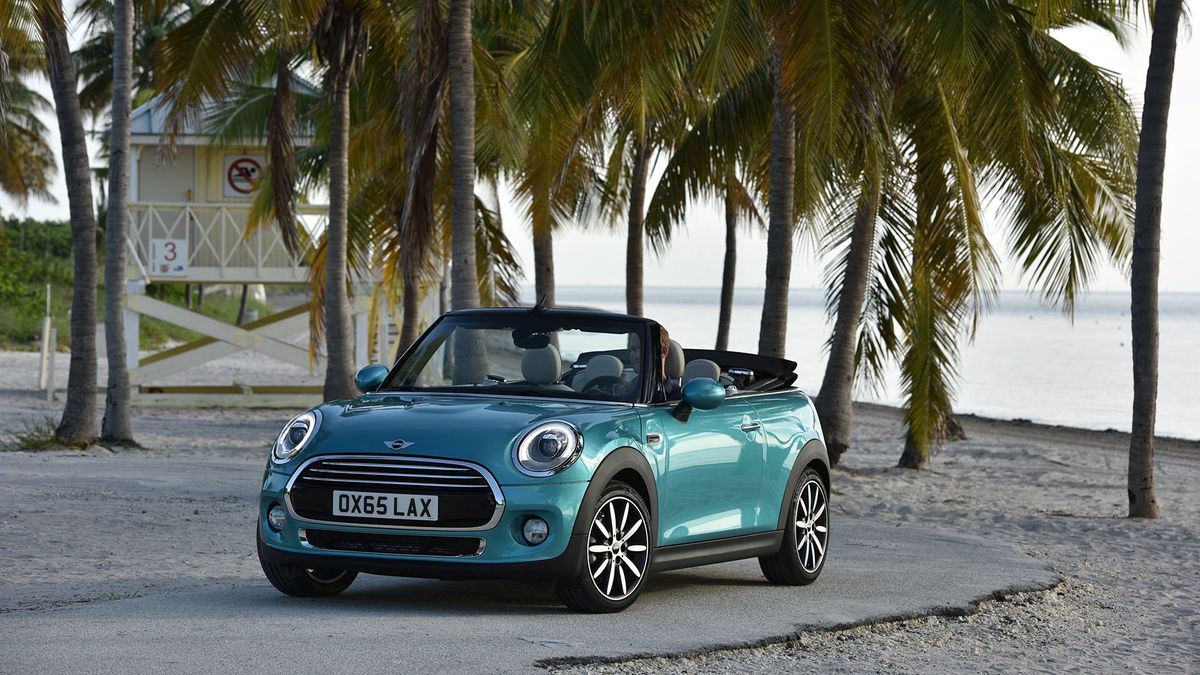 Prices have swollen slightly from its popular predecessor - broadening the price gap between the topless Brit and rivals such as the DS3 Cabrio and Fiat 500C - but so too has the Mini’s retro modern body. The car is 44mm wider and the wheelbase is 28mm longer, meaning the pair of rear seats may no longer be exclusively reserved for hamsters. We’ll see…

Mini also claims that this is the most refined version of its Convertible yet, with a revised power-assisted fabric hood that can function like a large sunroof or can completely unfurl onto the rear deck in 18 seconds at cruising speeds of up to 18mph. And in keeping with Mini’s quest for near limitless levels of customization, those more patriotic customers will be able to request a Union flag woven into the roof’s fabric. 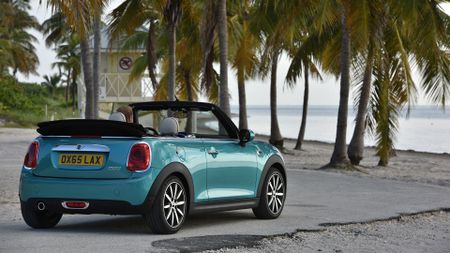 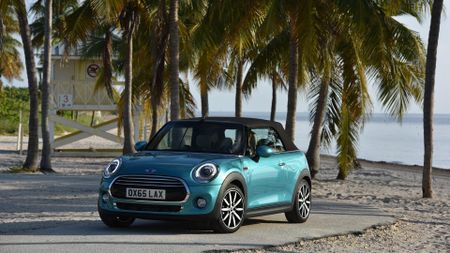 View gallery
Safety equipment has improved, too, with Dynamic Stability Control, traction control, a reversing camera and a single-piece roll bar fitted to all models as standard. And, if you don’t fancy swapping cogs with the standard six-speed manual gearbox, a six-speed automatic with steering wheel-mounted shift paddles is a £1270 option.

Don’t go expecting any revelations in performance or bootspace. The Cooper S Convertible carries a 115kg weight penalty over its equivalent hatchback, so the 0-62mph sprint time of 7.1secs is only 0.1secs quicker than the outgoing model. Further, a 215-litre boot (shrinking to 160 litres with the roof down) will struggle to accommodate a couple of weekend bags.

Still, despite non-existent summers and unrelenting rainfall, we Brits love a drop-top and none more so than the Mini Convertible. In fact, Britain is the biggest market for Mini Convertible sales in Europe, so keep your eyes peeled for that Union flag soon. 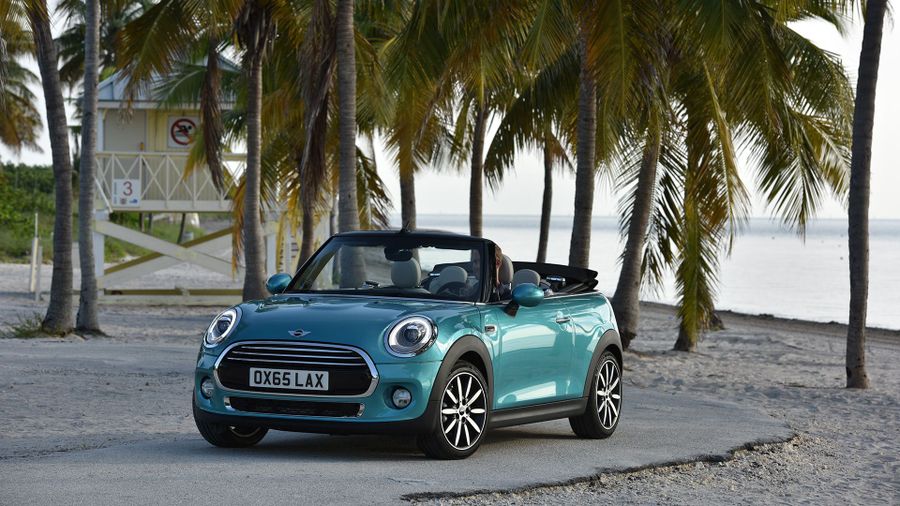