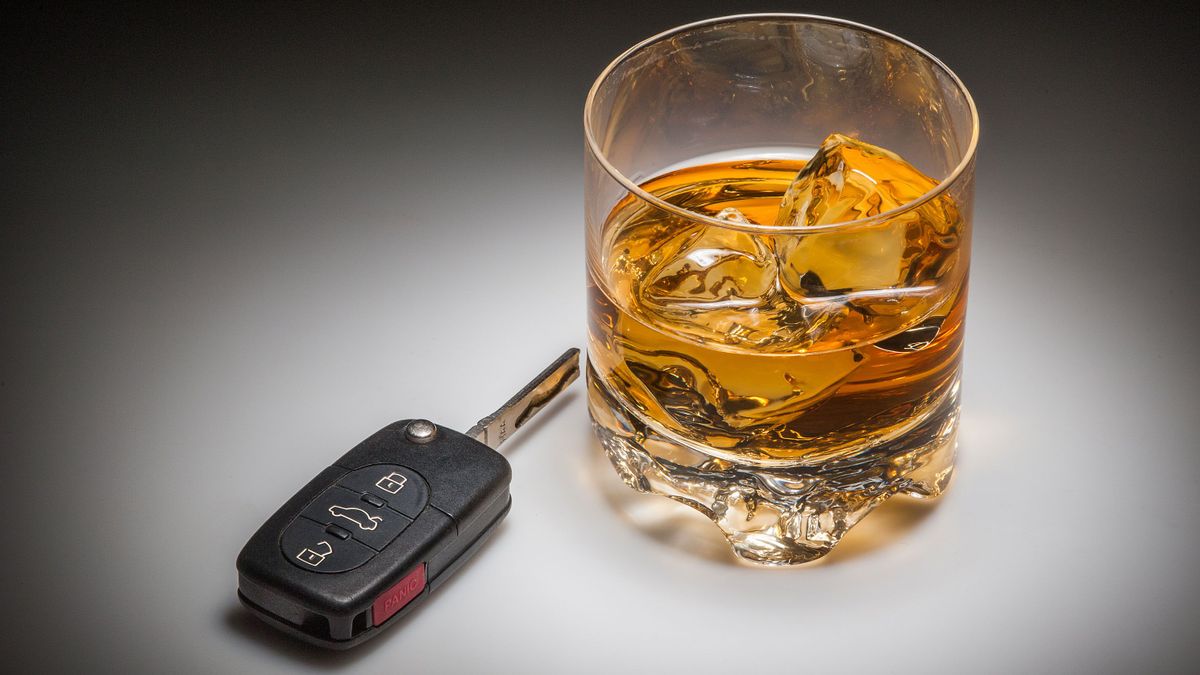 First published: 19th December 2018
Share on Facebook on Twitter
Nearly a fifth of UK motorists, equating to almost eight million drivers, would risk losing their licence for being ‘slightly over the limit’ over the festive period, a new survey has found.

The survey, commissioned by Auto Trader – the UK’s largest online marketplace for new and used cars – found that 7,687,831 would risk their licence – and much worse – this festive season, representing 19% of the UK’s 40,462,268 full licence holders. Meanwhile, 65% of those surveyed said they felt more at risk of drink drivers in December than they do the rest of the year.

The survey also found that one in 20 UK drivers (4%) would get behind the wheel after having four or more alcoholic drinks, and that a quarter would get into the passenger with a driver they knew to be over the legal drink-drive limit.

When asked about their reasons for being prepared to take the chance on drink driving, the motorists surveyed responded with a variety of reasons, from the low risk of getting caught (30%), to the units system being too complicated to understand (31%). Of those that took the survey, 39% believed that one unit is below the legal limit, whereas 32% thought two units was safe. A further 7% thought three units would be fine if faced with a breathalyser test.
The survey also showed some confusion in the public’s understanding of the repercussions of drink-driving, with only 38% of drivers know the correct punishment enforced for drink driving offences.

A spokesperson for Auto Trader said: “The festive season is one of the most sociable, but this research highlights concerns of a higher risk of drink driving during this time of year, as well as a worrying lack of clarity among drivers on the current advice and punishments for drink driving.

“When it comes to getting behind the wheel, the safest number of units is zero. So if you’re planning on picking up the keys, we’d advise all drivers to stick to soft drinks, which carries no risk of breaking the law or putting lives in jeopardy as a result of drink driving.”
Other articles related to Lifestyle Hub
Show more related articles Show fewer related articles 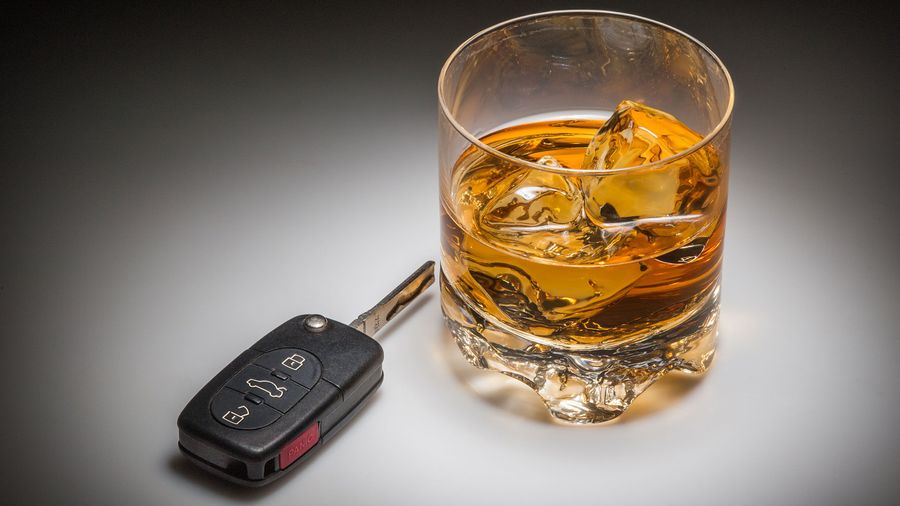