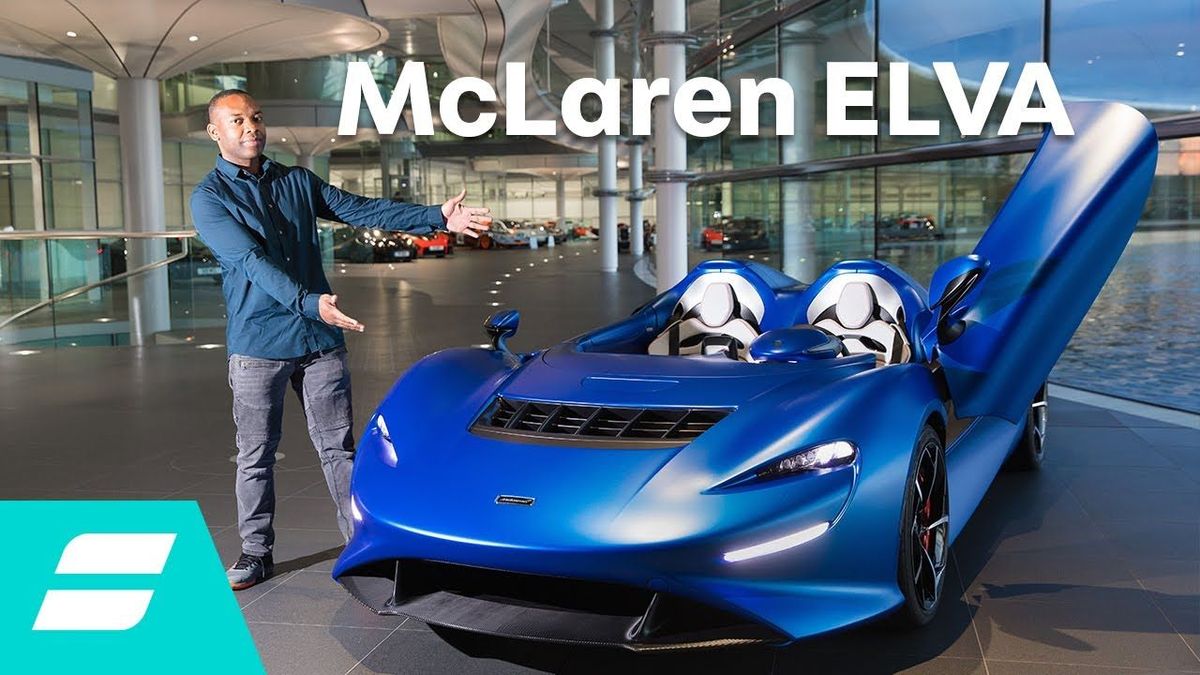 First published: 16th January 2020
Share on Facebook on Twitter
Every McLaren is stupendously quick, fastidiously engineered and far from cheap. But then there are its ‘Ultimate Series’ models, an even more exclusive range of cars that push the boundaries of what a sports car should be.

The latest addition to the Ultimate Series is the Elva, an open-topped, two-seat, mid-engined hypercar that will go on sale in late 2020. It joins the Senna and Speedtail in the line-up, offering something quite different to those cars. Rory Reid got an exclusive preview of the Elva ahead of its official launch, to find out more about it.
McLaren Elva preview
Although the name was inspired by McLaren sports cars of the 1960s, the Elva is bang-up-to-date and uses some very advanced technology. Most remarkable is its ‘active air management system’, which uses specially designed vents to channel air over the car in such a way that protects the driver and passenger from the elements. It operates from 30mph to 70mph, McLaren says, and even prevents bugs from hitting you in the face at speed. You can, of course, wear a helmet, or tick the box for an optional windscreen.

At the rear, there’s a ‘Nirvana’ exhaust system that is designed to provide the perfect soundtrack for your drive. It features two high-mounted tailpipes that project noise into the cabin, and two lower down that bounce the sound off the road for extra bass resonance. With all that, you could be forgiven for thinking that the Elva does without a stereo, but the minimalist interior has all mod cons, including air-conditioning specially tuned to compensate for the absence of a roof or windscreen.
McLaren Elva price
Perhaps the most important piece of tech, though, is the engine: a twin-turbo V8 that develops a monumental 815 horsepower. McLaren quotes a 0-124mph time (0-62mph? Pah!) of 6.7 seconds, while top speed is expected to be over 220mph.

The price for all this? £1.4 million. If you want one you’ll have to snap it up quick, because only 399 will be built. 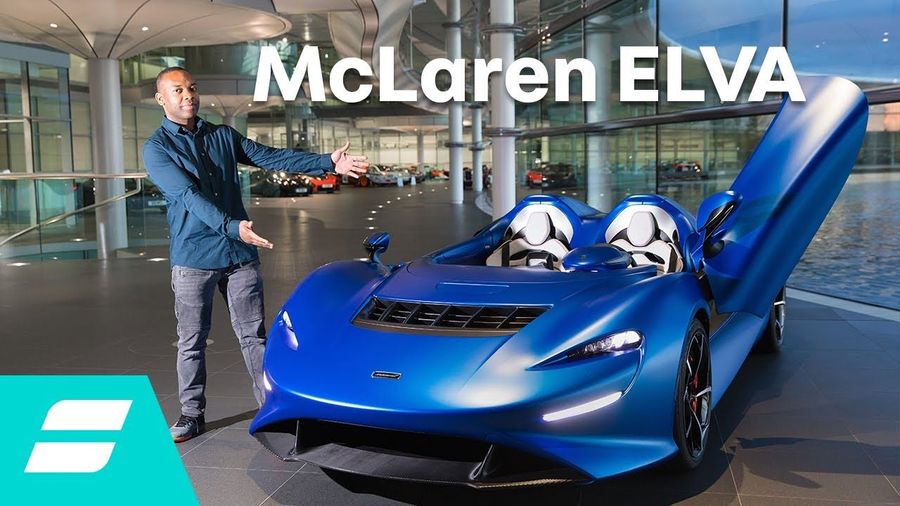