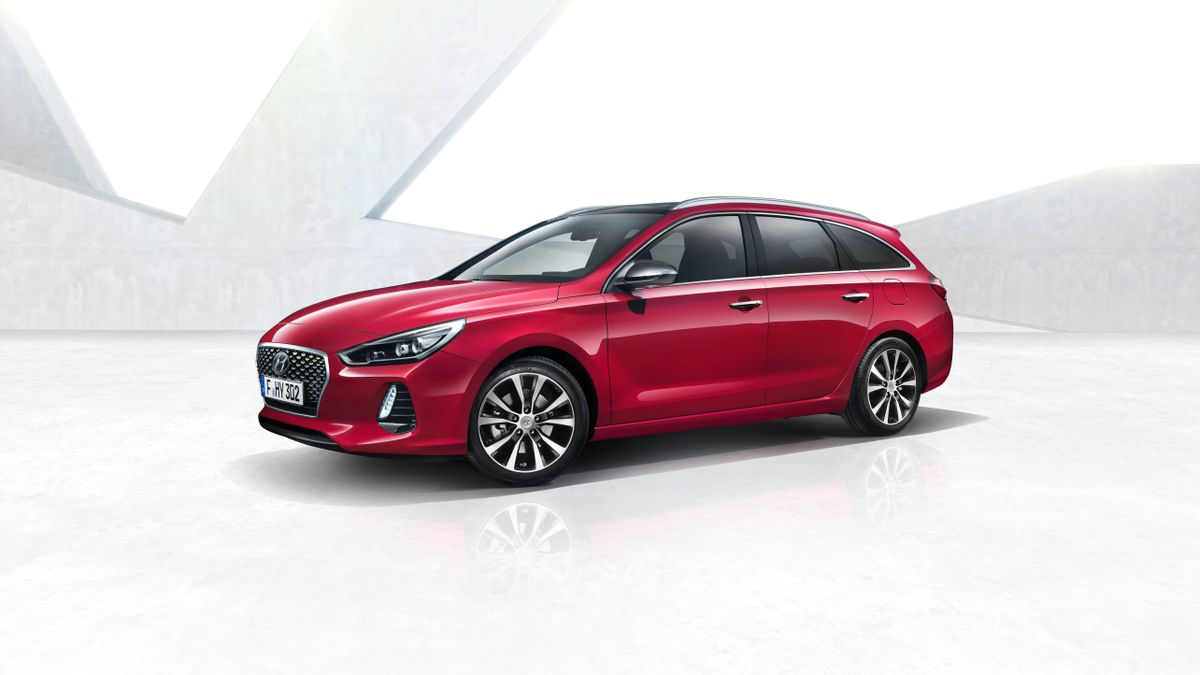 First published: 22nd February 2017
Share on Facebook on Twitter
Hyundai has revealed its new i30 Tourer, which will debut at the Geneva Motor Show next month.

This new estate version follows the all-new i30 hatchback, which was unveiled at last year's Paris Motor Show. The Tourer is 245mm longer than the hatchback, but shares the same wheelbase.

Looks wise, the new model has Hyundai’s newest front grille, full LED headlights and LED daytime running lights. At the back, there’s a large rear overhang, and a slightly different design to the hatchback, with the number plate on the tailgate rather than the bumper.

The interior has been taken from the new hatchback, so the Tourer will be available with a 5.0- or 8.0-inch touch-screen. The larger screen will come with Apple CarPlay and Android Auto, with the smaller screen available with a rear-view camera and Bluetooth. 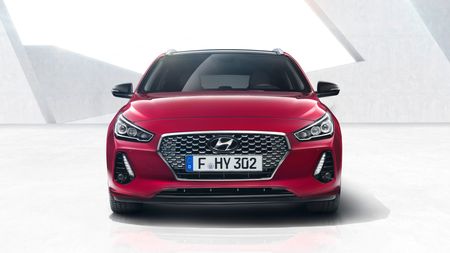 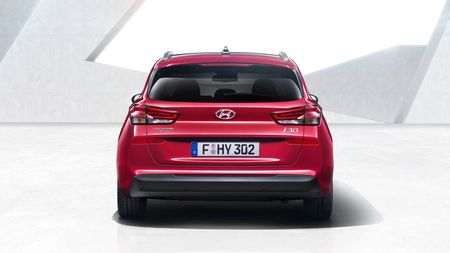 Official figures say the cleanest engine, the diesel, will have CO2 emissions of 95g/km, and be capable of 78.5mpg.

Hyundai is keen to stress the suite of safety systems available on the i30 Tourer, with Autonomous Emergency Braking (from a visual warning, to applying maximum braking force to avoid a collision), Driver Attention Alert (which helps monitor driving patterns), High Beam Assist (which switches off, and reactivates, your main beam automatically) and Lane Keeping Assist System (detects unsafe movements and correctively steers after warning the driver) as standard.

The new Tourer is expected to go on sale by late summer 2017; and, although, there’s no official word on price yet, it’s likely the i30 Tourer will cost much the same as the previous model, which starts from £19,000. 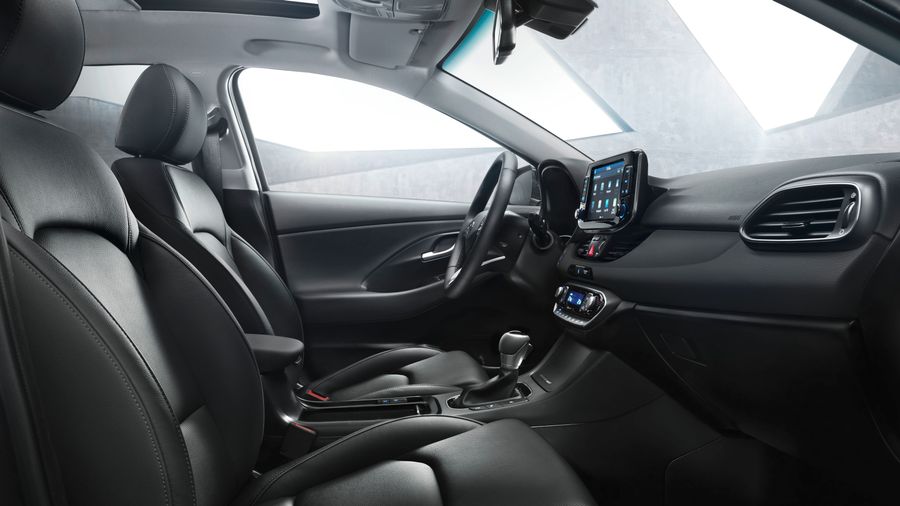 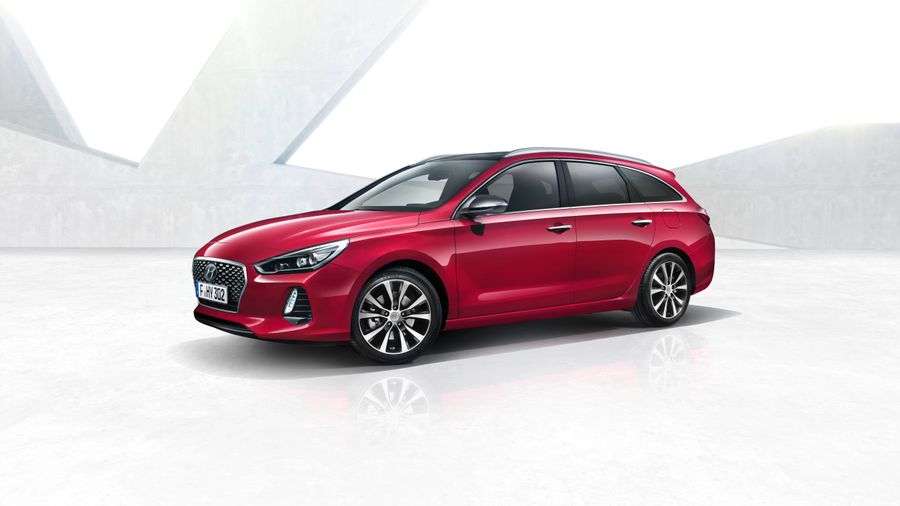