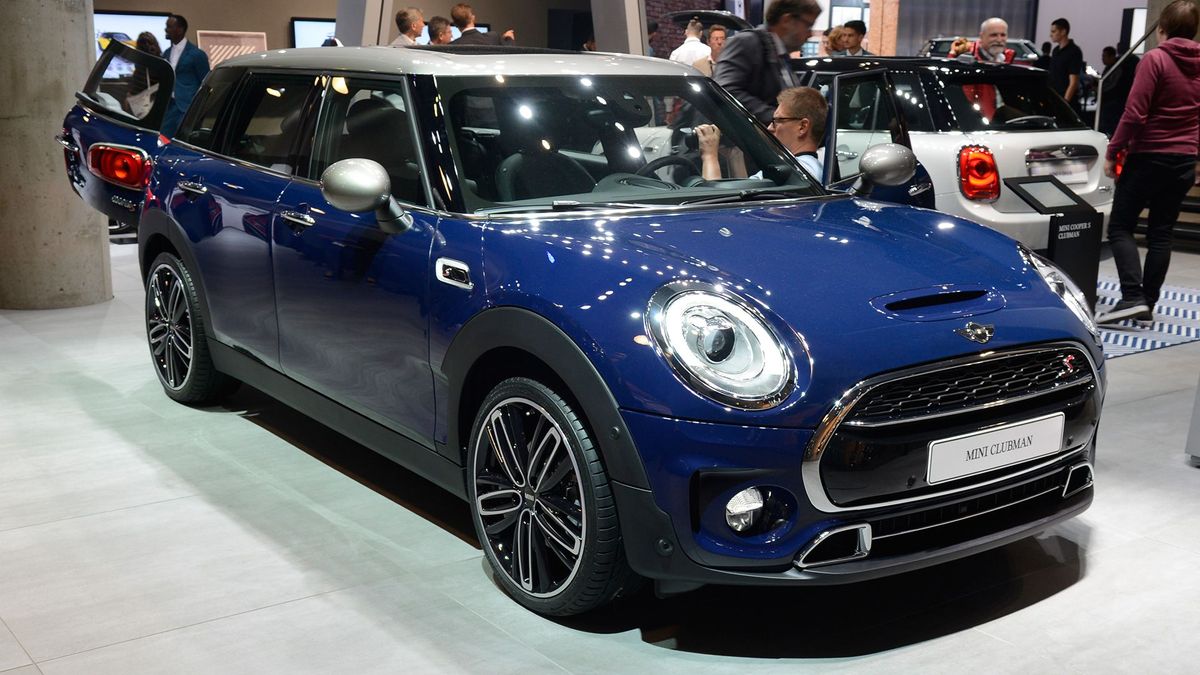 View gallery
First published: 11th September 2015
Share on Facebook on Twitter
The 2015 Mini Clubman has been officially revealed at the Frankfurt Motor Show. It’s much bigger than the outgoing Clubman, so much so that it’s even larger than the current Mini Countryman, and this time it has a full four doors as opposed to the single, rear-hinged back passenger door that characterised the previous version. Mini is billing it as a much more practical and family-friendly car than before.

Although it’s still unmistakably a Mini, the Clubman’s exterior has been updated to bring it into line with the latest hatchback, which means oval LED headlights and a rounded bonnet. At 4253mm long, the new Clubman is 293mm longer than the existing model. It’s also 115mm wider, 16mm taller and has a 360-litre boot (10 litres more than before) that extends to 1250 litres with the rear seats folded flat. Although Mini has ditched the previous model’s single rear passenger door, it has kept the Clubman’s trademark twin boot doors. 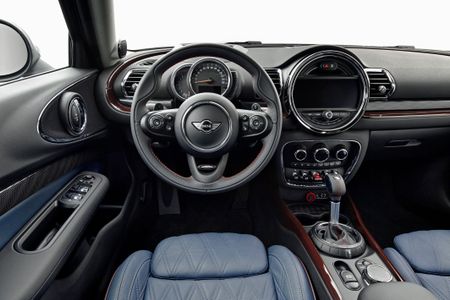 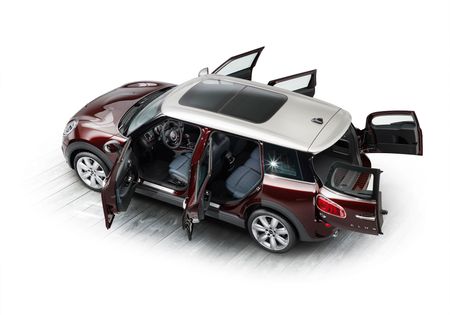 View gallery
The standard rear seats fold in a 60:40 split but there is the option of a bench that folds in a 40:20:40 arrangement as part of Mini’s through-loading system, which also adds a rear armrest and an extra pair of cupholders. There’s also a storage pack that adds features such as a variable boot floor, luggage nets and the ability to lock the rear seats at 90 degrees to create more room.

The new Clubman will be available with the usual Mini trim levels – Cooper, Cooper D and Cooper S – and it’s no surprise that the diesel-powered Cooper D is the most economical with 68.9mpg and 109g/km of CO2. As usual, the 189bhp Cooper S is the quickest version, with 0–62mph in 7.2 seconds (7.1 if you go for the automatic) and a top speed of 142mph.

A six-speed manual gearbox is standard, but there’s the option of a six-speed automatic and an all-new eight-speed Steptronic, itself a first for Mini, which adds paddle shifters behind the steering wheel.

The new Clubman will go on sale in the UK at the end of October with a starting price of £19,995 for the entry-level Cooper, rising to £22,755 for the Cooper S. 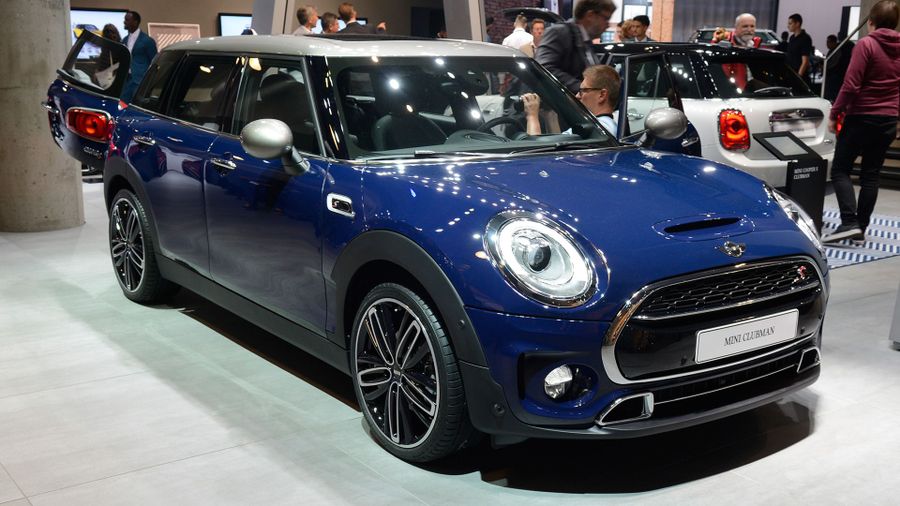