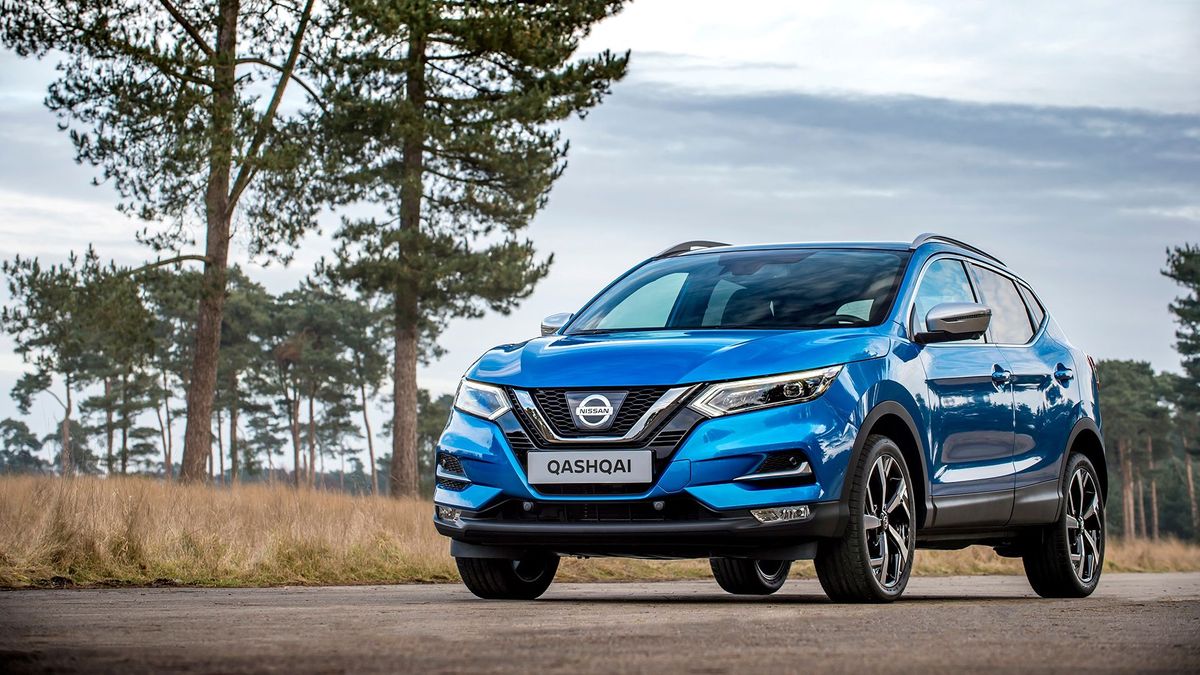 First published: 8th March 2017
Share on Facebook on Twitter
It’s already among the UK’s best-selling cars, but to further cement its status as one of the nation’s favourites, Nissan has applied a whole host of mid-life changes to the Qashqai SUV.

The upgraded car is marked out by chunkier styling, particularly at the front end, and there’s also been a slight reworking of the rear light clusters. Two new paint colours have also been added to the available palette, including the Vivid Blue in our pictures, along with Chestnut Bronze. 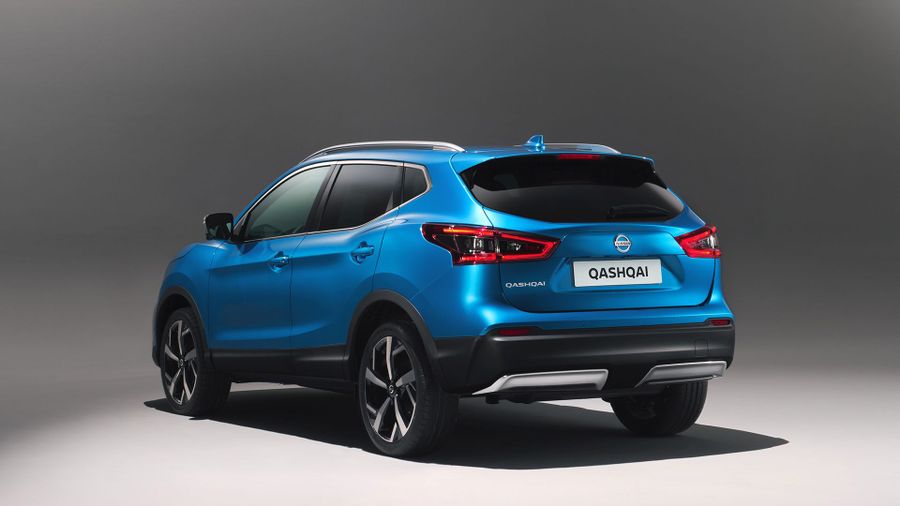 View gallery
Things have also been spruced up inside the Qashqai, with a revised dashboard layout, a new D-shaped steering wheel and a new user interface for the NissanConnect touch-screen infotainment system, which features sat-nav and a DAB radio. Range-topping Tekna + models, which are also new to the range, also feature soft quilted leather upholstery on the seats.

Things have been fettled under the skin, too, with modifications to the suspension and steering that are designed to enhance the car’s handling performance. Extra soundproofing and thicker rear glass have also been introduced to improve refinement. 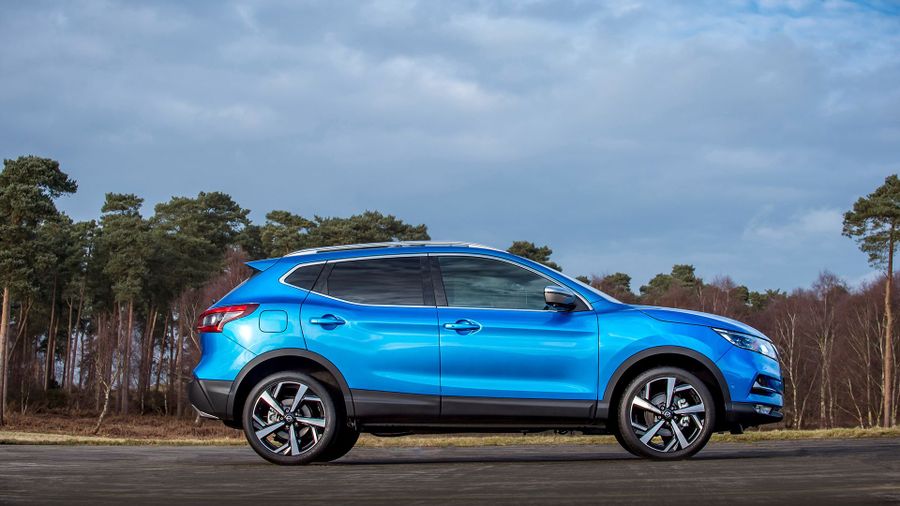 View gallery
Of more interest to many buyers, though, will be the new autonomous technologies available on the new Qashqai. The ProPILOT function controls the steering, acceleration and braking to plot a safe course in a single lane of the motorway, taking the stress out of both long-distance cruising and traffic jams.

Several of the Qashqai’s existing safety systems have also been upgraded. The automatic braking system now incorporates pedestrian detection, and rear cross traffic alert, which mitigates the risk of low-speed impacts when reversing out of a parking space, is also available on the car for the first time. 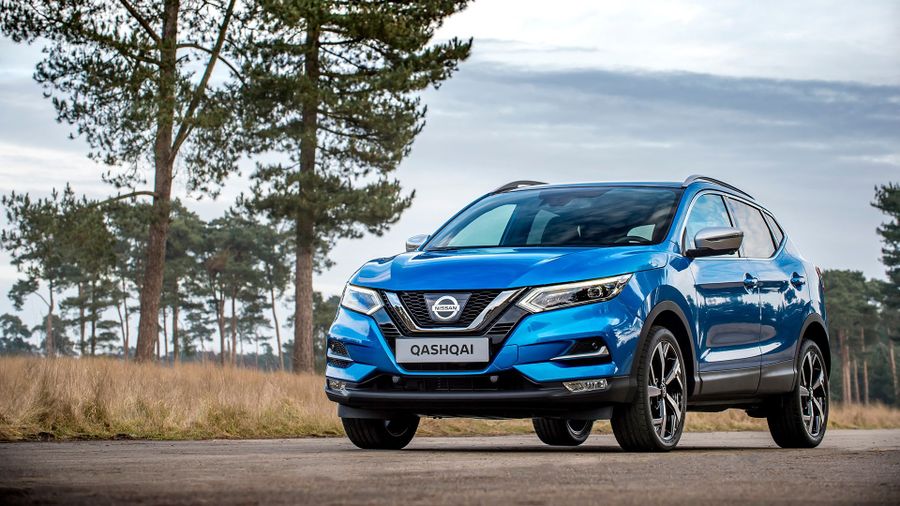