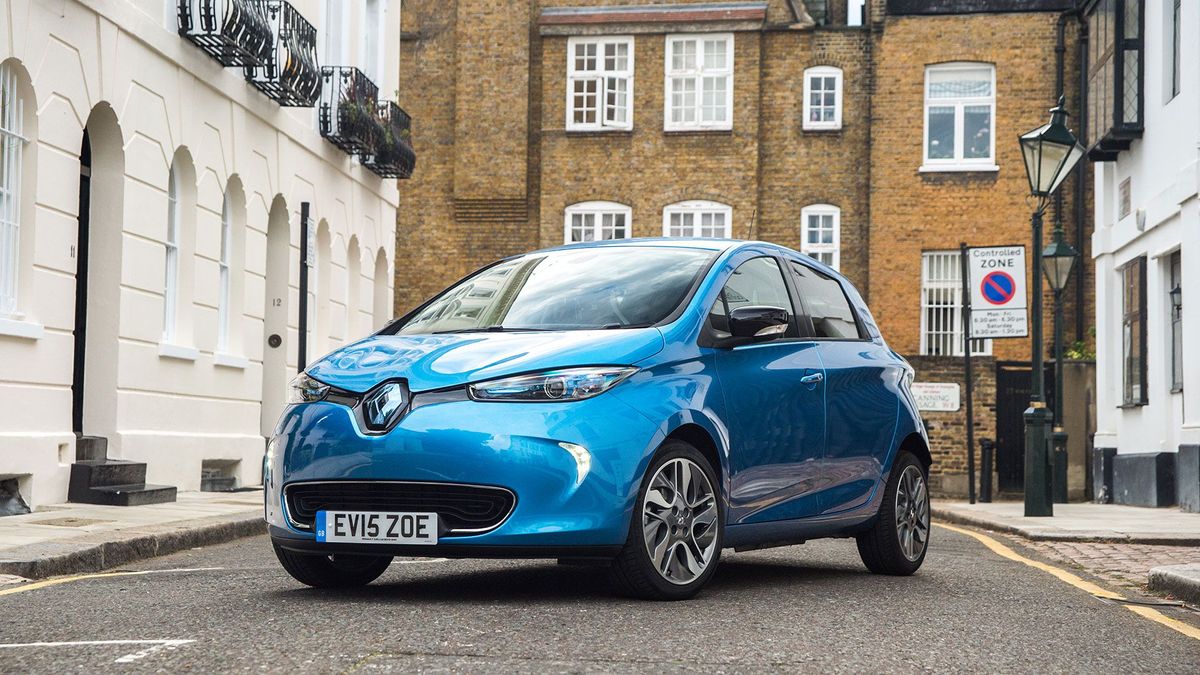 This is the first time an all-electric car has topped the fastest-selling list on Auto Trader, the UK’s largest digital marketplace for new and used cars.

The Zoe took an average of just 18 days to sell, a figure matched by the Peugeot 308 in second place. The Volvo XC60 placed third with a figure of 19 days.

In another sign that AFVs (alternatively fuelled vehicles) are steadily becoming more popular, the Mitsubishi Outlander PHEV, the plug-in hybrid version of the Japanese firm’s large SUV, was named as the fastest-selling car in London.

Karolina Edwards-Smajda, Auto Trader’s director of commercial products, said: “It’s extremely encouraging to see such a solid performance from AFVs in July, which is a great reflection of a wider softening of consumer resistance. There’s clearly some way to go before mass adoption, but with sales of ultra-low and zero emission cars growing 25.3% during the second quarter of 2018, electric and hybrid cars are fast becoming a desirable addition to forecourts.

"For both the used and new markets, education will be key to driving adoption; to help inform their customers of the many benefits of AFVs, retailers can use the details in our recently launched Electric Hub.”

It wasn’t all about AFVs, though, as diesel once again proved its resilience by maintaining its lead in the car sales market. Of the 13 regions tracked, diesel cars topped the charts in eight of them.

Edwards-Smajda continued: “Again, the data shows us that despite its new car challenges, diesel maintains a dominant position within the second-hand market. And it’s no surprise, as their greater fuel efficiency makes them more appealing to budget conscious consumers, especially when it comes to larger, family sized cars.”

For more information on AFVs and their benefits, visit our Electric hub. 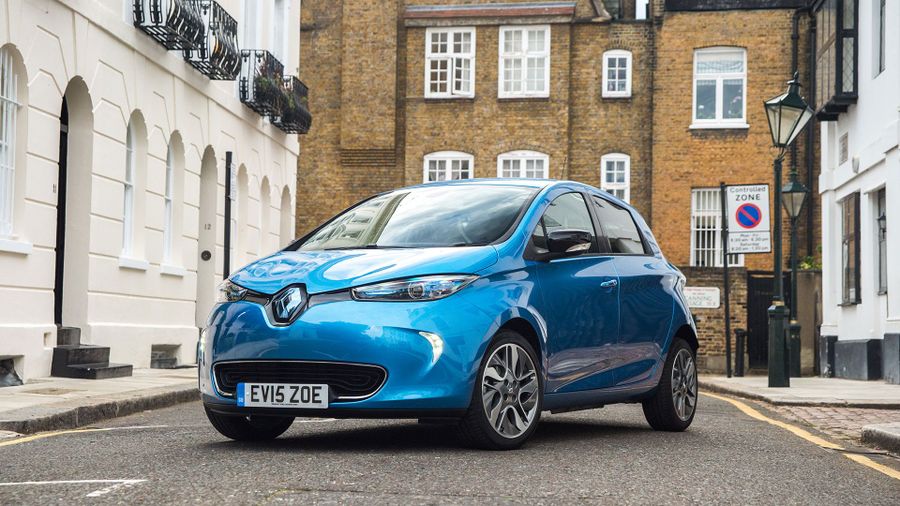