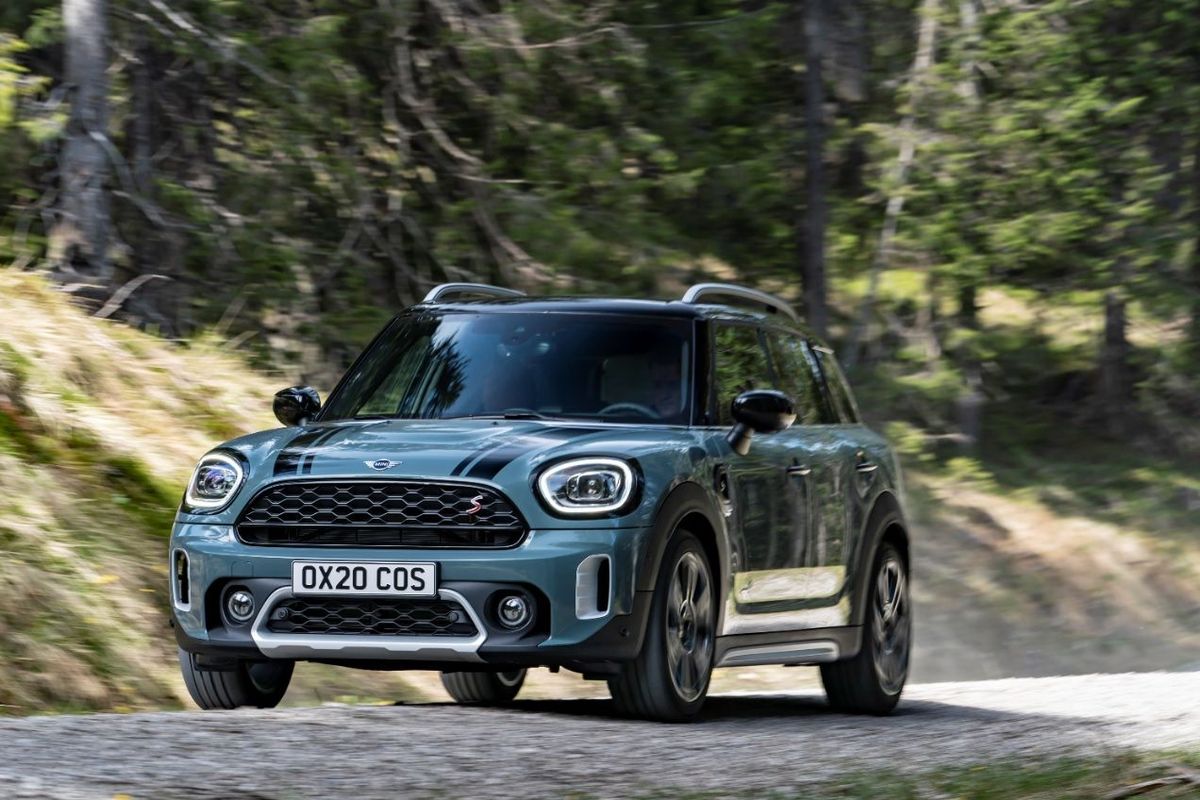 First published: 26th May 2020
Share on Facebook on Twitter
A refreshed and considerably more styled-up version of the Mini Countryman, Mini’s largest model, has been revealed. The most obvious change are the new lights at the front and rear: the front gets LEDs with a cool surround as standard, while the Union Flag rear tail-light design has got dark, contrasting sections in it. There are new alloys, a glossy black optical finish to the exterior, and new radiator grille. The result looks like a Countryman that has been blinged up and customised. It should appeal to a young, urban audience. 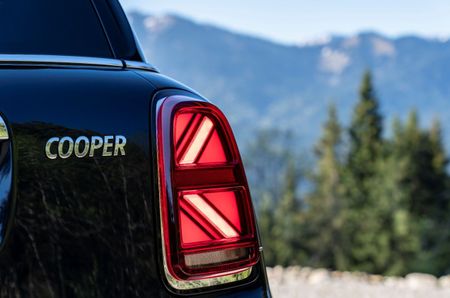 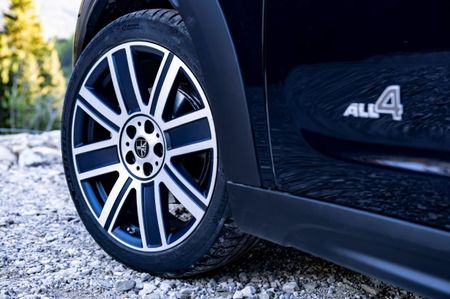 View gallery
New Mini Countryman interior
Inside, there’s a new design for the digital display and a five inch colour display as standard now. A new range of colours, materials and leathers is offered, including new blue and brown seat colours, and there’s an extended range of personalisation options and Mini accessories. 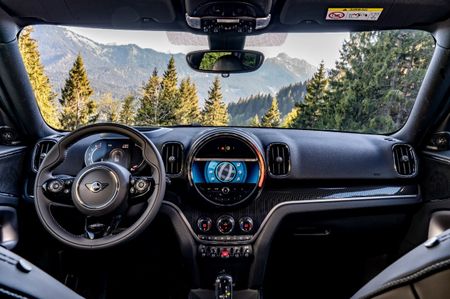 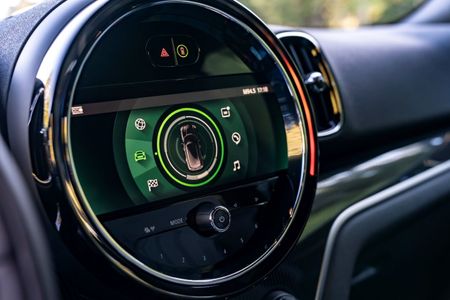 View gallery
New Mini Countryman engines
The engines on offer are all the most recent offerings from BMW, Mini’s parent brand: the plug-in hybrid ALL4 model, two petrols and one diesel. Power outputs range from 136 horsepower to 178 horsepower, and 220 horsepower for the hybrid model, which claims an electric-only range of about 40 miles. All versions come with front-wheel drive, or four-wheel drive if specified. 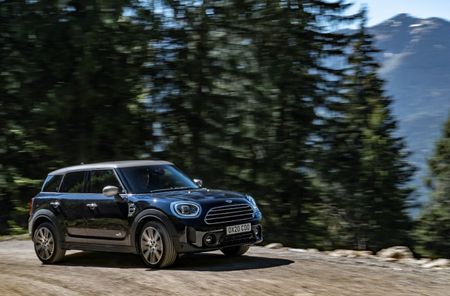 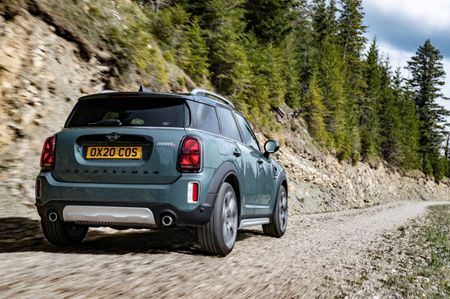 View gallery
Mini’s automatic Steptronic gearbox, with eight, seven or six gears, is available in all the versions, although a six-speed manual is the default offering in some variants. 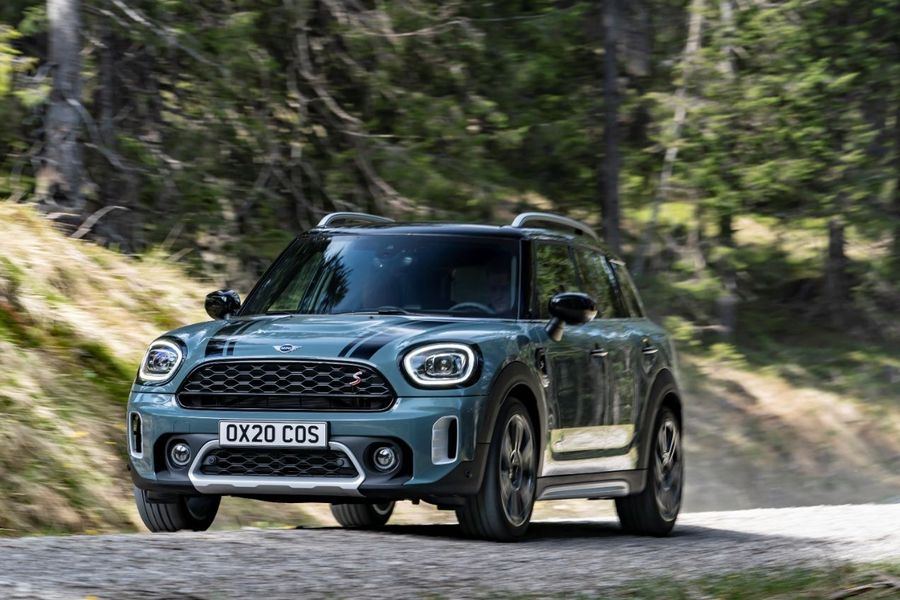