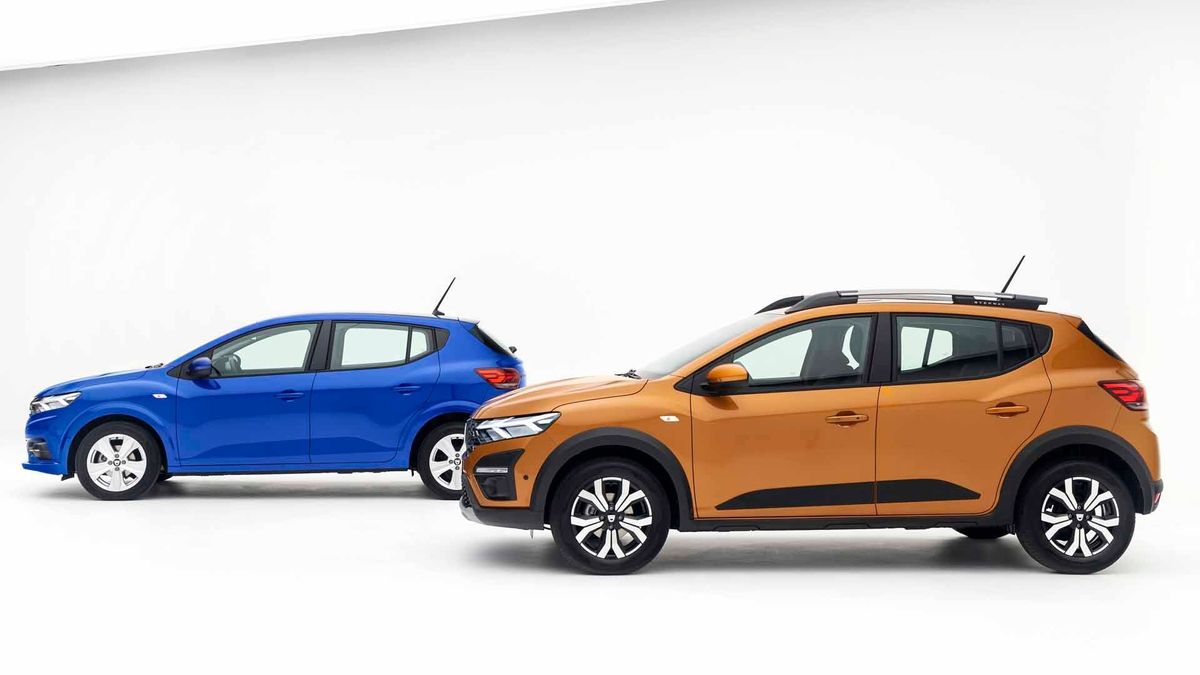 First published: 8th September 2020
Share on Facebook on Twitter
The Dacia Sandero and its Stepway and Logan MCV offshoots are core to the brand’s positioning as a builder of affordable, no frills cars that are cheap to buy and run. Indeed, in our long-term review of the Logan MCV we described it as “the cheapest car that a family can get away with”, its asking price of a little over £10,000 at the time including air-conditioning, central locking, Bluetooth, an economical downsized turbocharged engine and a big boot.

We were less taken with the styling and cheap trim but you get what you pay for. Nonetheless, for the all-new Sandero family Dacia has obviously been listening and is promising a more stylish look inside and improved quality within, meaning owners will no longer have to fall back on “yes, but it’s cheap…” when justifying their purchase.

Details are currently scarce, beyond Dacia saying it “redefines the ‘essential car’ to meet customer expectations” with more assertive looks, a lower-slung stance and signature light designs to align it to other models in the range. As before, the regular Sandero will be joined by the more rugged looking Sandero Stepway for a dash of crossover cool while the new Logan is the bigger, more practical version and has seemingly adopted more of a hatchback shape. Equipment levels are said to be improved but Dacia is promising to retain “fundamentals of simplicity and reliability” in all models.

Expect more details when the car is formally revealed at the end of September. 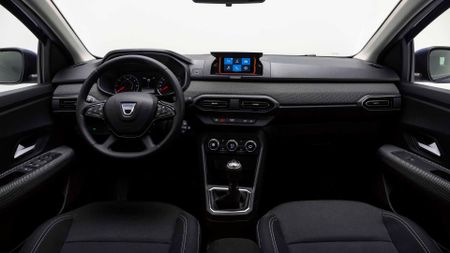 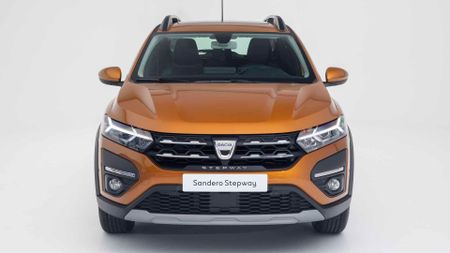 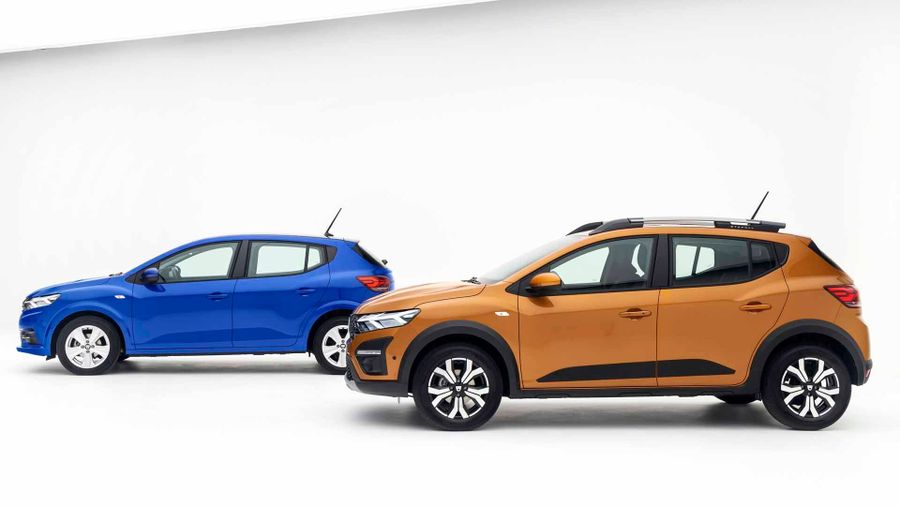