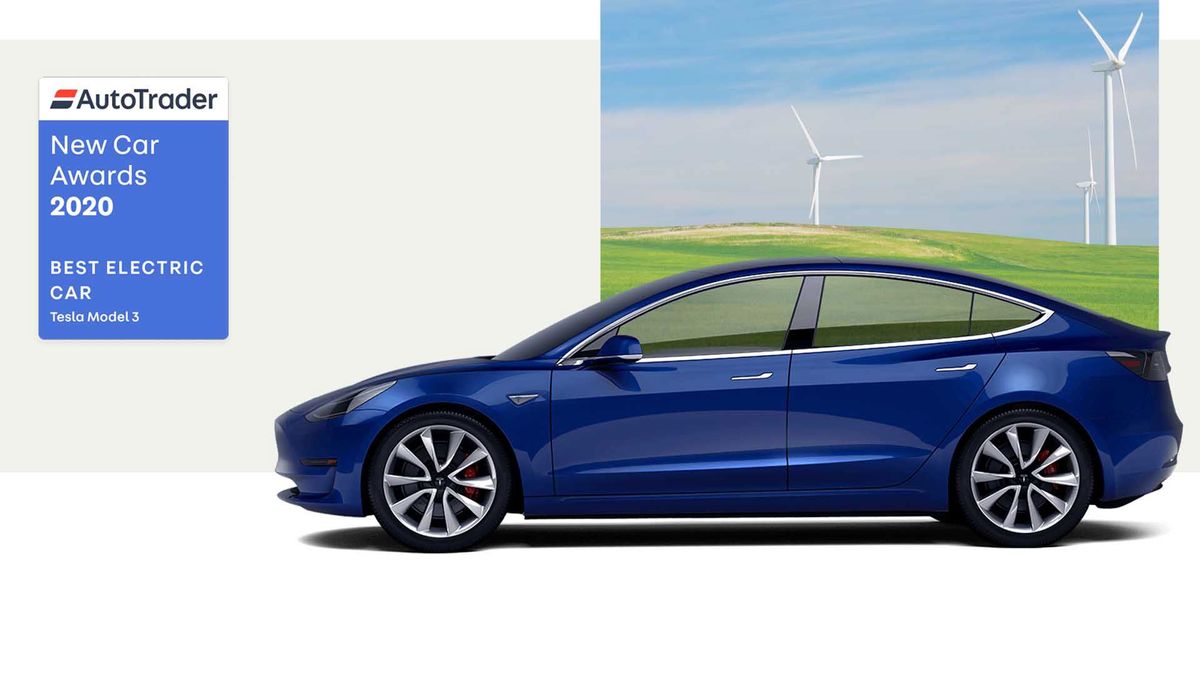 First published: 1st July 2020
Share on Facebook on Twitter
An award of increasing importance these days, the ever-growing interest in electric vehicles reflects their evolution from niche product for early-adopters into mainstream products. They’re still not for everyone and the infrastructure is playing catch-up, but many of us are likely considering an electric car in the near future. So, which is best?

Originally offered with a ‘range extender’ hybrid option too, the BMW i3 is now pure-electric and benefits from increased range over earlier versions. It rated highly, as did the Jaguar I-Pace, the high-performance SUV with the looks and handling to shame more conventional sporting saloons and hatches.

But the clear winner in this class is none other than the Tesla Model 3.
As a new brand Tesla isn’t tied to convention like other manufacturers, and owners clearly appreciate the tech mindset and fresh approach the Model 3 offers. “[I like] software updates that improve the car over time,” said one. “Since I took delivery in September 2019 it’s improved significantly in terms of performance, safety features, infotainment and charging speed.”

Owners also praised the experience at the wheel. “It’s effortless to drive and easy to do everything — steering acceleration, ‘one-pedal’ braking, Autopilot on the motorway … the car just does everything you ask it to without fuss,” said another. 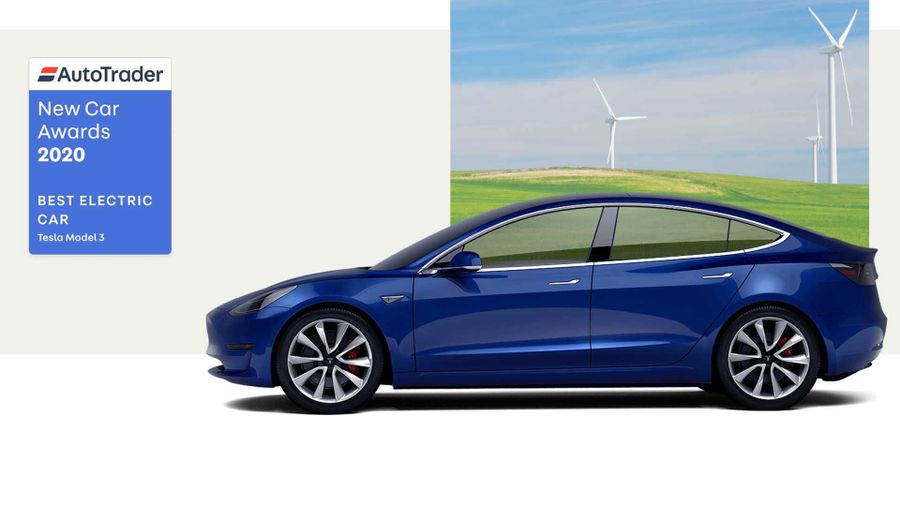