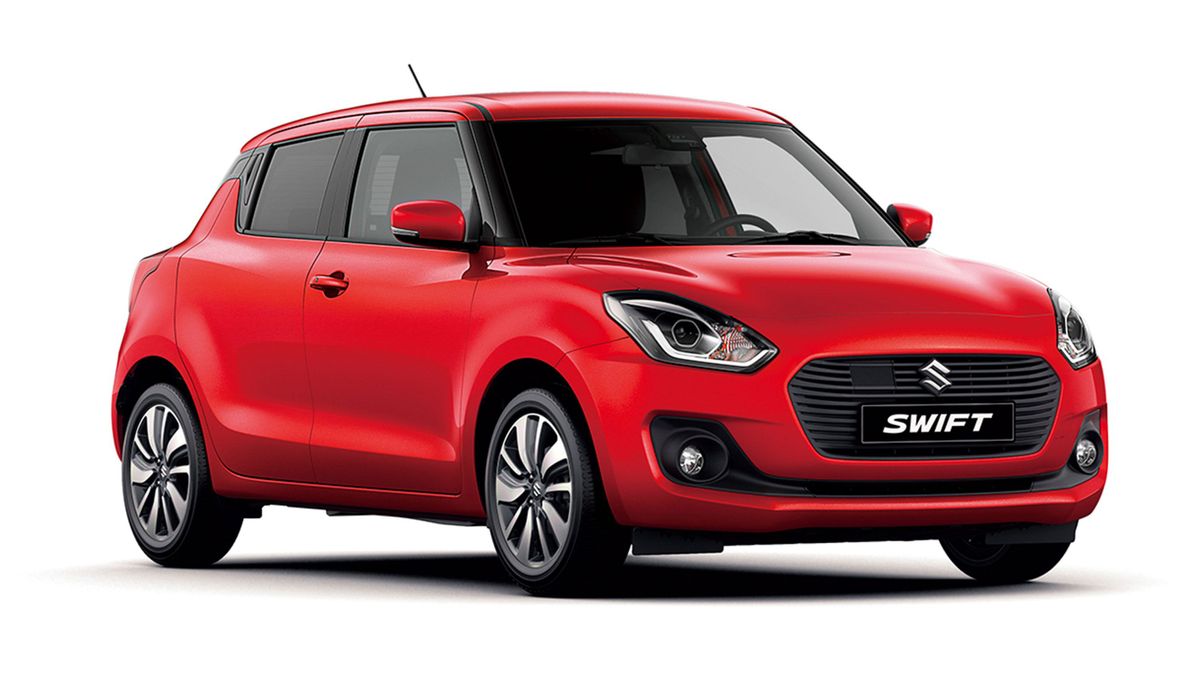 First published: 8th March 2017
Share on Facebook on Twitter
Suzuki unveiled its all-new Swift supermini at the Geneva Motor Show, which will go on sale in the UK in June.

Lighter, more powerful and more fuel efficient than the model it replaces, the new Swift will only be available as a five-door model. Three grades will be available – SZ3, SZ-T and SZ5 – and prices will be revealed in May.

Engine choice starts with a 1.2-litre petrol unit with 89bhp, which promises CO2 emissions of 98g/km and a fuel economy of 65.7mpg. For more poke, a turbocharged three-cylinder 1.0-litre petrol engine, with 110bhp, will also be available, which offers 104g/km of CO2 and 61.4mpg for cars with a manual gearbox. That same engine is also available as part of a hybrid system, which adds an electric motor and reduces CO2 levels to 97g/km. A four-wheel drive version will also be offered. 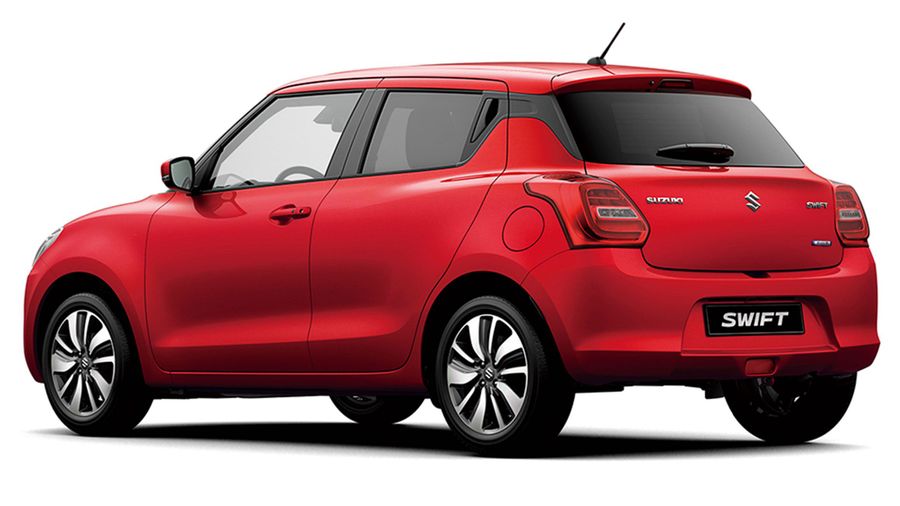 View gallery
Lightness has been a key phrase in the development of the Swift; Suzuki claims a kerb weight of just 890kg for the SZ3 model, which is 120kg less than the outgoing model. It’s shorter than the old Swift, but lower and wider, with a longer wheelbase and 25% more luggage capacity at 254 litres. The seating positions inside have been lowered to ensure enough headroom, with more space for rear passengers.

All models will get six airbags, air condition and a leather steering wheel, as well as a DAB radio with Bluetooth. The SZ3 model – which comes with the 1.2-litre engine – has four speakers, LED running lights and front electric windows, and rides on 15-inch wheels. The mid-range SZ-T comes with the 1.0-litre turbo engine and adds a rear camera, smartphone connectivity, 16-inch alloy wheels and front fog lamps. 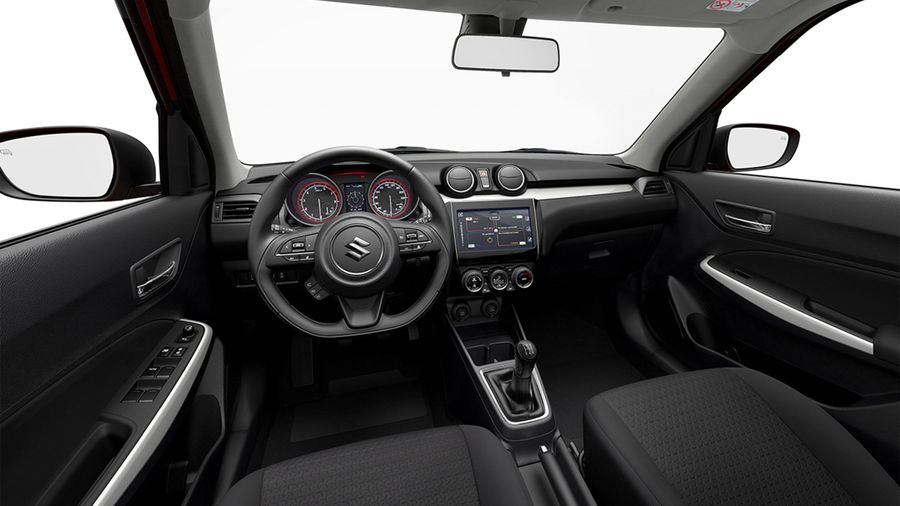 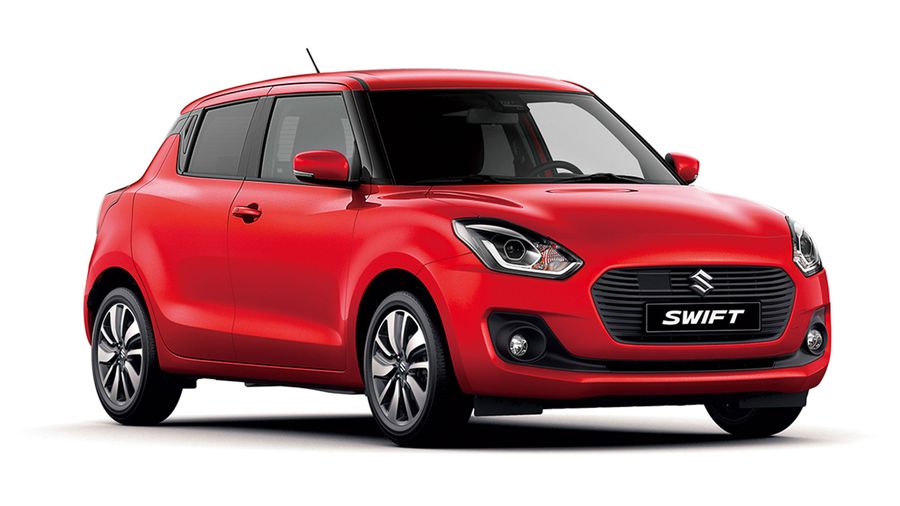