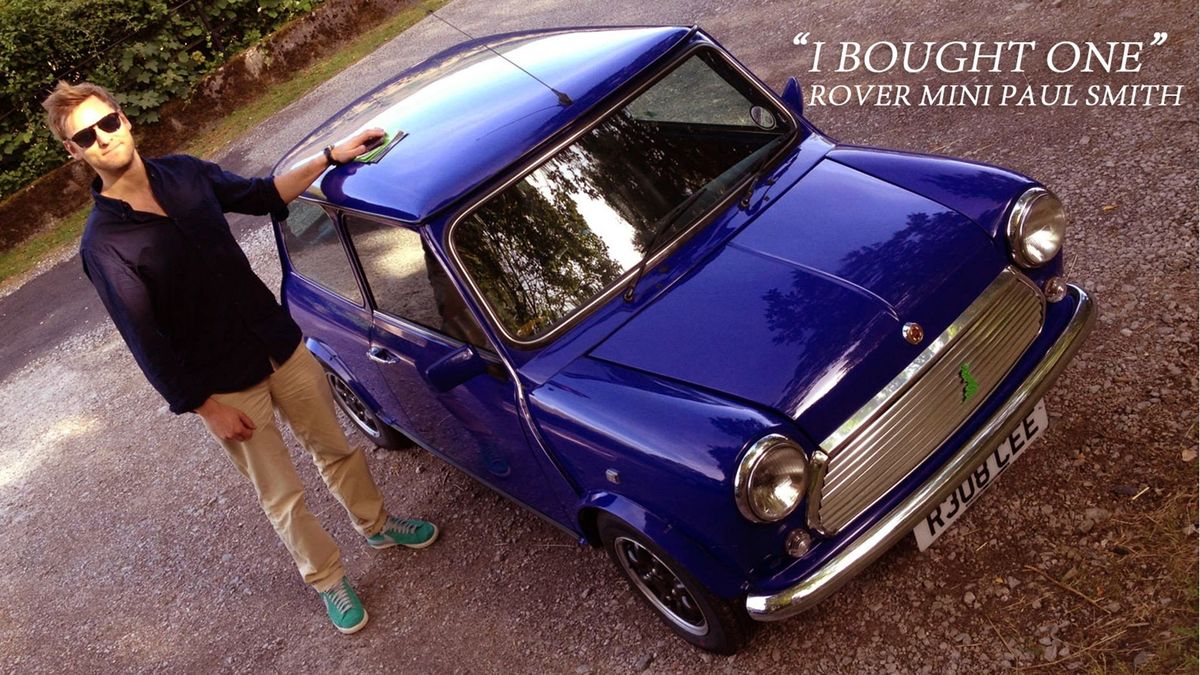 First published: 22nd August 2013
Share on Facebook on Twitter
The Mini is a design icon, and this Rover Mini Paul Smith – a 1998 collaboration with the fashion designer which was limited to just 1,800 units worldwide – is owned by our Editor-in-Chief Jon Quirk.

Based on a Mini Cooper, the Paul Smith features leather trim, a gold-plated bonnet badge and lime green accents in the boot, glovebox and on the rocker cover. “I love cars with character and this little thing makes a big impact,” said Quirk.

He continued, “I can see the argument that by driving something that originated fifty years ago, I'm not exactly on the cusp of the automotive edge but even by today’s standards, the engineering behind the Mini is extraordinary.” He’s right: to save space, the 1275cc engine was switched sideways and the gearbox mounted just below in a single package.

Further, drive was sent to the front wheels to save weight and interior space. The result was a cost-effective, compact package that could easily accommodate four adults and became so successful, it remained largely unchanged until production ceased in 2001. An added benefit of this huge popularity is that parts are both cheap and easy to source, providing you’re not after a Paul Smith tool kit (the only original equipment missing from Jon’s car).

“When the opportunity to enjoy going fast is pretty tricky these days, I love the fact I can catch myself laughing behind the wheel even when the speedo is quivering at 40mph.”

So is this Jon’s dream car? Smiling, he responds: “It’s impossible to say you have one favourite car, but it would certainly be in my dream garage.” Ours too. 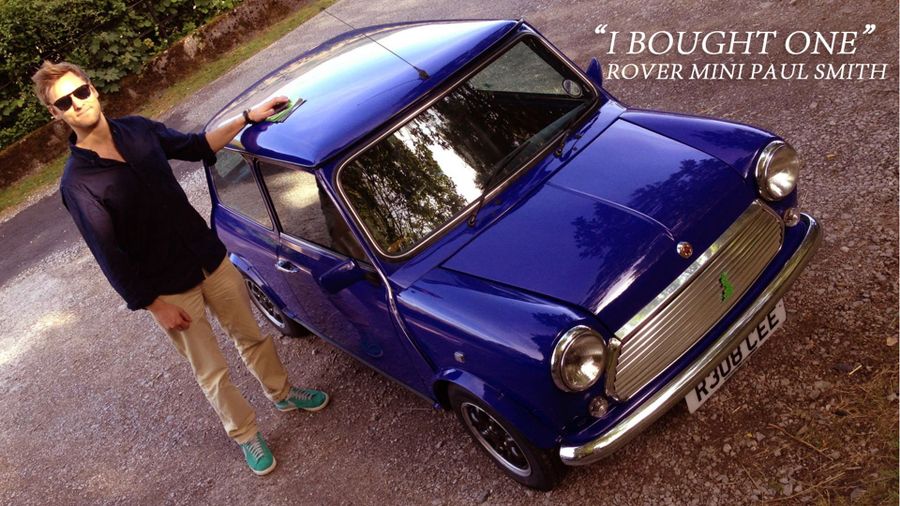