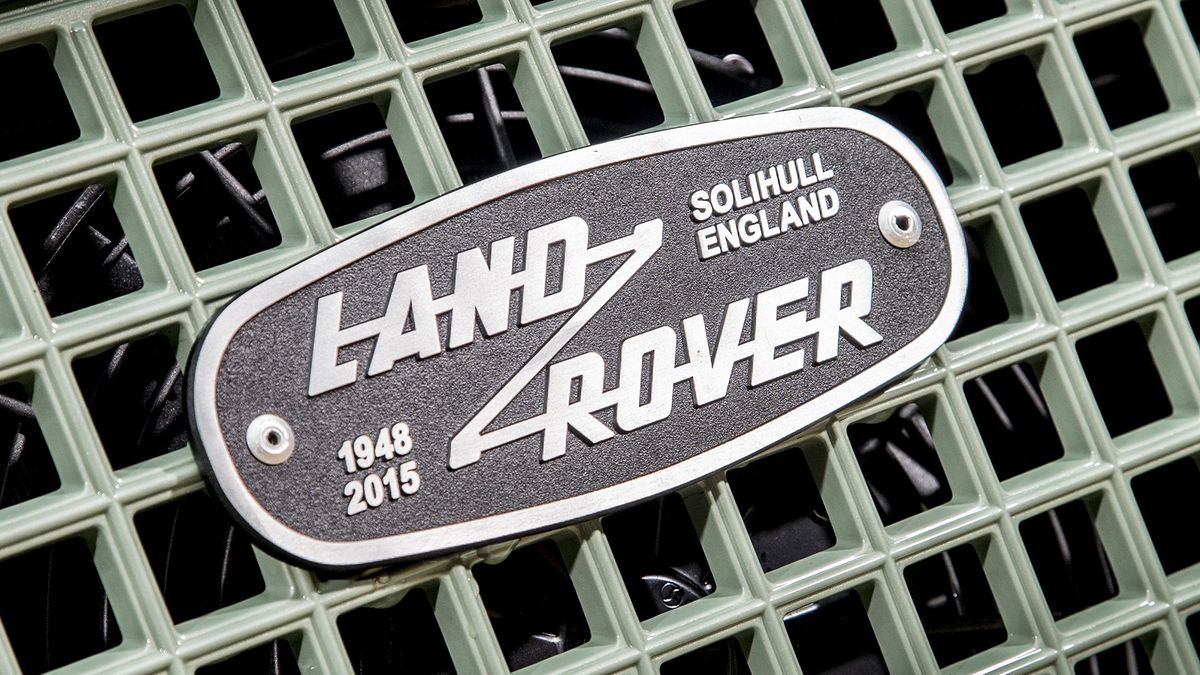 First published: 22nd December 2015
Share on Facebook on Twitter
As far as British icons go, the Land Rover – latterly known as the Land Rover Defender – is up there with fish, chips and Winston Churchill. Created in the shadow of World War II and inspired by the American Jeeps that had flooded Europe during the conflict, it was a fiercely functional and utilitarian vehicle that resonated across the globe and has remained in continuous production since 1948.

James Clark from Oxfordshire is a devotee. His 1987 Landie may look like it’s seen better days but, as with most Defenders, it’s what’s under the scuffed, pocked and patinated skin that’s important.

James eloquently describes the Defender as being “steadfastly utilitarian.” There’s no doubt that equivalent modern 4x4s are safer, more comfortable, more refined and better to drive, but they’re also more complicated and expensive, both to own and run. There’s no plug-in diagnostic laptop required here: just tenacity and a tool kit.

Sadly, parent company Jaguar Land Rover has recently announced that the old girl will finally face retirement in December 2015, after an incredible 67 years' service. What’s more incredible is the fact that this news has already caused used values to soar northwards. True, the Defender may not be the only car in your garage, but it will certainly be the one you and your family have the most memorable experiences in.

James is right: “They just don’t make cars like this any more.” 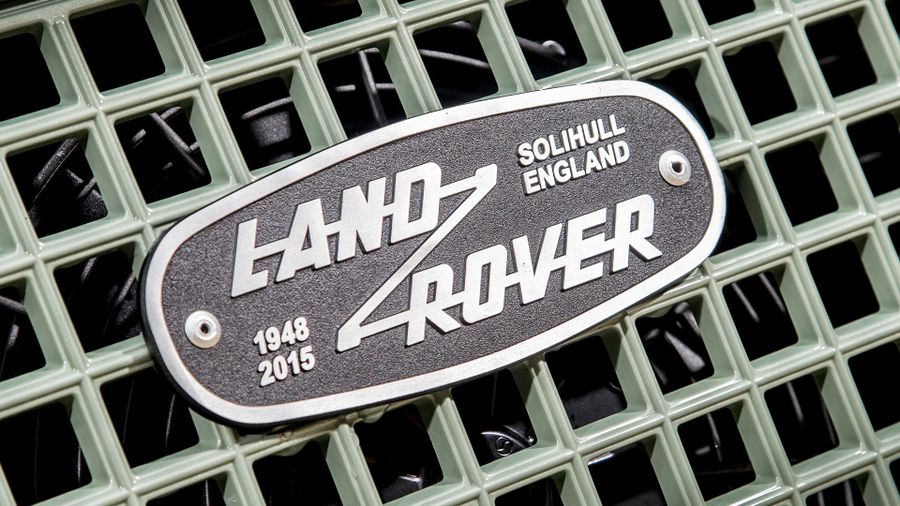