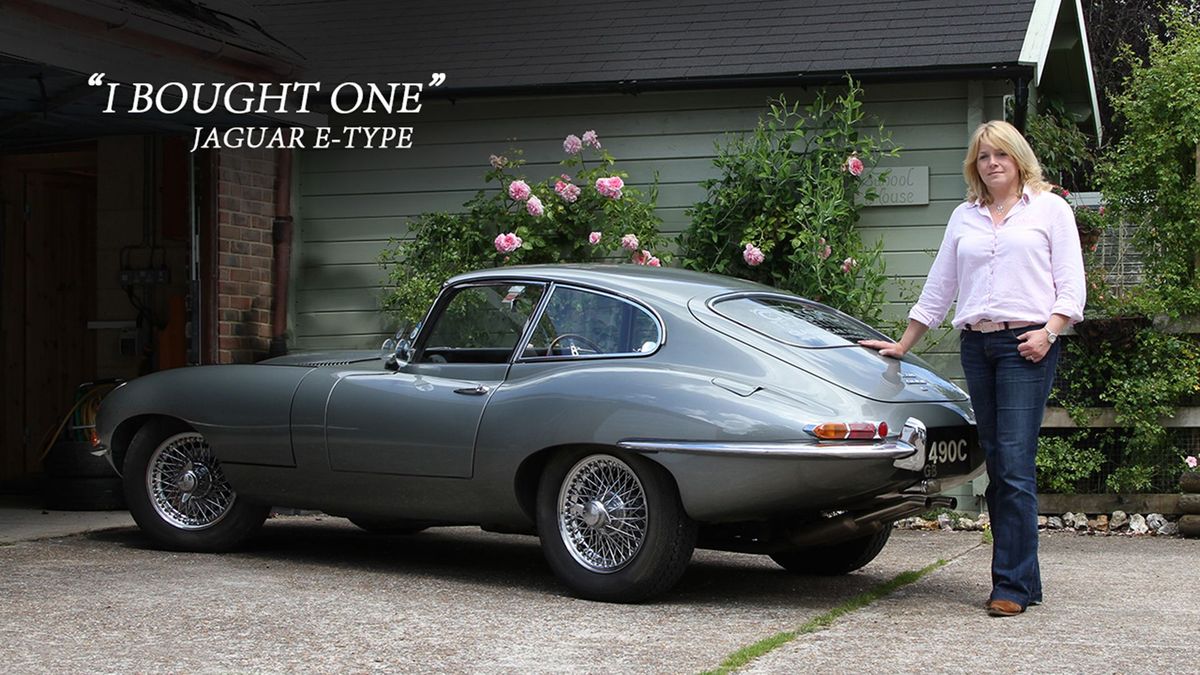 First published: 10th September 2014
Share on Facebook on Twitter
Just about everyone will agree that the Series One Jaguar E-type is a stunningly beautiful piece of automotive design. It is one of the most iconic cars of all time, whose design has endured ever since its original launch in 1961.

For many, the thought of owning such an automotive pin-up is a distant dream, but not classic car enthusiast and founder of Classic Travelling motoring tours, Sarah Dowding. Following the financial crisis in 2008, Sarah acutely observed a tempting combination of low interest rates and a deflated classic car market would actually help realise her lifelong ambition of buying an E-Type.

From our first five minutes with Sarah, it’s clear to see she’s a true petrolhead, regaling driving stories with ease and affection. Her first car was a Volvo 340, after which she bought the Morgan 4/4 that still sits alongside her Series One Coupe. However, it’s the Jag that is the beginning, middle and end of her car world.

“Every time I step inside the E-Type, I feel privileged not only to drive it but to own it. Classic cars are a passport to seeing, doing and visiting the most spectacular places, and meeting some fascinating people.”

Unlike the majority of E-Types, this Coupe isn’t a fair weather trailer trophy as a 700-mile day trip from Switzerland to home in Hampshire will attest. Modern additions such as electronic ignition, uprated disc brakes and a CD radio player have been considered essential for such vigorous use, although Sarah has steered clear of retro-fitting air conditioning. It all goes to show that classics can also be considered daily drivers.

Following the E-Type’s 50th anniversary in 2013, and based on Auto Trader’s current market valuations, we’d estimate the value of Sarah’s car has probably doubled in her tenure - try getting that kind of interest from your bank. But it’s an outcome that is as fortunate as it is irrelevant: owning the E-Type has always been about driving pleasure, not profit. “Now that I’ve got it, I don’t think I could ever sell it,” she concludes. “Selling this car would be like selling the dog.” 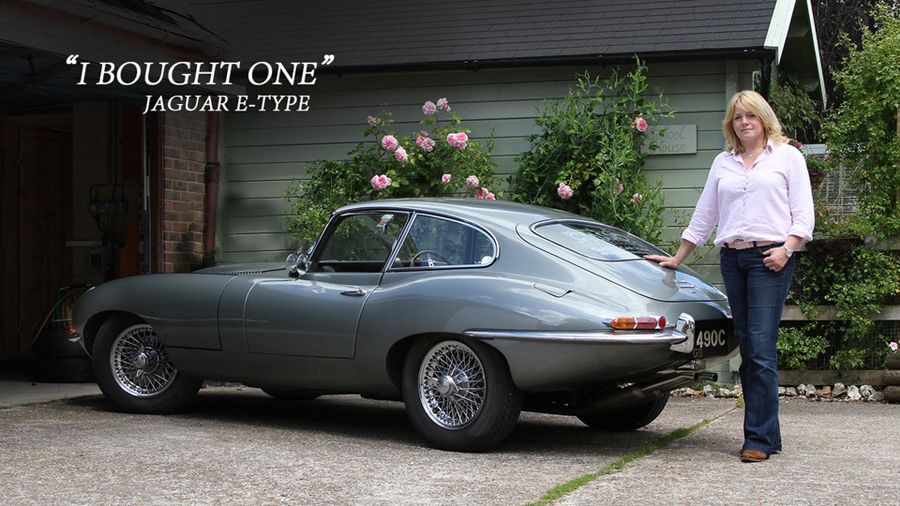