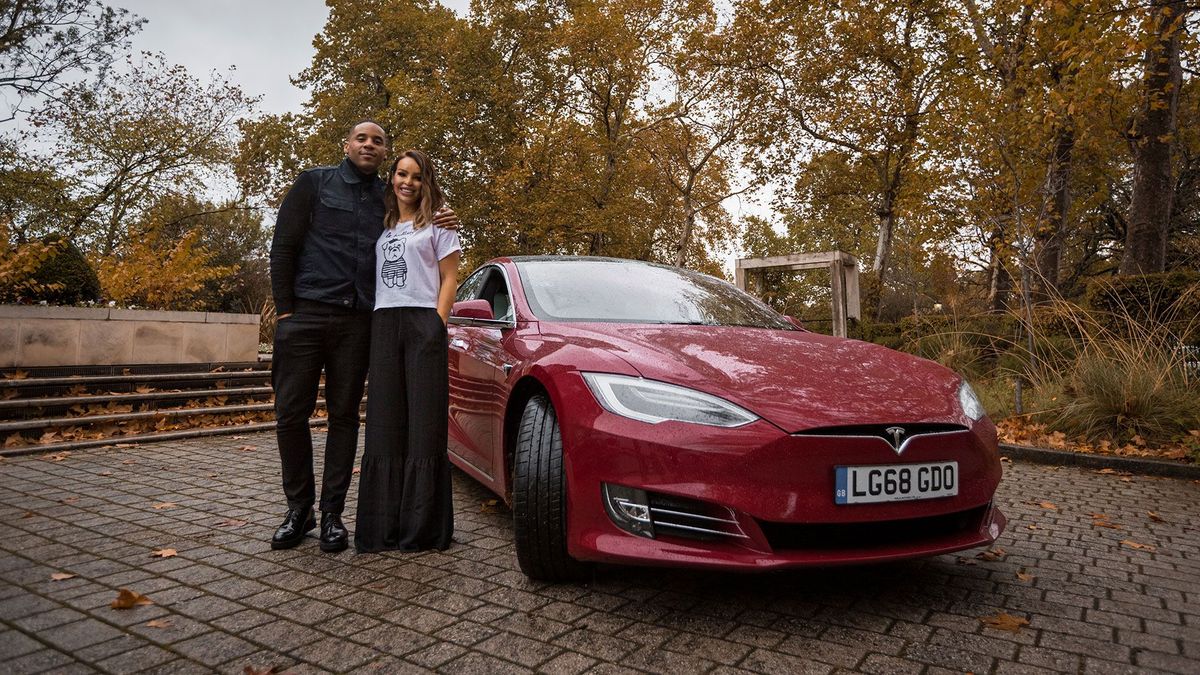 First published: 22nd January 2019
Share on Facebook on Twitter
Despite Katie Piper’s age, she’s already written two autobiographies: Beautiful, and Beautiful Ever After. The first talks about her life before she was attacked, and the life-changing trauma itself. “One of the lasting effects is that it makes me feel older than I am. I’ve been through things that some people hopefully will never have to go through.”

When Katie wrote her first autobiography, she hadn’t been commissioned by anyone. “My therapist told me to just write privately for cathartic reasons… then eight or nine months on I decided to send it off in a Word doc… I either didn’t get replies or I got polite ‘no’s. In the end, only one person was interested…”

At that time, Katie was unemployed, on disability allowance and job seekers’ allowance, earning £70 a week. “Someone like me, not being able to work, and being on benefits, it hit me hard.”

The first autobiography was a huge hit, and after the success, publishers came to her. The second book covers what happened after that life-changing moment. “What’s the ending… where am I at now?”

Katie spent some time chatting about all this to Reggie Yates in a Tesla Model X for Auto Trader’s Car Confessions series.

Although Piper passed her driving test as soon as she could at 17, and passed first time, she has since written three cars off. “It was never my fault!” she assured Reggie, and she does appear to have broken the habit in recent years.

“Now I’m a mum, I’m conscious about all those kinds of thing. I’m the really annoying person who drives a few miles an hour under the speed limit.”

All parents love their kids, but Piper talks about how they saved her. “I’m super proud of both of them. I credit them for me being who I am. I went through quite a difficult time with not coping, and had a problematic period of alcohol in my life as a coping mechanism.

“Meeting my current husband and starting a family stopped me from destructive behaviour and self-sabotaging. I had quite a pattern of self-sabotage, so having a pregnancy, and children, and having people who would look up to me really helped me. Any pressure they ever feel to live up to something… they were the backbone and the reason,” she said.

Find out more about Katie Piper’s amazing life as she’s driven around London by Reggie Yates in a Tesla Model X. 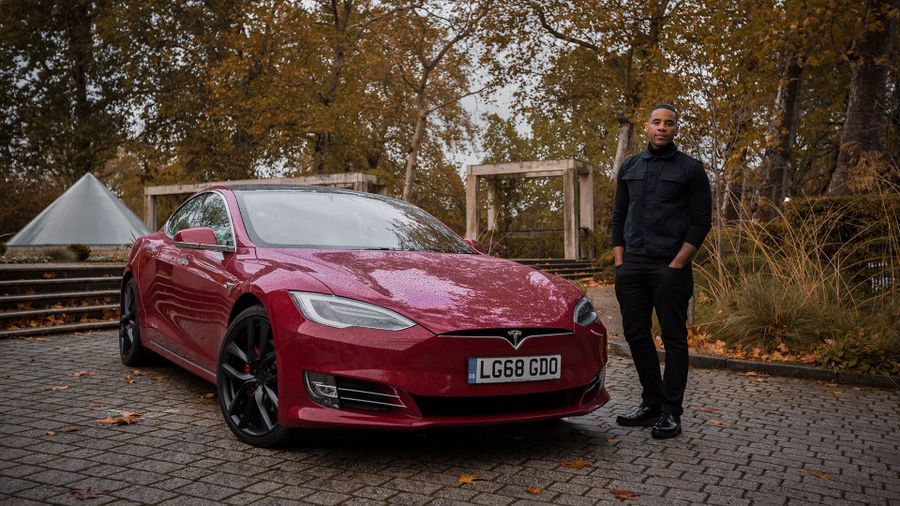 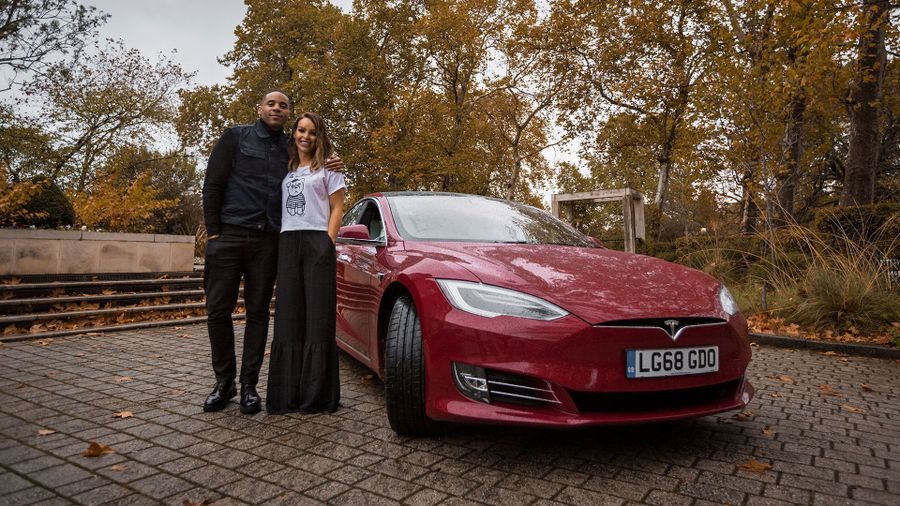