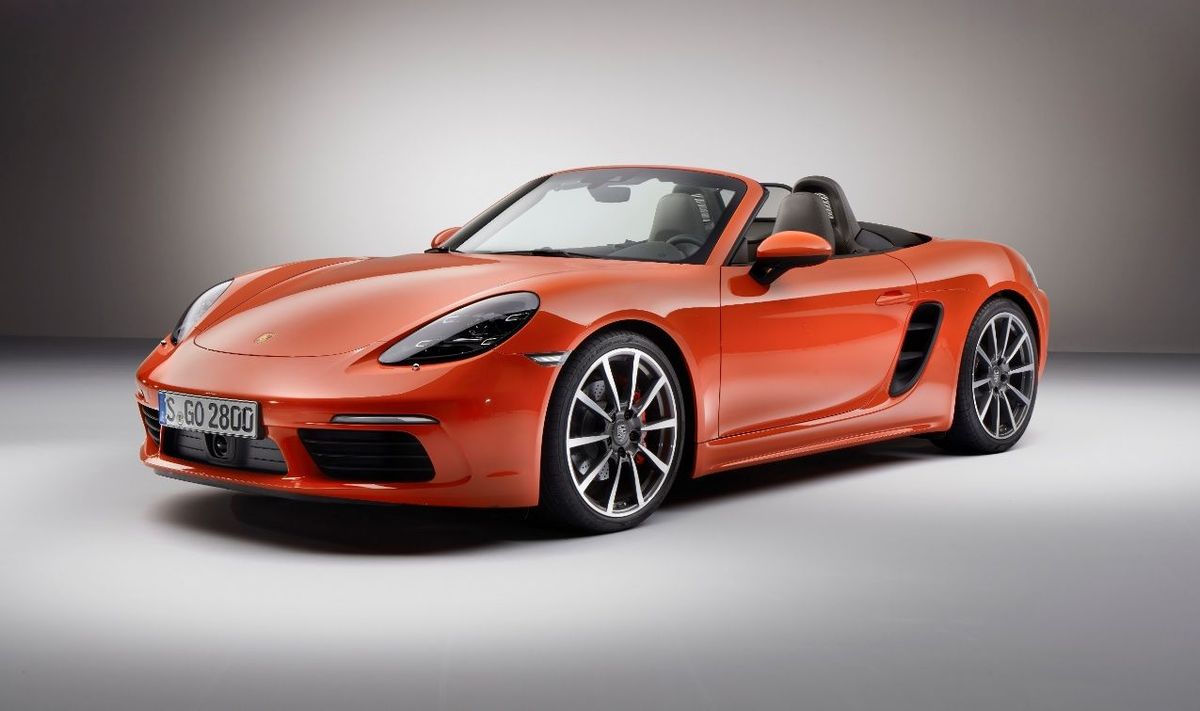 Last updated: 28th October 2020
Share on Facebook on Twitter
Our Editorial team may struggle to narrow down their favourite times in cars, but as it’s Halloween, we’ve decided to ask them about the darker times, the times they might well rather forget. And, from crashes to frightening passenger rides and near-death experiences, it’s all here.

Given what follows, you may well be shocked that some of us have actually made it this far through life, but we’ll make just one plea: don’t have nightmares.
Rory Reid, YouTube Director
My scariest drive involved a crashing a brand-new Range Rover over the edge of a bridge and into a Moroccan river.

Before the fateful moment, I'd tested the car on a variety of terrain including on the beach, sand dunes and high up in the Atlas Mountains, and was starting to get very confident it could handle anything I threw at it. Later that day, my cameraman asked me to drive at high speed across a low bridge that was partially submerged by flowing river water.
The first attempt was a bit of damp squib, and he requested I do it again, but faster, in order to kick up more of the water flowing across the bridge.

On the next attempt, I went as fast as the car would allow me, which in hindsight turned out to be slightly too fast. Water from the bridge flew up onto the windscreen, obscuring my vision completely. I should have braked, really, but decided instead to keep the throttle pinned and wait for the automatic wipers to kick in. They didn't.

Seconds later I heard the sickening crunch of the car launching itself off one of the bridge's concrete safety bollards, followed by an even more sickening splash as the nose landed in the river.

Miraculously, the Range Rover was undamaged (it was designed to take huge impacts on its underside). From there, I activated a little-known 'monster truck' mode that raised the car's suspension to the maximum height in order to clear the bollard and reversed gingerly out of the water and onto the bridge. I drove a bit more slowly after that.
Erin Baker, Editorial Director
Ah, the good old days of British Leyland build quality. I was 18 and barrelling down my road at 60mph in my Austin Metro (you could never barrel anywhere on the flat in a Metro, and as for uphill...) when the bonnet flew up, blocking the entirety of the windscreen like a wall of fog. I can see the brown, patchy paintwork now: at some point it must have been white. I remember thinking not of my imminent death, but of how some of those rust spots must have been in evidence when it rolled of the production line.

I slammed on the brakes, which in a Metro meant a stopping distance of a quarter mile. Luckily there were no cars in front of me and I just sort of rolled to a sad stop at the side of the road. The car continued to pull that stunt for the two years I had it (I wrote it off at 20mph in the snow, where it folded pathetically into a brick wall). I never really thought about getting it fixed. Just diced with death on the way to Sainsburys most weeks. Crazy times.
George Peck, YouTube Producer
My scariest drive took place on the first car launch I attended back in 2016. We’d flown into Lisbon to film the new Porsche 718 Boxster on the sunny Portuguese coast, but things weren’t as rosy as the agenda suggested.

The sun was non-existent (a torrential thunderstorm had blown in from the Atlantic), evening was setting in and my presenter was missing. To avoid delays I was instructed to jump behind the wheel of a Boxster S and keep up with the pack heading from the airport to the first rendezvous point.

Not so hard now, but back then I’d just turned 18, had never driven abroad, and the only car I’d previously driven was my mum’s 65hp Honda Jazz. It was hard enough to find the switch for the wipers, let alone the electric handbrake. And why’s the steering wheel on the wrong side?

After a long 40 minutes through Portugal’s capital I reached the destination, all panels and rims somehow intact. The Jazz felt much slower when I arrived home.
Dan Trent, Freelance Contributor
My scariest drive was in a Citroen C1 in Belgium a couple of years back.

Anyone who's ever driven there will know the locals are a little wayward and it rains a lot, so you'll inevitably find yourself in blinding spray with a car inches off your rear bumper while others swerve around you and cut in without warning.

This was in the middle of the night in a rainstorm so violent you couldn't tell where the tarmac stopped and the grass at the side started, with huge sections of standing water that had the car aquaplaning all over the place, all the while with the inevitable Belgian hugging the back bumper of my car and blinding me with his headlights. Stressful? Very. Scary? Undoubtedly, even more so when the lightning started and the surrounding forests were lit up every few seconds for the full apocalyptic vibe and my little car shook with the claps of thunder.

OK, I should probably point out I was in the middle of a 24-hour race at Spa-Francorchamps, and locked in an intense battle with a bunch of other Citroen C1s as we raced into the small hours. But, to be honest, it was a pretty accurate representation of what it's like driving on a Belgian motorway on any day of the week. And if you can survive that you can survive anything. 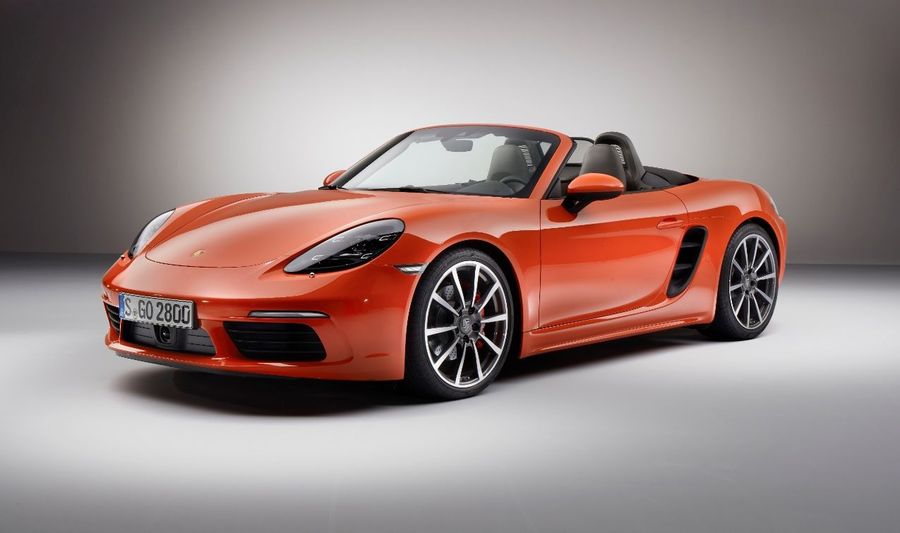