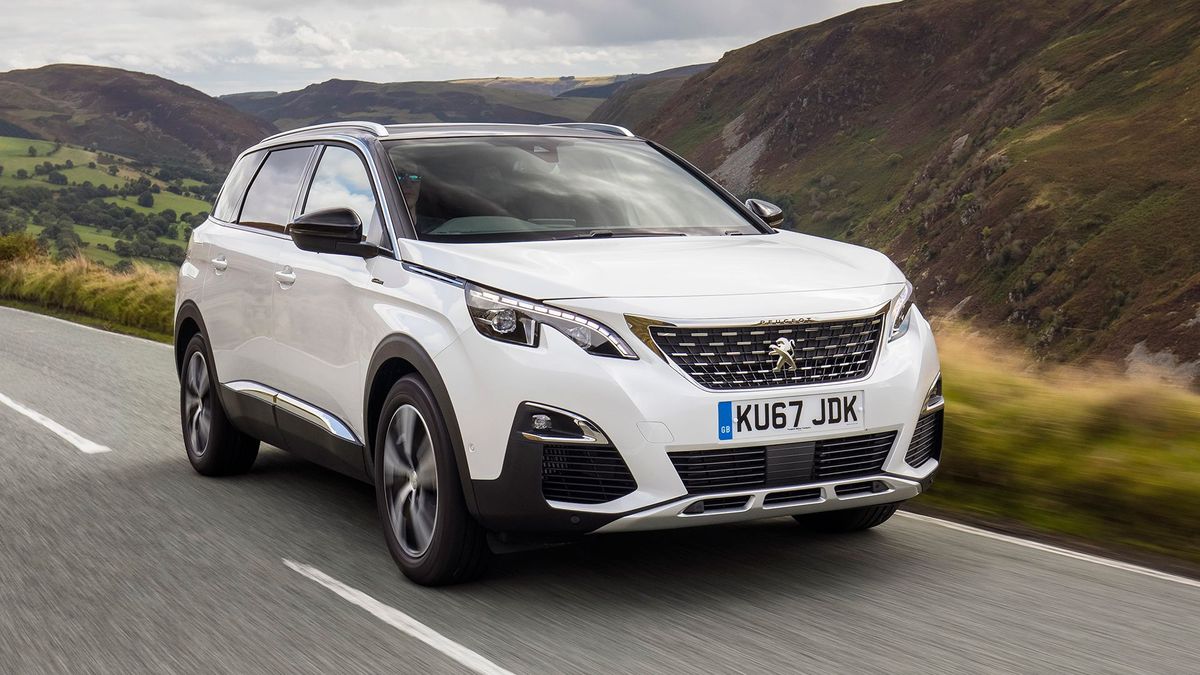 The 5008 feels like a more premium alternative to the likes of the Nissan X-Trail and Hyundai Santa Fe, but it’s also a cheaper option than the Land Rover Discovery Sport. The standard seven seats will be a big draw to larger families, as will the range of efficient petrol and diesel engines. It drives well, has a posh-feeling interior and comes with plenty of standard kit. 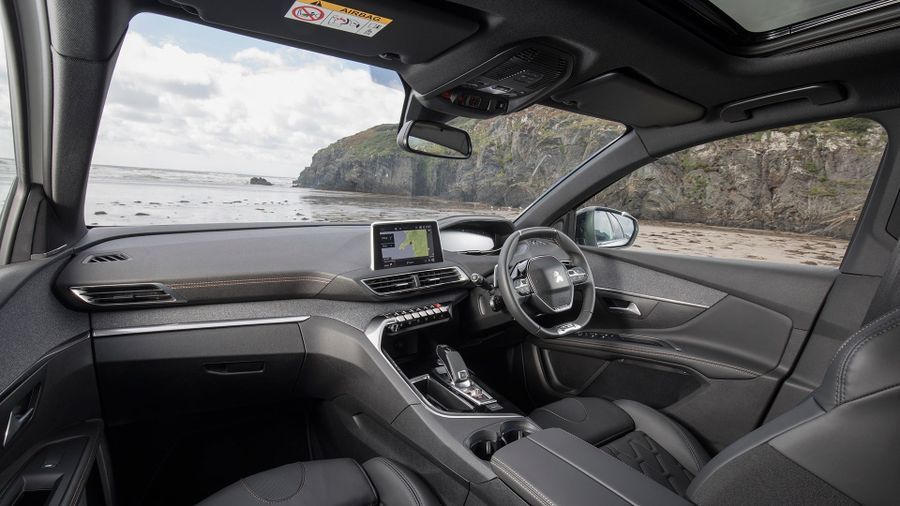 Compact seven-seat SUVs vary quite a lot in price, and the 5008sits somewhere in the middle; it’s by no means the cheapest, but it’s by no means the most expensive, either. Resale values are fair-to-middling for the class, which will have a fairly neutral effect of your whole-life ownership costs or monthly finance payments, but the 5008 holds trump cards in a couple of other areas. Firstly, it’s very good on efficiency, which will save you money in fuel and tax bills. Servicing and maintenance costs, as well as insurance groupings, also look to be impressively low, meaning that the 5008 is actually one of the most affordable cars of its type to run over an average three-year ownership period. 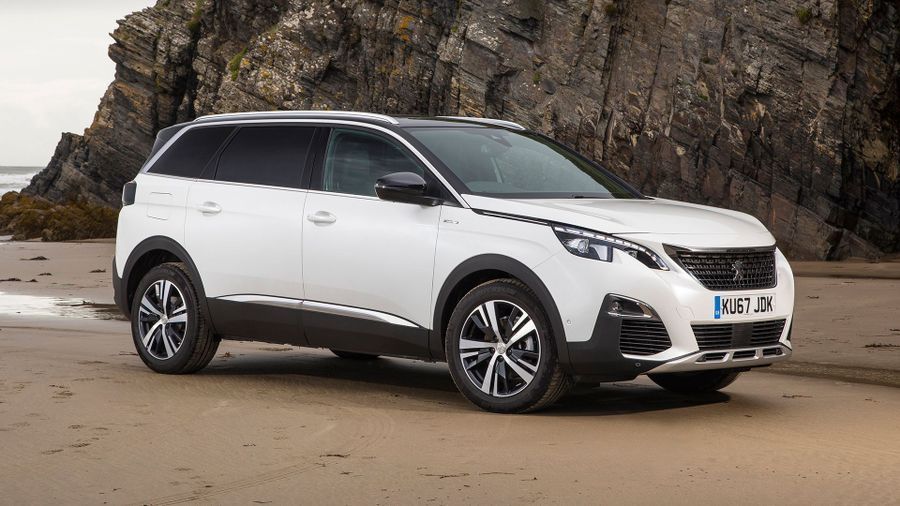 Peugeot’s reliability has been improving steadily in recent years, and the brand now features firmly in the top half of Warranty Direct’s manufacturer standings. Things have also been improving in the JD Power UK Vehicle Dependability survey, and Peugeot even managed to top the manufacturer ranking outright in 2019, up from eighth place the year before. There’s very little data on the latest 5008 as an individual model, but with the standard of its build quality and materials, we wouldn’t be surprised if it continued Peugeot’s upward trajectory. 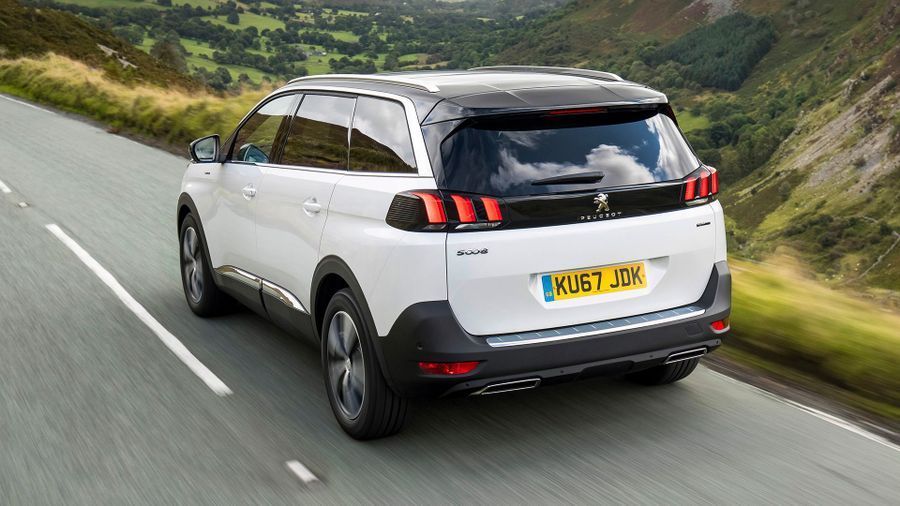 A good amount of safety equipment is included as standard on all models, including a speed sign recognition system and a driver attention warning system that watches driving behaviour to detect lapses in concentration.

Lane departure warning is also standard, as is automatic emergency braking, which will apply the brakes if the car detects you’re about to crash into something and you don’t respond to warnings. With Allure specification and above, the 5008 uses cameras to detect any cars in the blind spot over your shoulder; and, it comes with active lane keep assistance, which will tweak the brakes to bring you back into your lane if you cross the lane markers without indicating. Range-topping GT cars have active cruise control that will pretty much drive the car for you in traffic. 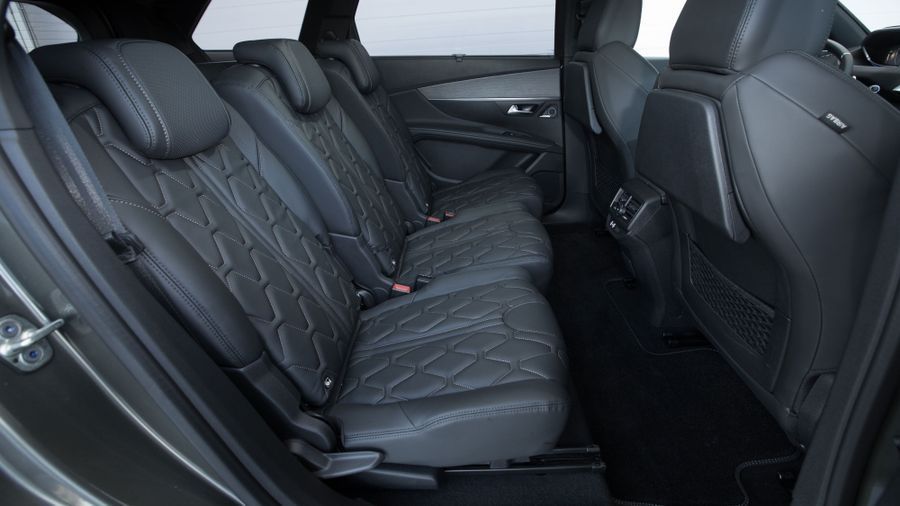 Many of the 5008’s rivals only offer a third row of seats as an option, or as standard just on higher-end versions, but all 5008s come with seven seats. There’s not enough space in these seats for fully-fledged adults, but they’ll be useful for carrying children for short distances on an occasional basis. The seating arrangement is pretty flexible, too. All three second-row seats are the same size and each one can be adjusted or folded down separately with a tug of a lever, and the third-row chairs fold away under the boot floor, or can be removed entirely for extra luggage space.

With seven chairs in place, you’ll have enough boot space for a few shopping bags, but not much else. However, with the car set up in five-seat mode, cargo space gets a lot more generous and compares well with other cars in the class. Space grows to van-like proportions in two-seat mode and, should you want to transport a particularly long item, you also have the option to fold down the front passenger seat back.

Peugeot has made a concerted effort to move its interiors upmarket in recent years, and there’s a premium feel to the 5008’s cabin, both in terms of its styling and the quality of the materials used. The driving position is raised, and the low dashboard enhances that commanding feel by giving a nice, wide view of the road ahead, although the slightly strange positional relationship of the steering wheel and driver’s seat means that your view of the digital dashboard might not be so clear. Most functions are operated through the standard touchscreen, which isn’t the most logically laid out system you’ll ever use, but the piano key-style shortcut buttons help out by letting you jump between menus.

On the road, the 5008 will do a decent job of keeping you and your brood comfortable. The ride can feel slightly firm and fidgety at low urban speeds, but things flatten out as you go faster, and you’ll find that the car is at its best when cruising smoothly and quietly along the motorway. It feels pretty well controlled when changing direction, too, meaning your little’uns won’t be thrown around in their seats every time you encounter a corner. 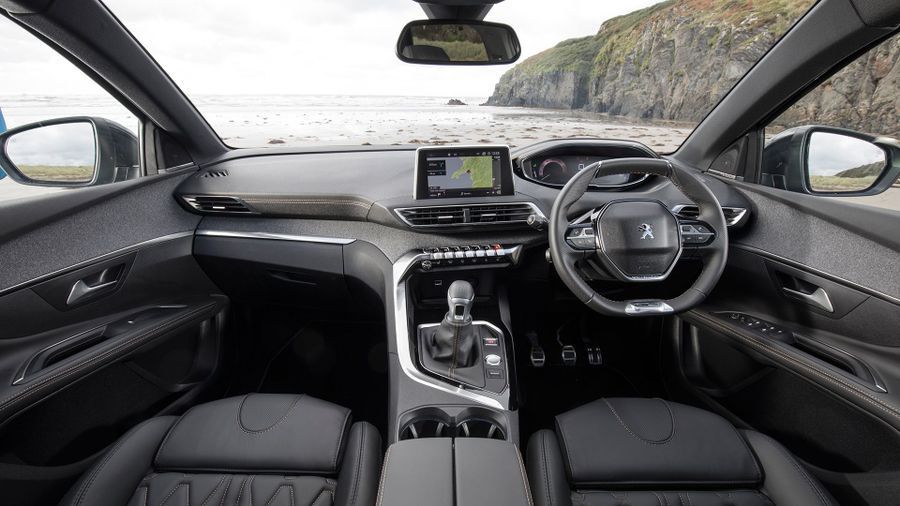 All versions of the 5008, even the entry-level Active car, come with alloy wheels, climate control, four electric windows, a DAB radio and connectivity for a range of mobile phones, including Mirrorlink, Android Auto and Apple CarPlay. Rear parking sensors, along with automatic headlights and windscreen wipers, are also included on the base model.

Cars from the second-tier Allure upwards appear to be the best bet, as they come with sat-nav and voice recognition, along with part-leatherette upholstery, front- and rear parking sensors and a reversing camera. 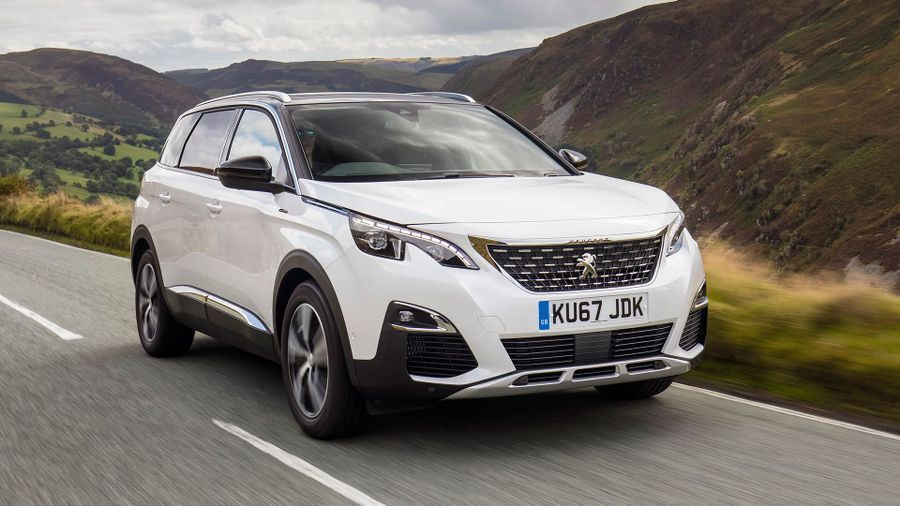 Diesel power is always popular in cars like this, and there’s a choice of two such engines. We haven’t yet tried the 131 horsepower 1.5, which is available with both a six-speed manual or an eight-speed automatic gearbox, but we have tried the 180 horsepower 2.0-litre, which gets the auto’ as standard. It pulls strongly from anywhere on the rev range, and it’s a smooth and quiet companion, while the slick gearbox also does its part to keep life civilised.

With petrol-powered cars rising in popularity, the 131 horsepower 1.2-litre three-cylinder PureTech engine is also likely to be popular. Despite its small capacity, it’s punchy, smooth, happy to rev and more than capable of carrying a couple of people around town. We’ve yet to see how it copes with a fully loaded car, but we’ve little reason to believe that it’ll struggle unduly.

A less popular choice will be the 180 horsepower 1.6-litre four-cylinder petrol unit, which is a bit of a shame, really. It’s extremely strong and flexible, and endows the 5008 with a surprisingly brisk turn of speed. What’s more, it’s also smoother and quieter than the three-cylinder engine. 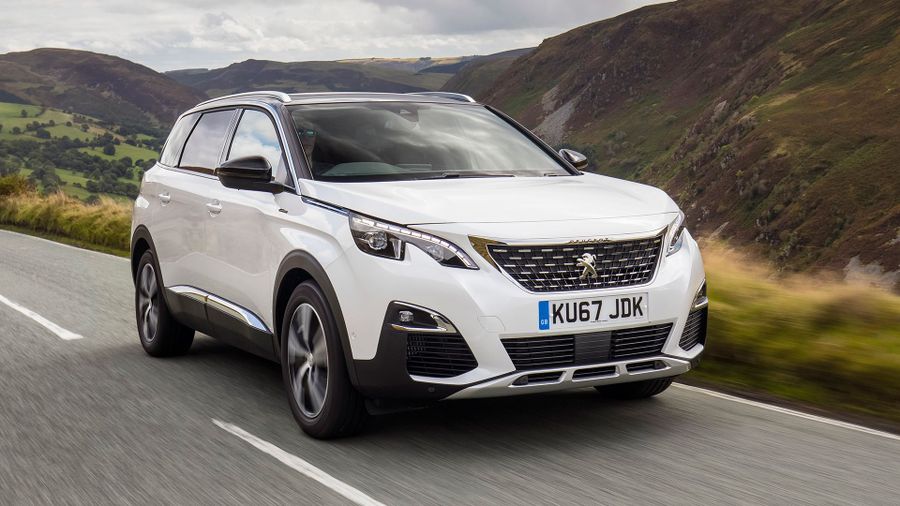