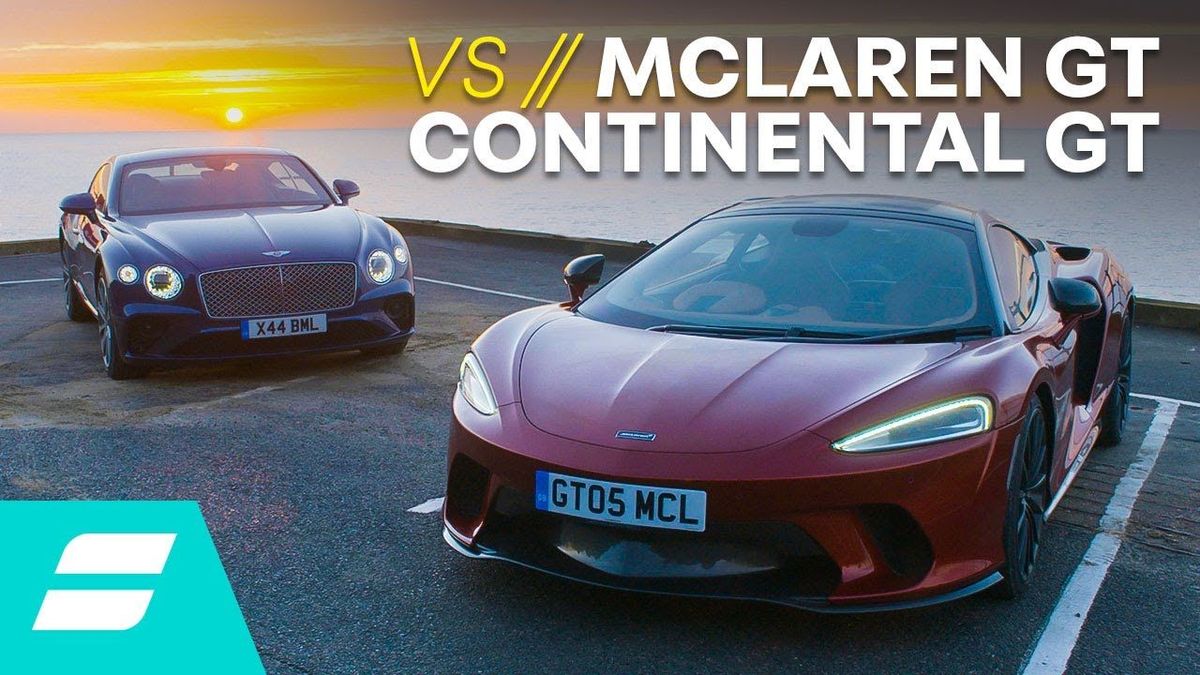 First published: 31st January 2020
Share on Facebook on Twitter
People of a certain age may think Gran Turismo is just a video game but, in the traditional sense, it’s about fast, luxurious cars capable of wafting you the length of Europe to the prestigious ski resort or coastal retreat of your choosing. Cars with the performance of supercars but the opulence of limousines. Cars with style and character.

The benchmark for this sector is, quite clearly, the Bentley Continental GT. The clue is in its name, after all. Tested here in its ‘entry level’ V8 form (all things relative), the Continental is, as Rory points out in his introduction, the definitive GT. But it’s facing some tough competition.

McLaren is better known for its supercars but reckons it can put its own spin on the formula, its GT taking what we love about its existing cars but adding more. More space. More leather. More style, arguably. Can that possibly translate into a Bentley beater? And, money to burn, which would you choose? Rory sets out to pick a winner… 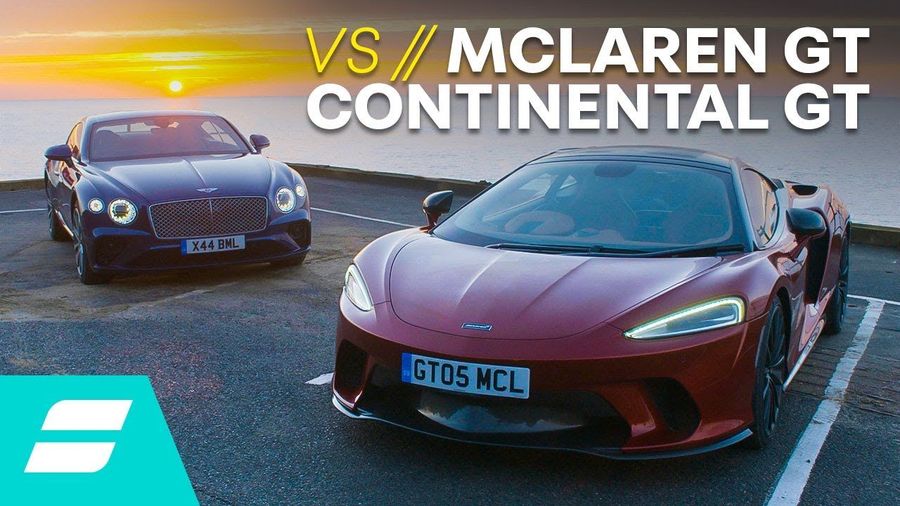