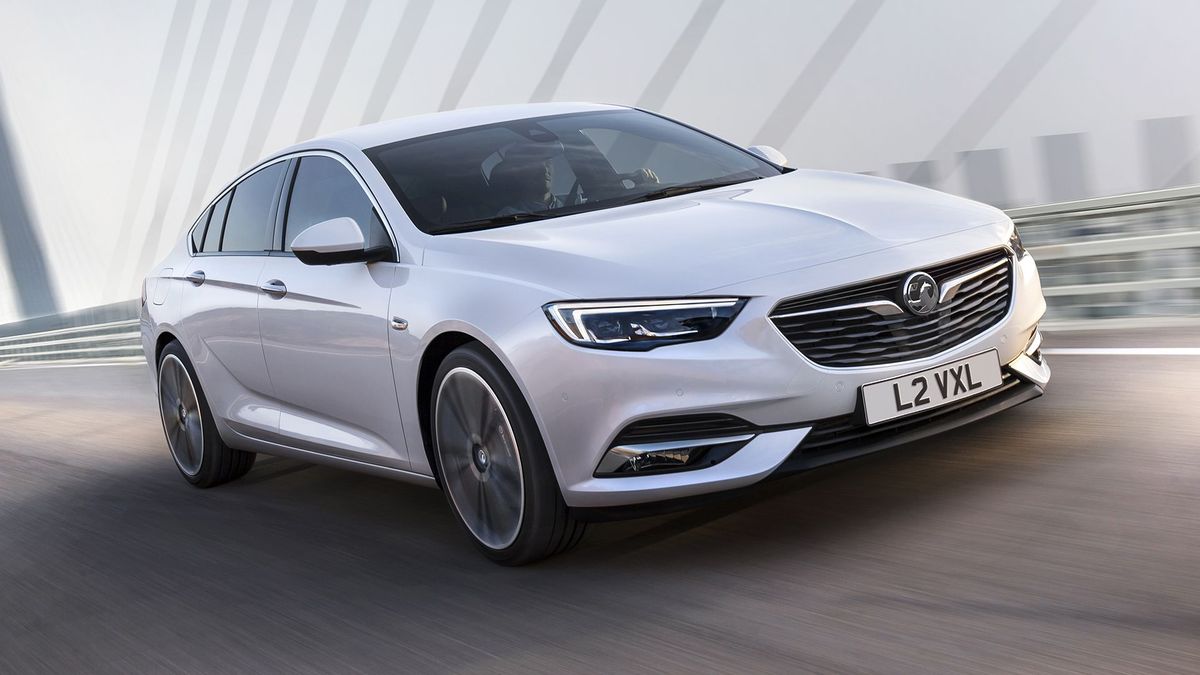 View gallery
First published: 7th December 2016
Share on Facebook on Twitter
These are the first pictures of the brand new Vauxhall Inisgnia. Officially known as the Insignia Grand Sport, it will be unveiled at the Geneva Show in March next year, before arriving in showrooms in July.

The all-new car is much the same length as the current Insignia, but is based on a completely new platform. According to Vauxhall, this means the new car is both more spacious than the current model and up to 175kg lighter.

The extra space inside comes courtesy of the new platform pushing the front and rear wheels further apart from each other, and is in spite of the new car’s roof being slightly lower than the current car’s.

According to the designers, the intention was to make the new Insignia look longer, lower and wider than it is. That effect starts at the front, with a prominent grille that sits lower than on the current model and is flanked by slim headlights.

Along the sides of the car, you can clearly see the ‘blade’ feature that is familiar from other Vauxhalls, while another fold runs from the front door through the door handles to the rear, and the aerodynamic coupe-like profile is emphasised by the chrome trim running over the top of the side windows. 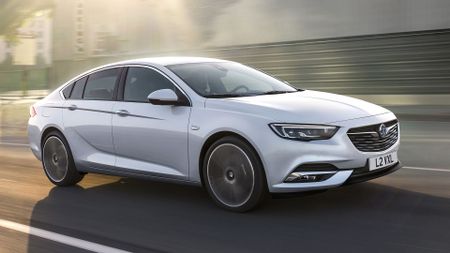 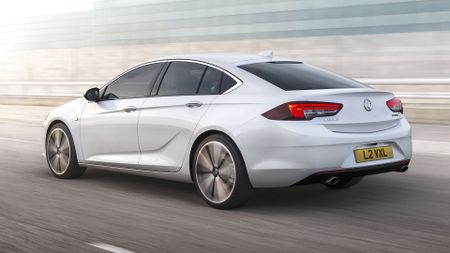 View gallery
Meanwhile, Vauxhall says it has tried to make the cabin more driver-focused. Not only does the driver sit 3cm lower than in the current car, the controls and displays are angled towards the driver, with the infotainment system centred around a frameless touch-screen and said to be more intuitive than the current car’s system.

Vauxhall is yet to reveal many details about the engines that will be on offer, but from our early drive in a couple of prototype versions, we know the all-turbocharged petrol range will be topped and tailed by, respectively, a 1.5-litre unit with 163bhp and a 247bhp 2.0-litre engine.

This latter unit is mated to an eight-speed automatic gearbox and, for the first time in a Vauxhall, an all-wheel drive system with ‘torque vectoring’, which can send the power to the individual wheel that can best use it. Vauxhall says this gives the car better traction in slippery conditions, as well as making the car more stable when cornering.

Also available will be the ‘FlexRide’ adaptive damping system, which adjusts the behaviour of the suspension, steering and throttle response, according to which of the three driving modes – Standard, Sport and Tour – the driver selects. 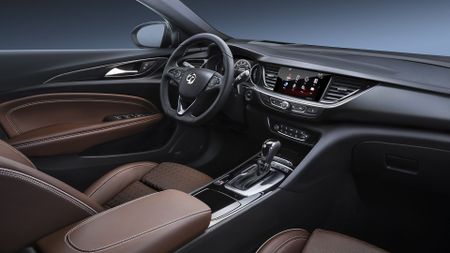 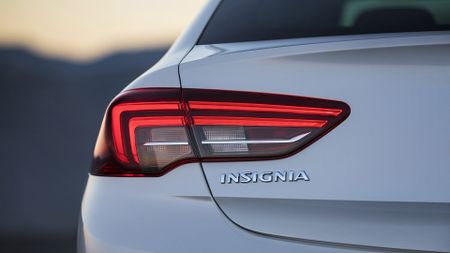 View gallery
On top of that, Vauxhall says the Insignia Grand Sport will have the widest range of technology in its class. This will include features such as a head-up display, Adaptive Cruise Control, Lane Keep Assist and Rear Cross Traffic Alert, which helps to detect oncoming traffic when you’re reversing out of a parking space.

Last, but not least, the new Insignia will have the latest in connectivity – including Apple CarPlay and Android Auto – through its Intellilnk system, as well as the OnStar service assistant. This provides services ranging from Automatic Crash Response to Stolen Vehicle Assistance, while a new concierge service will allow advisors to choose a hotel and reserve a room for the car’s passengers.

We’ve already driven prototype versions of the Insignia Grand Sport, and you can read our detailed first impressions by clicking on this link. We can tell the new car is a big improvement on the current model, but only time will tell how well it compares to rivals like the Ford Mondeo, Volkswagen Passat, BMW 3 Series and Audi A4.

Although the new car will be available to order in January – when we expect full specifications to be announced – we’ll only see it in the flesh for the first time at the Geneva Show in March, before it arrives in showrooms in July. 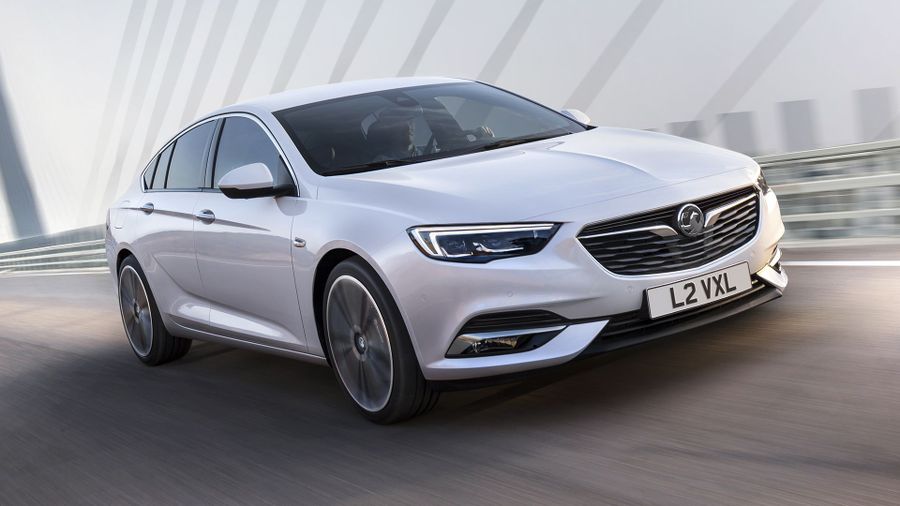