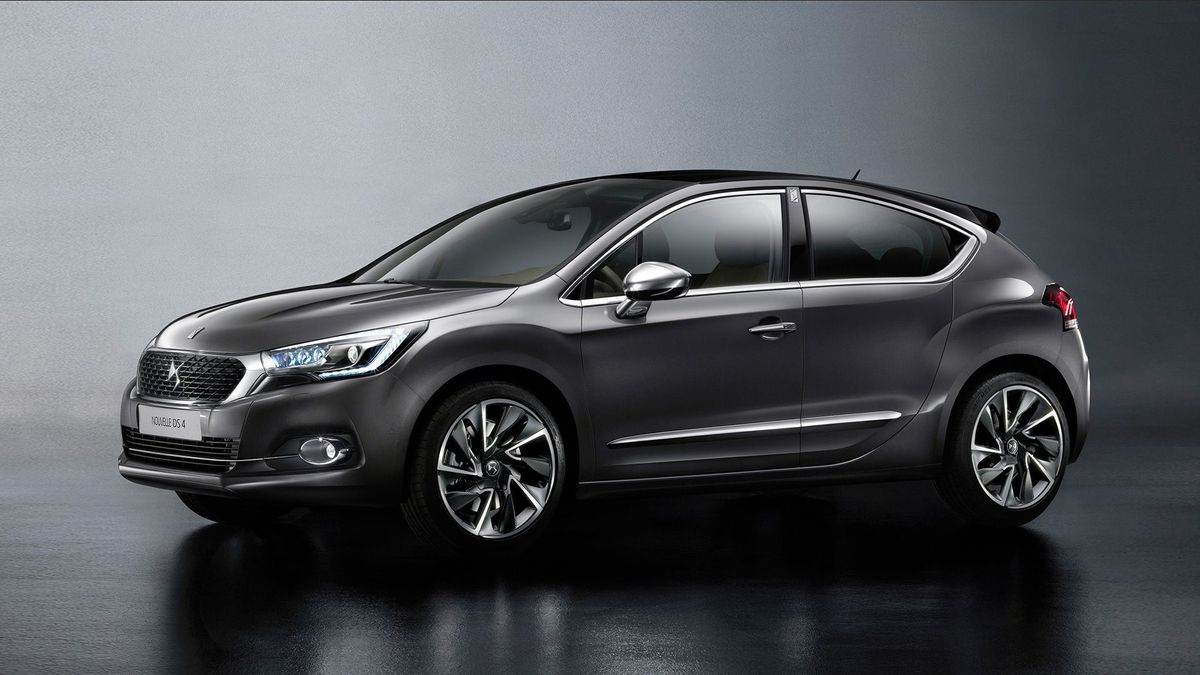 First published: 1st September 2015
Share on Facebook on Twitter
Two new versions of the DS 4 family car – hatchback and ‘Crossback’ bodystyles – have been announced this week ahead of its public debut at the Frankfurt Motor Show later in the month. 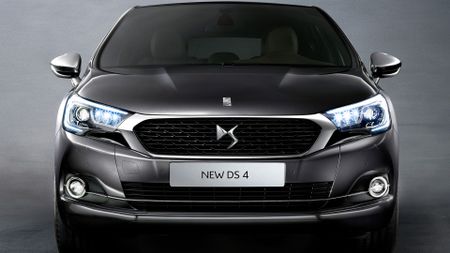 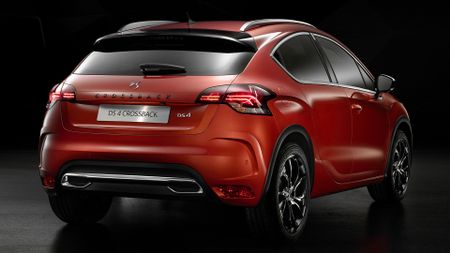 View gallery
With a redesigned front end, the new cars will stand out from the current models, and the addition of combined xenon/LED headlamps as standard, complete with scrolling directional indicators. Both versions of the car feature a chrome line running around the windows, sculpted rear windows, a sharply raked roof line with a spoiler and a panoramic windscreen, which gives greater forward and upwards visibility. 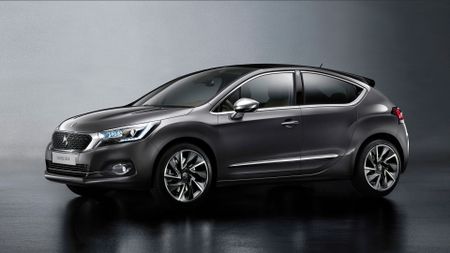 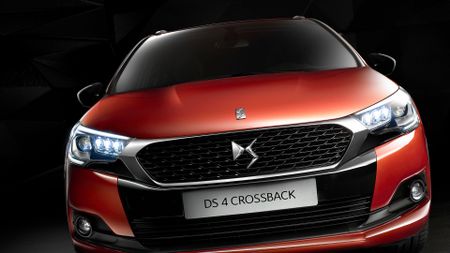 View gallery
The big difference between the two models, however, is in the ride height. Crossback versions will sit 30mm higher than the standard hatchback, while they also get black plastic wheelarch cladding and roof rails as standard.

Inside, there’s a new 7.0-inch touchscreen infotainment system which, the company says, allows the removal of 12 buttons from the centre console, meaning a cleaner, less cluttered appearance. Apple CarPlay for iOS devices will be available as an option, as will mirroring technology for Android and Apple smartphones. Both versions will also be available with the DS Connect Box, which includes facilities for tracking the car – for both the police and the owner, contacting breakdown or emergency services automatically, and a system which automatically alerts the owner if the car leaves a pre-determined geographical area. 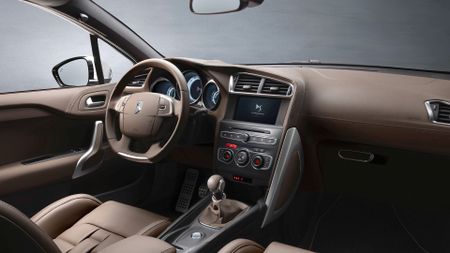 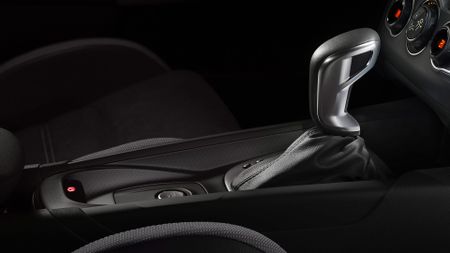 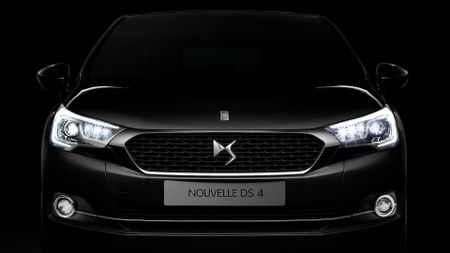 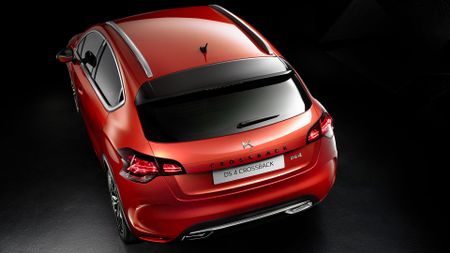 View gallery
The big sellers, however – especially in the company car market – are likely to be the diesels. There will both a 1.6- and a 2.0-litre diesel available, with the smaller-capacity engine managing 118bhp and the 2.0-litre units managing 148- and 177bhp respectively. CO2 figures for the diesels range between 100g/km for the 118bhp version, fitted with a six-speed manual ‘box, up to 115g/km for the 177bhp diesel fitted with the six-speed automatic gearbox. Official fuel economy figures range between 64.2- and 74.3mpg.

After making its public debut at this month’s Frankfurt Motor Show, the new 4 will go on sale in the UK in November, with prices starting at around £20,000.

Find a DS4 in our classifieds 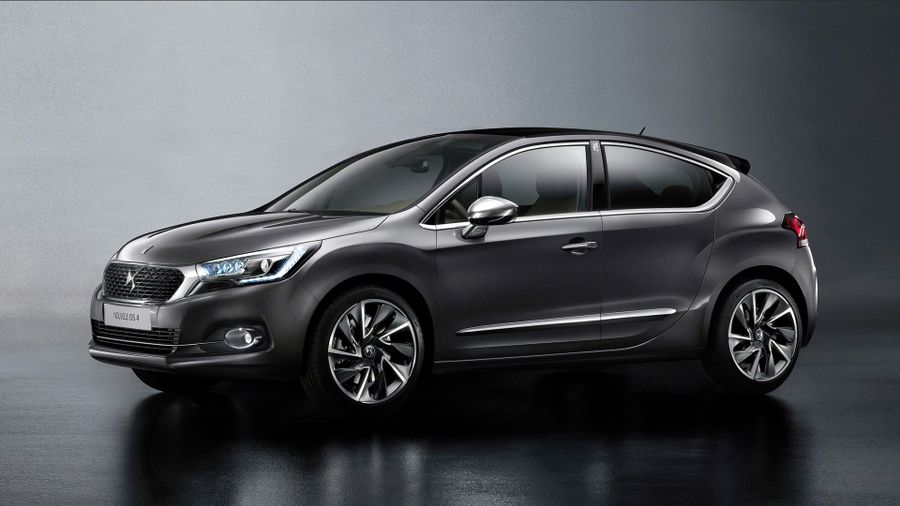