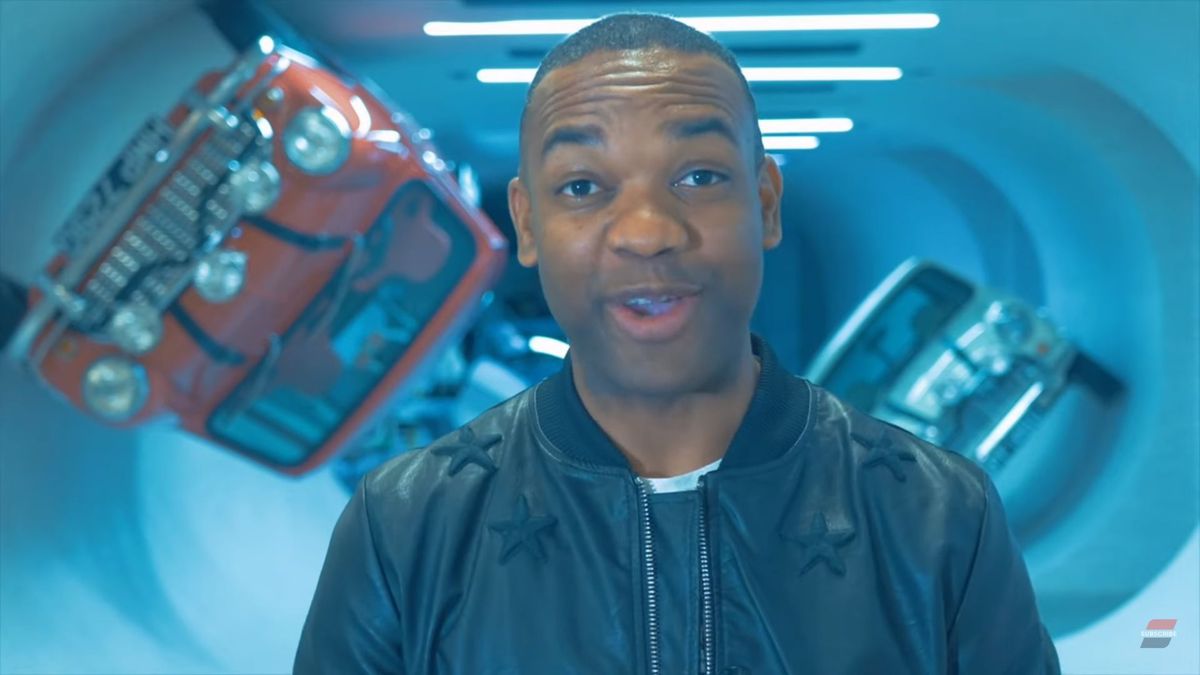 Rory’s video content will primarily feature on our YouTube channel, and will include new car reviews, car comparisons, drag races, epic adventures and guides to help our audience understand and get the most from their motors.
A bit about Rory
Rory, best known for his 3-series stint on BBC Top Gear alongside Matt LeBlanc and Chris Harris, is an award-winning journalist and TV host with decades of experience in his field. In addition to his time on Top Gear, he has presented BBC’s The One Show and Sky 1’s Gadget Geeks, and has regularly contributed to Bloomberg, the Telegraph, The Metro and BBC Radio 5 Live among many others.

You can learn more about the man himself over on Wikipedia or his own site.
Fast facts
First car: Ford Fiesta.

Favourite thing about driving: Everything except sitting in traffic.

Favourite music to drive to: Grime/Hip-Hop


Rory said: “I’m absolutely thrilled to join Auto Trader. Like many car lovers, Auto Trader has been a near-permanent fixture in my web browser for as long as I can remember, so having the opportunity to help others find their perfect car is a true career highlight. We’re planning tons of creative, ambitious videos that we hope you’ll love. Watch this space!”

Are you excited to see Rory start? Let him know on Twitter with one of our funky new GIFs. 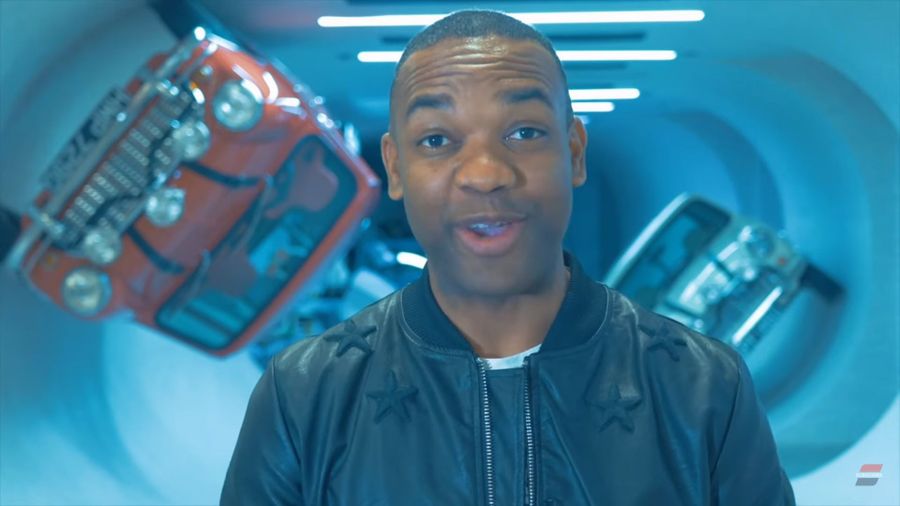