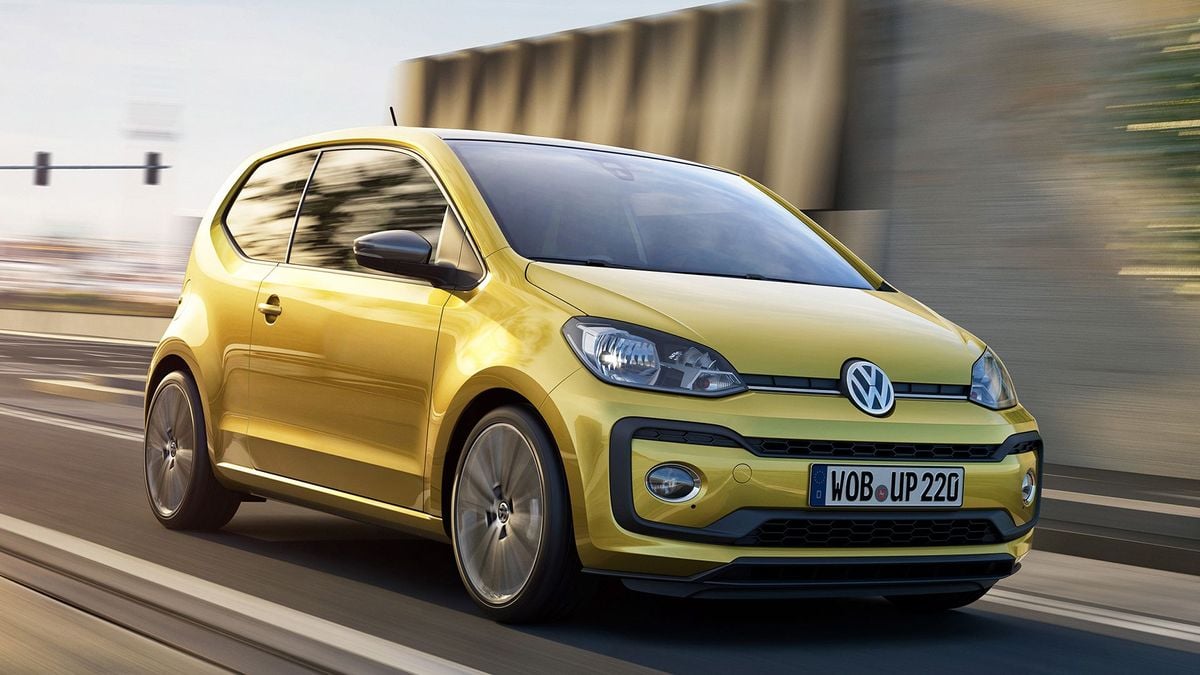 First published: 22nd February 2016
Share on Facebook on Twitter
A revised version of the Volkswagen up will be revealed at the Geneva Show next week, the company has confirmed. It will feature more equipment, a new engine and greater scope for personalisation, as well as new styling.

The extensive facelift affects both the interior and exterior of the car, and every version will come with new headlights (with LED daytime running lights), new bumpers and tail-lights, while the door mirrors now have integrated indicators.

On top of that, there will also be far more scope for individualisation, with a choice of 13 exterior colours, nine exterior decals and three roof colours, as well as coloured alloy wheels. Inside, buyers can choose from two interior colours, 10 dashpads and (on top-of-the-range models) adjustable ambient lighting. 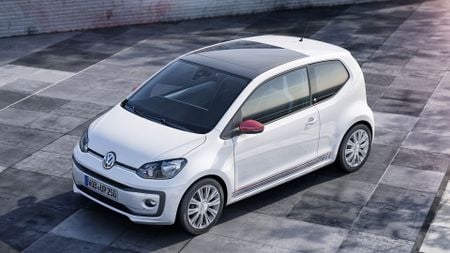 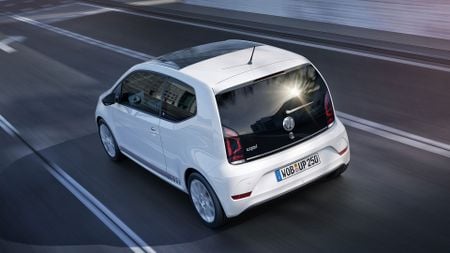 View gallery
In all, a total of seven trim levels will be available, with several combinations of options available in equipment packs. Base models will include more equipment than before, while the fog lamps will incorporate cornering lights, and a more sophisticated climate control system will be available.

Range-topping Up beats models will include a 300W stereo from American specialists Beats Audio, while two new radio systems will be available across the range. Depending on which buyers choose, the radio can come with a monochrome or colour display, Bluetooth and smartphone integration, which (through apps) allows the phone to act as control unit for an infotainment system.

Also new to the range will be an 89bhp three-cylinder 1.0-litre turbocharged petrol engine. It’s the most powerful engine ever to be sold in an Up, and is enough to help the car cover the 0-62mph sprint in 10 seconds, as well as averaging more than 64mpg and emitting just 102g/km of CO2.

Further details on the car will be announced at the show, but Volkswagen has said that the revised car will go on sale in the late summer; and, while the car will have extra equipment, prices should start at about the same level as now, suggesting the line-up will cost from about £10,000. 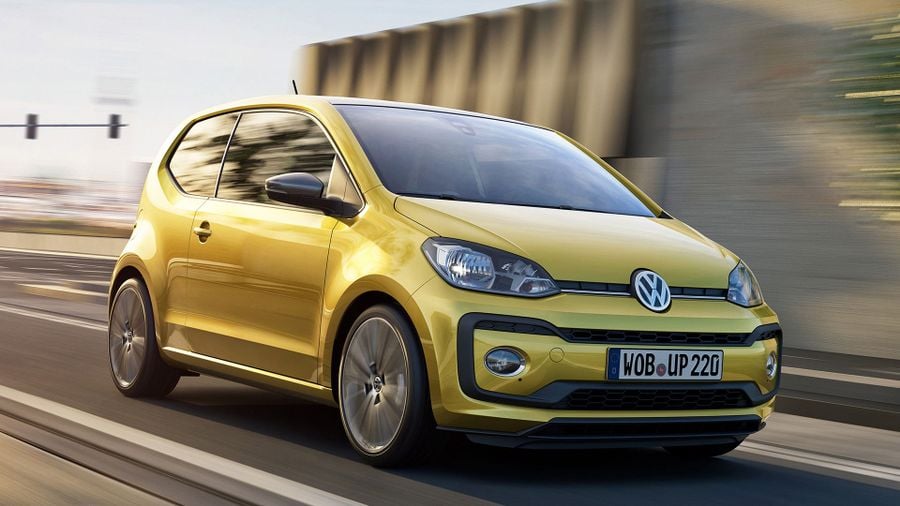