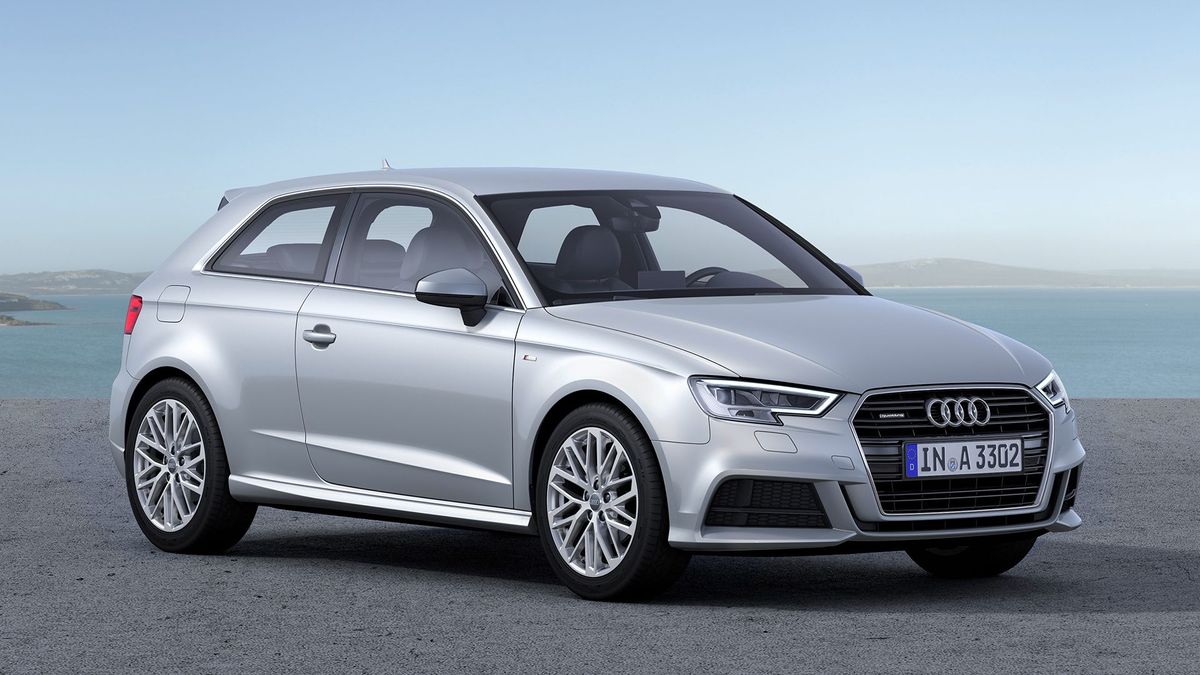 First published: 7th April 2016
Share on Facebook on Twitter
Audi has announced a revised version of its A3 range, bringing new engines, more equipment and new safety features, as well as a slight facelift.

The changes apply to the whole A3 line-up – three-door hatch, four-door saloon, five-door Sportback and the cabriolet (including their high-performance S3 flagship versions), as well as the plug-in hybrid e-tron – and every model now sports slightly revised styling.

At the front, the grille is wider and the headlights flatter, with a jagged bottom edge, while the rear too has had a slight nip and a tuck, and there are five new colours for buyers to choose from. Every model has LED daytime running lights and automatic lights and wipers, but S line and S3 models come with all-LED lights, and matrix LED lights are available as options.

The bigger news comes inside, where Audi’s ‘virtual cockpit’ is available as an option. This replaces the conventional dials with a 12.3 inch-wide digital screen, and allows the driver to adjust the various infotainment displays (from the conventional speedo and rev counter to the sat-nav and stereo) to their own taste. 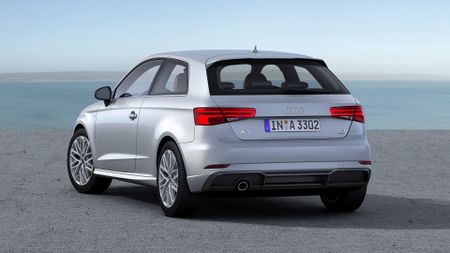 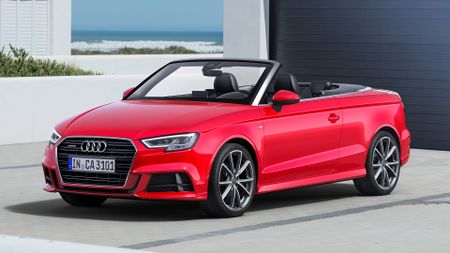 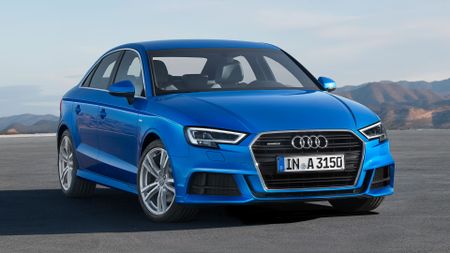 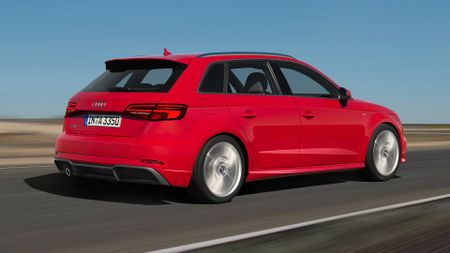 View gallery
At the same time, the menus that are displayed on the MMI system’s standard 7.0-inch screen have been redesigned to make them more smartphone-like in the way they operate. The car also has the very latest in connectivity, with features such as navigation with Google Earth and Google Street View available; and, as in the A4 and Q7, the A3 allows mobile phones with iOS and Android operating systems to be connected with the car through the standard Audi smartphone interface.

Also new to the A3 is the Traffic Jam Assist system, which works with the adaptive cruise control to keep the car at a safe distance from the vehicle in front; and, when paired with the S tronic transmission, it can automatically set the car moving again after it has stopped.

Last, but not least, the engine line-up has also been revised, with the new entry-level unit being a 1.0-litre petrol engine – the first time an A3 has used a three-cylinder engine. The 2.0-litre TFSI petrol engine is also new, and available with a new seven-speed semi-automatic transmission, a while the engine in the high-performance S3 models has been uprated to produce an extra 10bhp and 15lb ft torque.

There’s no word on price yet, although we don’t expect the revised A3 – which rivals the likes of the BMW 1 Series and Mercedes A-Class – to cost significantly more than the current model. What Audi has confirmed, though, is that the revised car will be available to order from May, with first deliveries expected in the summer. 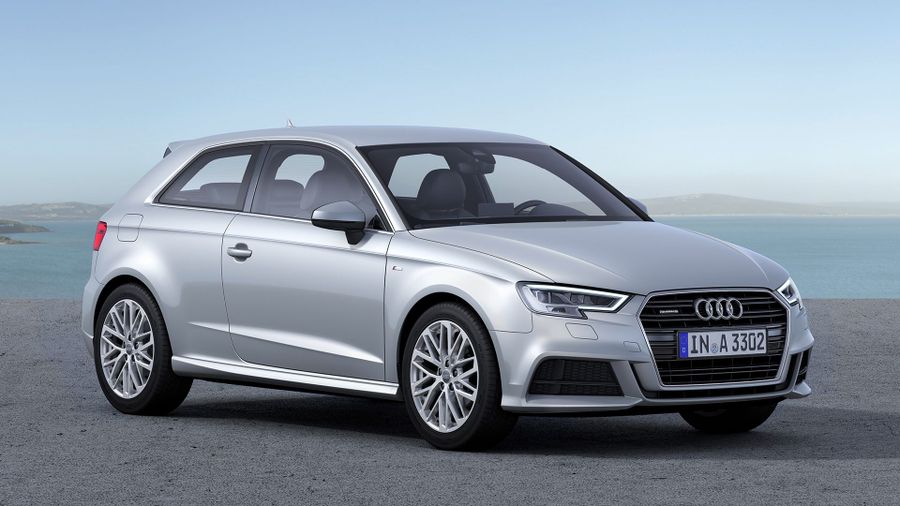