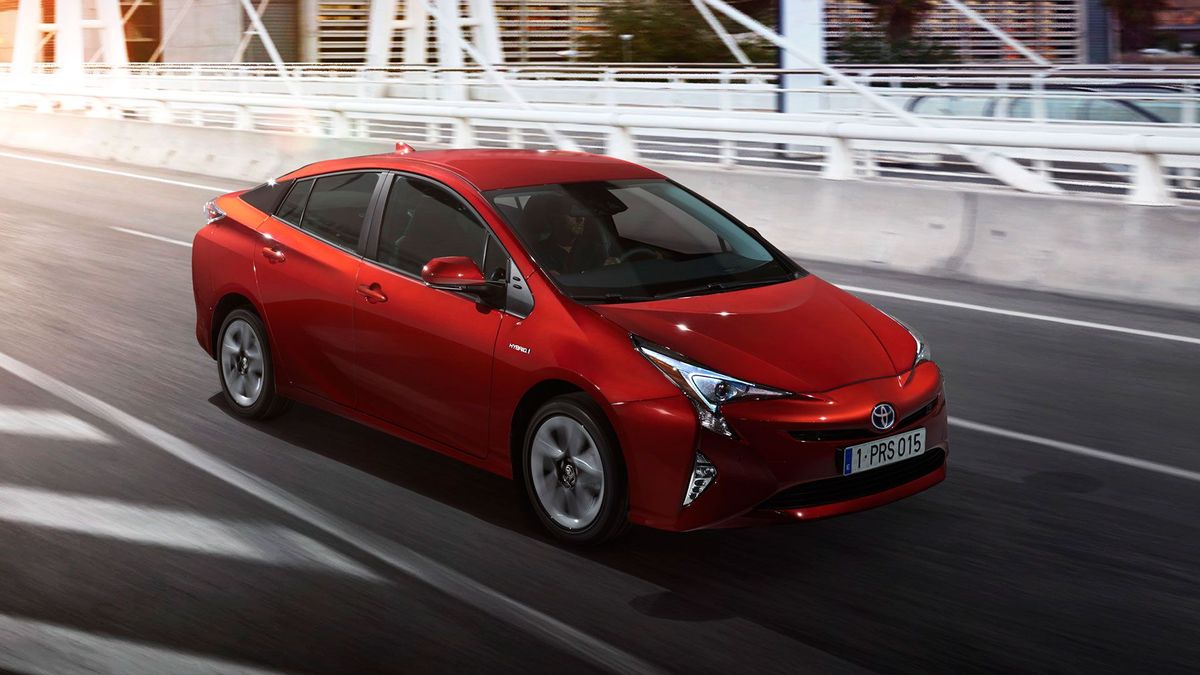 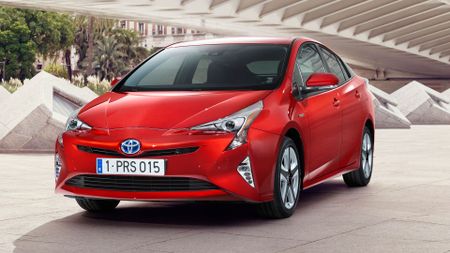 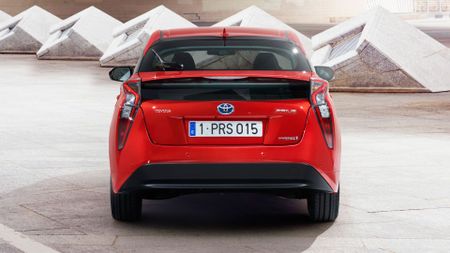 View gallery
The latest generation of the Toyota Prius hybrid hatchback is set to make its public debut at next week’s Frankfurt Motor Show.

It comes with a revised hybrid powertrain – which brings with it both greater efficiency and more performance – refreshed styling and a better-packaged interior, while there are also new safety systems and a stronger, more impact-resistant chassis. The new car is also based upon a new Global architecture, which will underpin many new Toyotas for years to come. 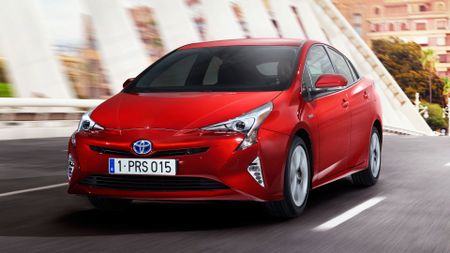 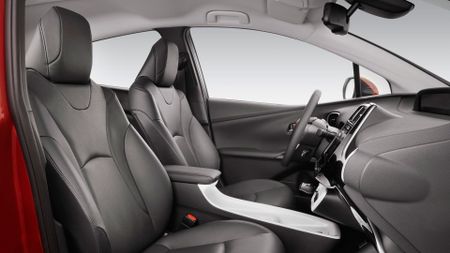 View gallery
While exact details around power, performance, efficiency and CO2 emissions have yet to be released, Toyota is keen to stress that all of these things will be significantly improved on the new model; especially fuel consumption on motorways. The petrol engine itself will be much more efficient than its predecessor while a new, smaller, but more energy dense battery will be used, which will provide more electric power, but without taking up as much room as the current one.

Styling-wise, the new Prius has taken inspiration from the company’s Mirai hydrogen fuel-cell car, with similar headlights, and triangular foglights in the lower recesses of the front bumper. It also gains sharper lines both on the bonnet and down the flanks compared to its predecessor, while the back is more aerodynamically efficient, to help save even more fuel. 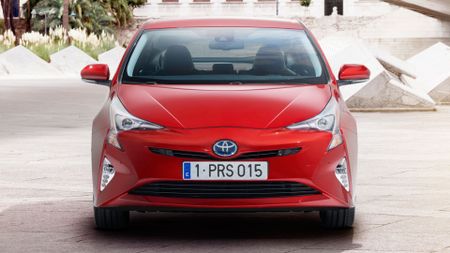 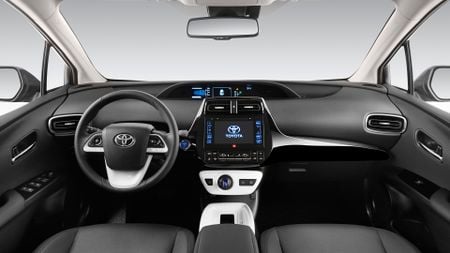 View gallery
The new architecture upon which the new Prius is based, brings with it a lower centre of gravity, for better handling and ride, as well as improved interior packaging. This, along with the revised rear suspension and smaller battery, helps to improve both interior space and luggage capacity.

Toyota promises that the new Prius will also get a host of new safety kit, with the addition of radar-controlled Adaptive Cruise Control and a pedestrian detection function for the pre-sense safety system.

Find a Prius in our classifieds 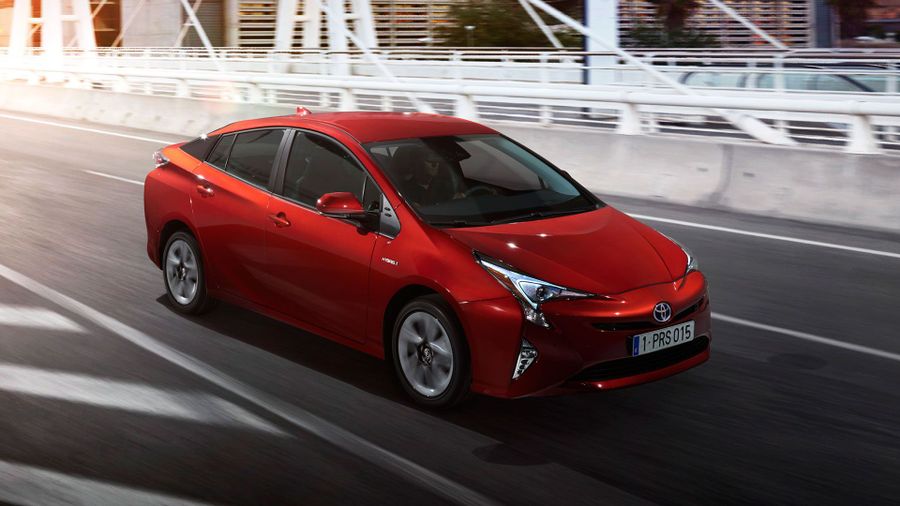