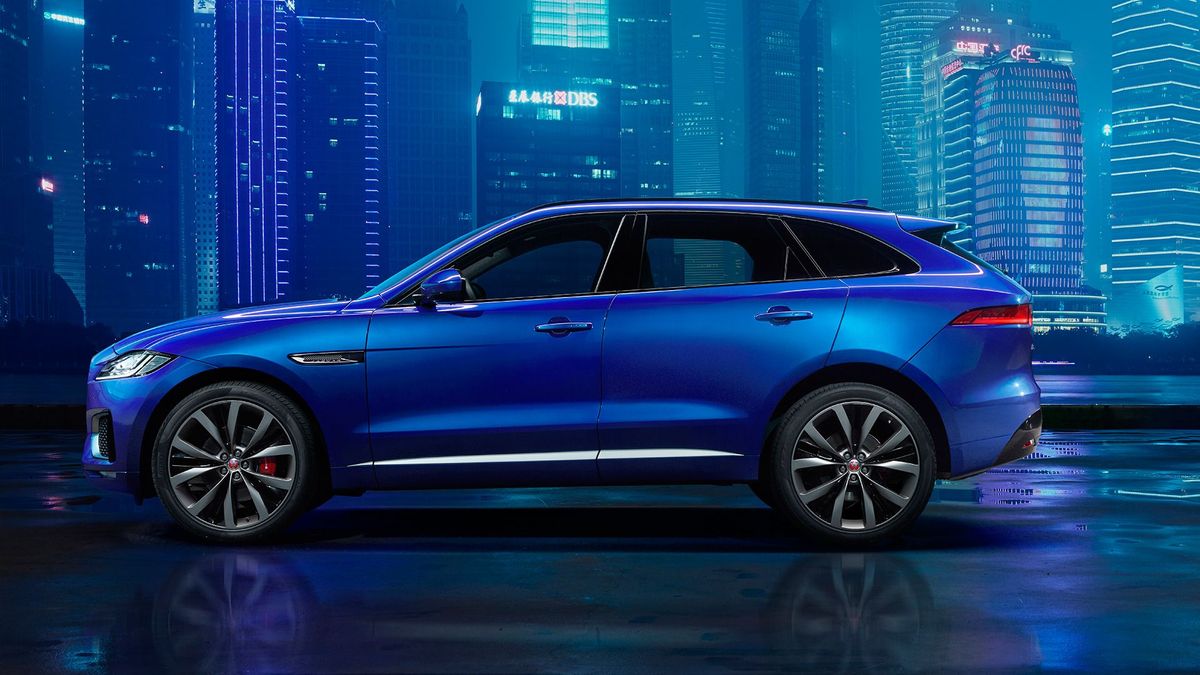 First published: 4th September 2015
Share on Facebook on Twitter
This is the first official picture of the all-new Jaguar F-Pace SUV, with more details being released just ahead of the car’s public debut at the Frankfurt Motor Show.

The full reveal will take place almost exactly two years since the reveal of the C-X17 concept car at the last Frankfurt Motor Show and the new model will be the company's first production SUV. It’ll be joined at the Frankfurt Motor Show by the all-new Jaguar XF executive car and the refreshed 2016 XJ luxury saloon.

Styling-wise, not much has changed from the C-X17 concept of two years ago, apart from some sharper lines down the flanks and a less aggressive window line. There’s also a re-profiled bonnet, new headlights and re-shaped tail-light clusters, as well as a more aerodynamically efficient roof spoiler.

Like many other Jaguar and Land Rover products, the F-Pace will be built largely out of aluminium – both in the body and architecture – in a bid to keep weight and running costs down. It’ll only be a five-seater, too, with no seven seat option, and the car will be produced at Jaguar’s Solihull manufacturing facility.

The reveal of the F-Pace will also mark the company’s 80th anniversary. We’ll have a full report on the unveiling live on the website on the evening of 14th September, so don’t forget to come back then to find out all the details. 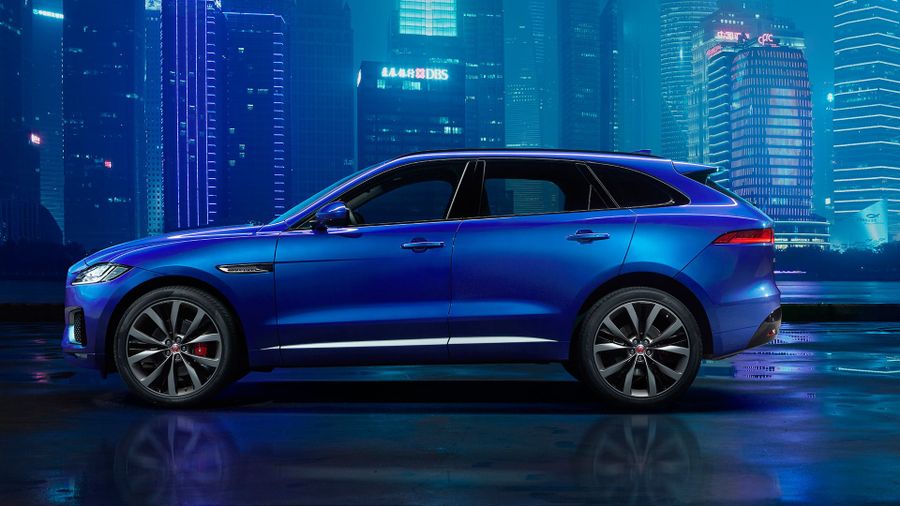