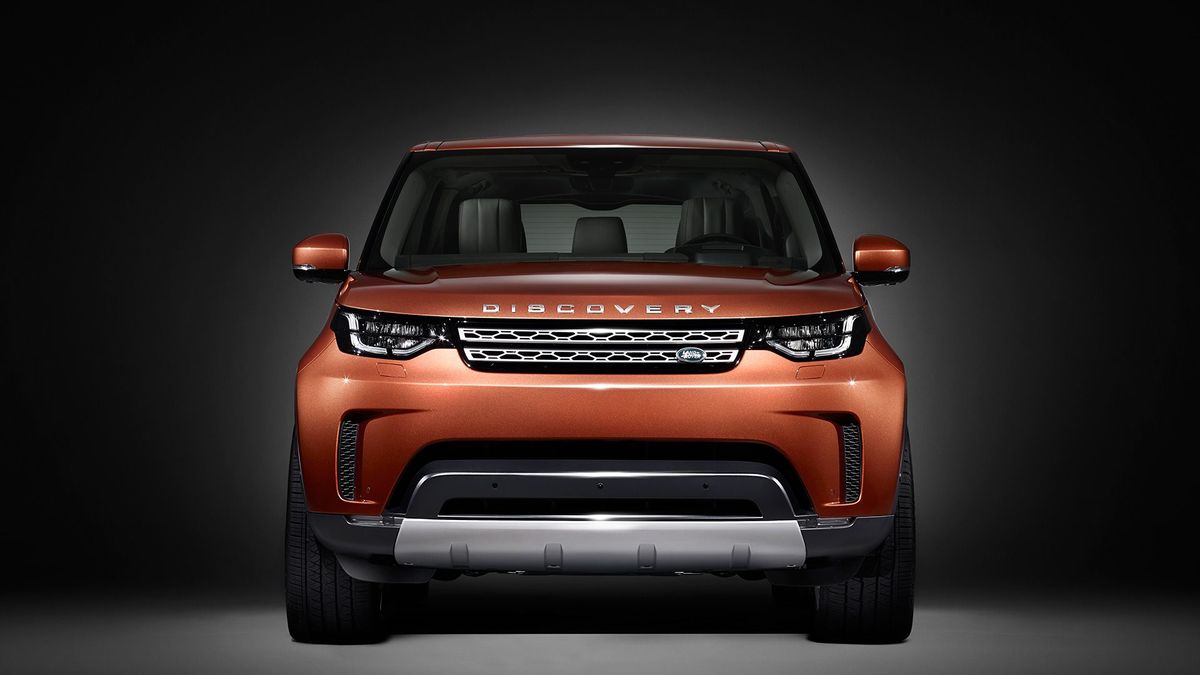 First published: 5th September 2016
Share on Facebook on Twitter
This is the first picture of the forthcoming 2017 Land Rover Discovery, but the company is at pains to emphasise that this is no more than a ‘teaser’. The new car will have its full world premiere on September 28th, just ahead of the Paris Motor Show, where it will be one of the star attractions.

Thus far, this is the only photograph of the new Discovery, and all it shows is the front of the car. However, that’s enough to show that the new Discovery will share many of its features with the smaller Discovery Sport.

Clear to see in the picture are the coarse-mesh grille, slim headlights and Land Rover’s trademark ‘clamshell’ bonnet, with the ‘Discovery’ name prominently displayed. Equally, the gleaming silver skid plate leaves us in no doubt that the new car will be every bit as able off-road as its predecessors.

Land Rover has said precious little about the car so far, merely confirming that the 2017 Discovery will be a ‘full-sized, seven-seat SUV’ that has been created ‘with absolute versatility, capability and technology like no other.’ Among its rivals will be the Volvo XC90, BMW X5 and Audi Q7. 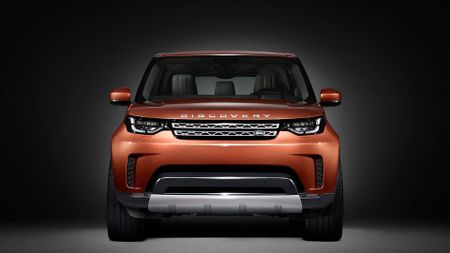 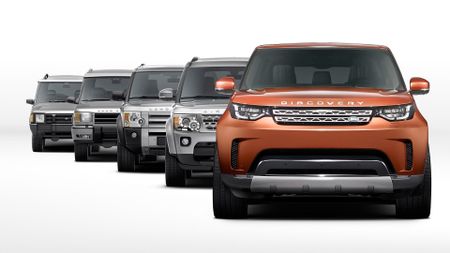 View gallery
So far, there has been no confirmation about anything that will be hidden underneath this striking face. However, we expect that the car will be powered by the latest examples of the ‘Ingenium’ engines that are already used by several Land Rover and Jaguar models.

Likewise, we expect the car to feature the very latest in connectivity and technology, including some of the features that were announced on the Discovery Sport range in April this year. We anticipate that this will include a large screen to control the infotainment system with smartphone-style operation

We also expect safety features such as the Driver Condition Monitor, which alerts the driver via visual and audible warnings if it detects signs of drowsiness; the Intelligent Speed Limiter helps drivers to keep to the speed limit, using the Traffic Sign Recognition feature to automatically slow the vehicle to the required speed when the driver accepts a new prevailing maximum speed limit; and, the Lane Keep Assist system will gently counter-steer the car to ensure it does not leave its lane unintentionally.

As yet, we don’t know when the new Discovery will go on sale or how much it will cost, but we will bring you all the news as soon as we have it. And, come back here on September 28th, when we’ll have full details from the car’s world premiere. 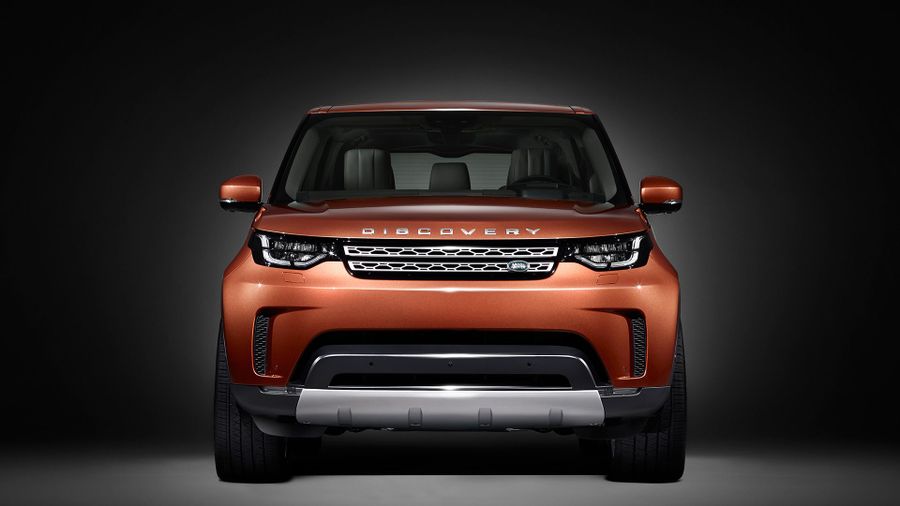